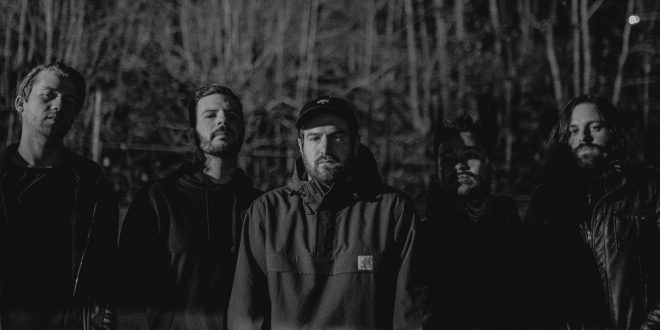 END have released the new song “Fear for Me Now.” Listen here.

The song lives on the band’s new album Splinters From An Ever-Changing Face, out June 5 via Closed Casket Activities.

END previously shared videos for “Pariah” and “Covet Not.”

“Splinters From An Ever-Changing Face. 11 tracks that dive deep into a psyche of chaos, isolation, madness, and violence.  Collectively an overwhelming amount of creative work and intensity went into this record. We can’t wait for you to experience it all,” the band said upon release.

END is a collection of musicians from various sub-genres of extreme music, including current and former members of Counterparts, The Dillinger Escape Plan, Fit For An Autopsy, Misery Signals, Shai Hulud, and Reign Supreme. END initially began as a passion project by producer/engineer Will Putney(Every Time I Die, Gojira, Body Count, Knocked Loose) in late 2016. But the band has quickly built a reputation for their violent and destructive brand of hardcore/grind.

The debut EP From The Unforgiving Arms Of God, released in fall 2017 via Good Fight Music, was met with critical praise, and the sporadic shows and festival appearances that followed helped solidify END as an undeniable live act.

Summer 2020 marks the release of their debut full-length, Splinters From An Ever-Changing Face, to be released on Closed Casket Activities. The new LP is focused and accomplished, a rewarding period piece that pays tribute to the influences of the band’s collective upbringing, but also opens new doors for the creative potential END possesses. 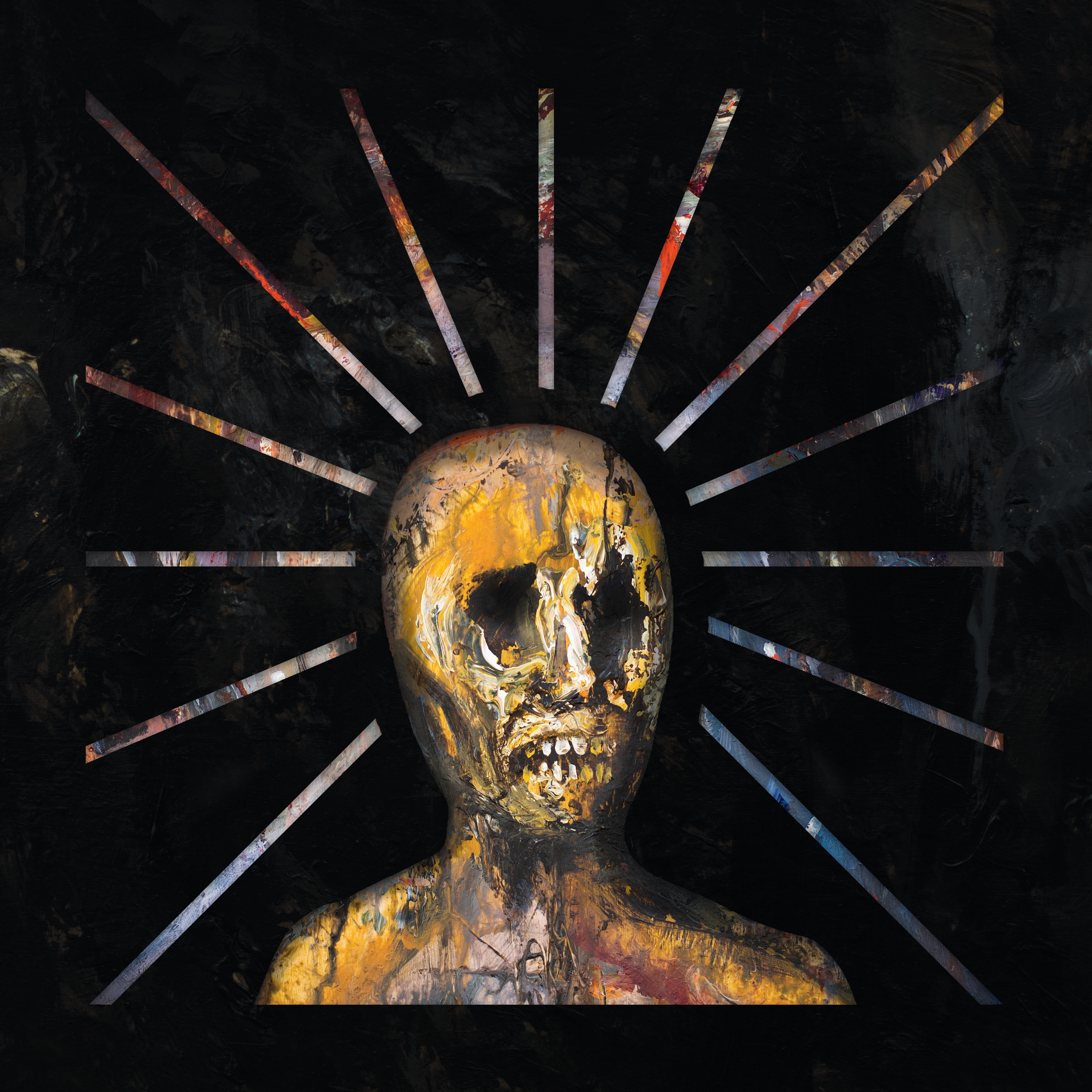 SPLINTERS FROM AN EVER-CHANGING FACE TRACK LISTING:
“Covet Not”
“Pariah”
“Absence”
“The Reach of Resurrection”
“Fear for Me Now”
“Hesitation Wounds”
“Captive to My Curse”
“Evening Arms”
“An Apparition”
“Every Empty Vein”
“Sands of Sleep”

NewYork Based Photographer. Music Enthusiast with a background in Graphic Design. Whether I'm shooting a live event or just out wondering the streets its about capturing the moment.
Previous New project/single from Chris Jericho
Next “Slay At Home” Virtual Metal & Art Fest Announces First Wave Of Bands