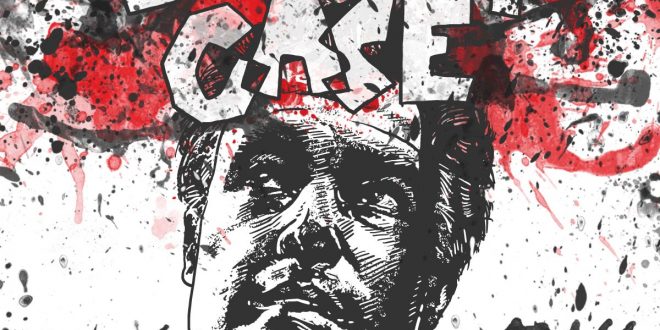 Born and raised in Tampa, Florida, a graduate from the University of Florida, John Allen Miller made the move to Nashville to follow his dreams of being a songwriter/artist after meeting songwriters and the famous writers venue, The Listening Room. Since 2017, John Allen Miller’s music have been released as singles. His first #1 topped the Australian country charts with ‘All The Feels’ by Cassidy Rae Gaiter. ‘Wise Man’ written by John Allen Miller, released by Jean Nolan was nominated for the 2018 Independent Country Song at the Josie Awards.

John Allen Miller did a cover of Green Day’s song ‘Basket Case’ and it couldn’t have been timed more perfectly with May being Mental Health Awareness Month. ‘Basket Case’ is about feeling like you’re going crazy – it stereotypes the whole condition of paranoia. The song is so well written and descriptive that everyone who hears it, is able to relate to the song in some way. He executed this song perfectly.

Stephen Vicino is the founder of MusicExistence.com. He created this site to give talented musicians a voice and a way to be discovered.
@@svicino
Previous Single Review: Nick Davies – “Earth Without Art”
Next Single Review: “Wonder Why” by Crafty