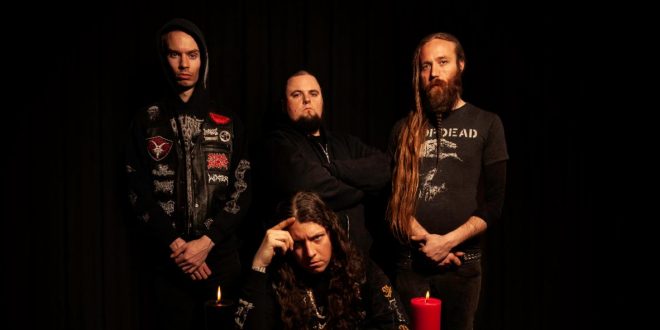 NewYork Based Photographer. Music Enthusiast with a background in Graphic Design. Whether I'm shooting a live event or just out wondering the streets its about capturing the moment.
Previous Ronnie James Dio Stand Up and Shout Cancer Fund Commemorates 10th Anniversary of Dio’s Passing
Next Sonata Arctica Announce Acoustic Live Stream Shows