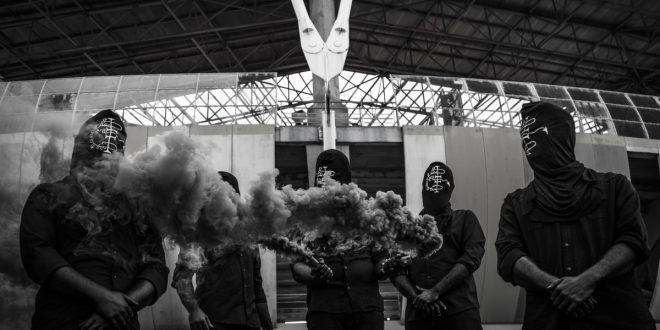 2
SHARES
FacebookTwitter
Cathartic black metal outfit Gaerea will release their sophomore full-length, ‘Limbo,’ on July 24 via Season of Mist, making it the band’s debut to the label! The album artwork and tracklist can be viewed below. In conjunction with this announcement, the band have shared “Null,” the first single from the album. “Null” and an accompanying music video can be seen below: 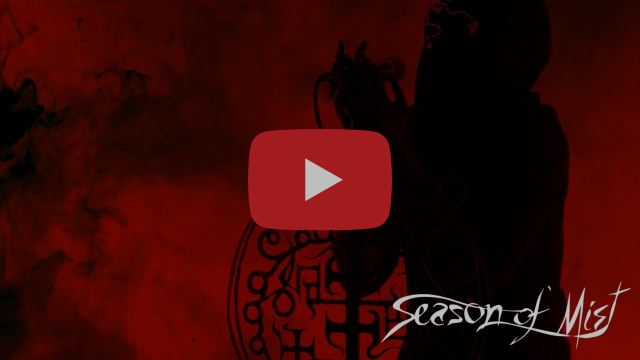 GAEREA comment on the video: “‘NULL’ exploits the unnatural vision of the undying martyrs. These are different souls from another time. The power of being a living creature and not just a random programmed soul who is constantly being dragged into the false Sunlight. ‘Suicide is part of your life’ was never about them, but us as its the only threat worth dying for. I am not from this world.”

Pre-orders for ‘Limbo’ are available HERE. 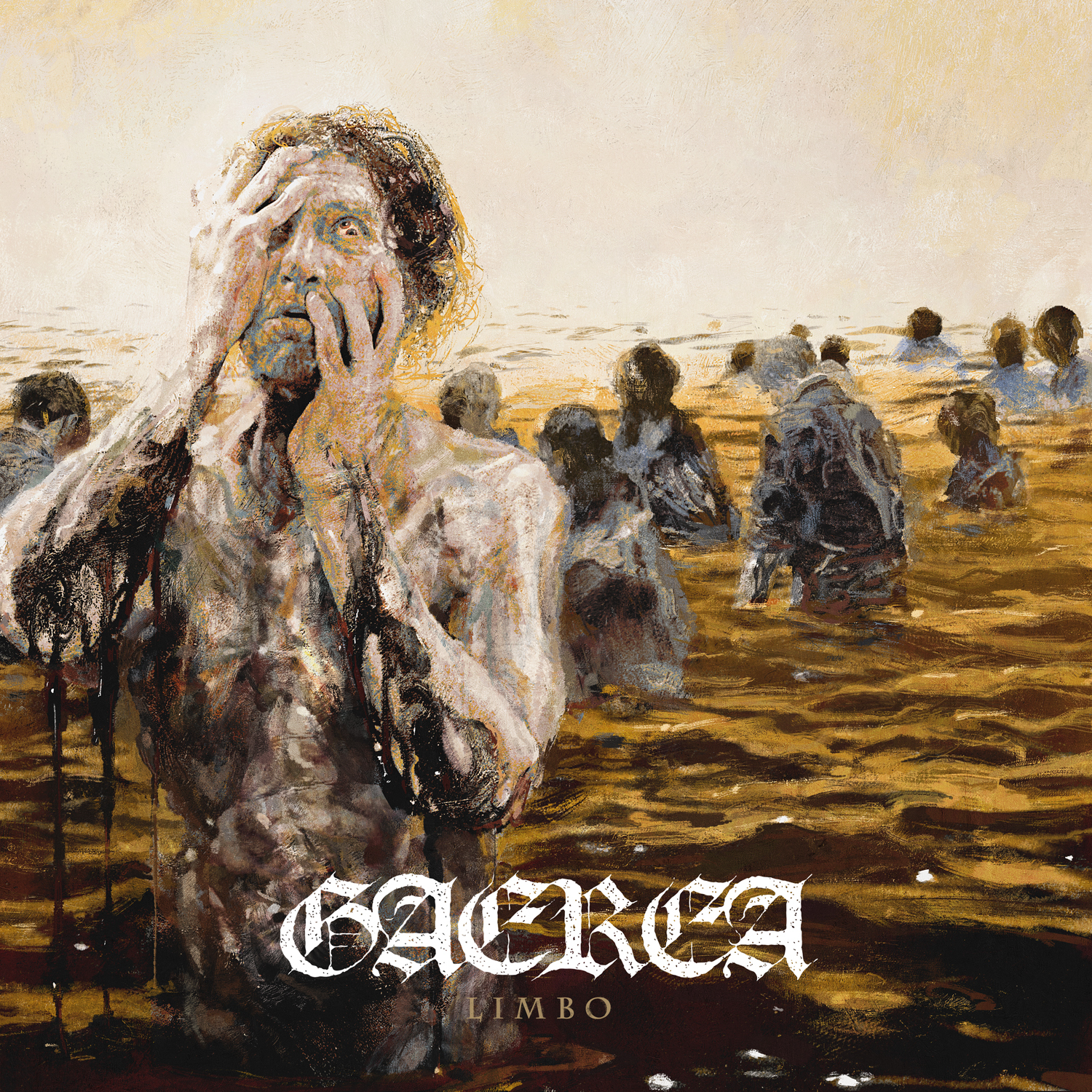 NewYork Based Photographer. Music Enthusiast with a background in Graphic Design. Whether I'm shooting a live event or just out wondering the streets its about capturing the moment.
Previous Cro-Mags Deliver Brand New Music Video, featuring Phil Campbell
Next Avatar debut “Silence in the Age of Apes” video