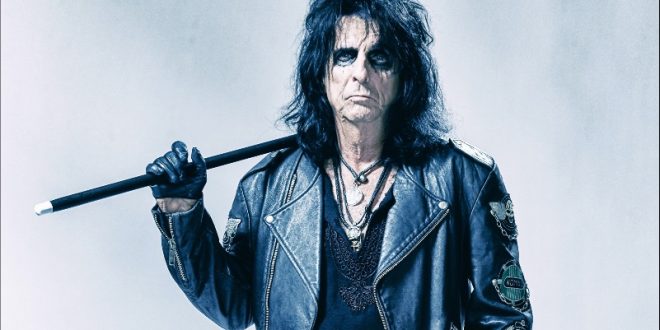 Alice Cooper Drops Video For New Single “Don’t Give Up” 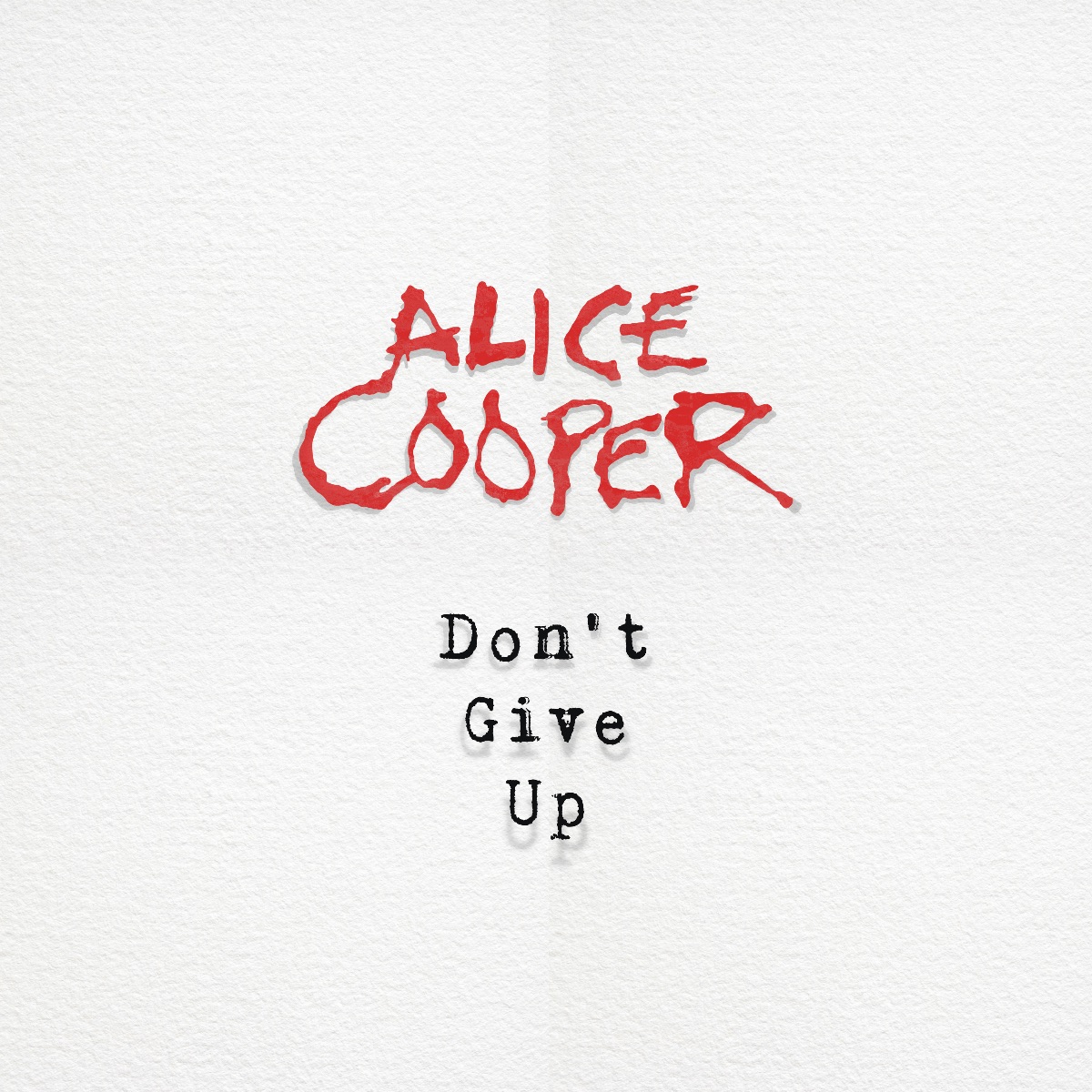 Rock legend Alice Cooper has released his new single “Don’t Give Up.”
Watch the video below:

“Don’t Give Up” was produced by Bob Ezrin using remote technology and it’s a spontaneous reaction to the challenges facing us all right now. Alice Cooper felt the need to talk directly to his fans from isolation in his home where he is working to finish his upcoming album. It’s Cooper’s shout-out to keep our heads high, to stay strong, and to fight back together.

“‘Don’t Give Up’ is out today,” Cooper says. “It’s a song about what we’ve all been going through right now and about keeping our heads up and fighting back together. And whatever you do — Don’t Give Up!”

Two weeks ago, Cooper invited fans to participate in the video that he and band members were filming separately during quarantine. Over 20,000 fans responded, holding up signs and messages of unity — using the song’s lyrics.

A strictly limited 7″ vinyl picture disc will be released on August 14 via earMUSIC. It is available for pre-order here.

NewYork Based Photographer. Music Enthusiast with a background in Graphic Design. Whether I'm shooting a live event or just out wondering the streets its about capturing the moment.
Previous Killswitch Engage Release Live Performance Video Of Acoustic Version Of “We Carry On”
Next Steel Panther To Hold Live Streaming Concert on June 7