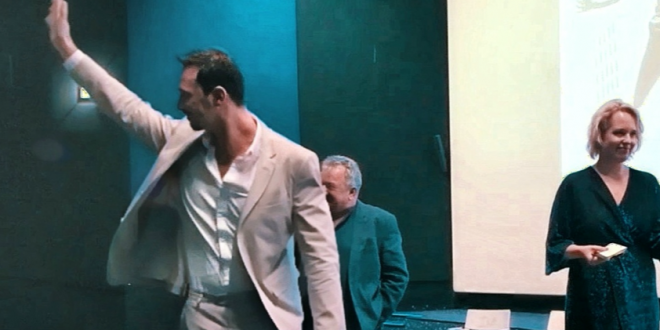 Paul Pedana released a total of seven albums (2 Full Lenght and 5 Singles) In 2018 he won the Gold Award at the California Film Awards for his short film “Come In” starring the BAFTA winner actor Ken Stott.

The Italian-born Rock artist, Paul Pedana, has escaped his nest and broke through overseas. He collected great success in 2017, releasing the amazing “Ex-Human”. The music collection has been panned as one of the best alternative Rock albums of that year. After being featured on international music charts for several weeks, Paul has received the Independent Music Awards nomination best Alt/Rock Album for his second full lenght “A Sole Existence Reflects Eternity” Co-Produced by Andrew Paux.

You can purchase the album here. 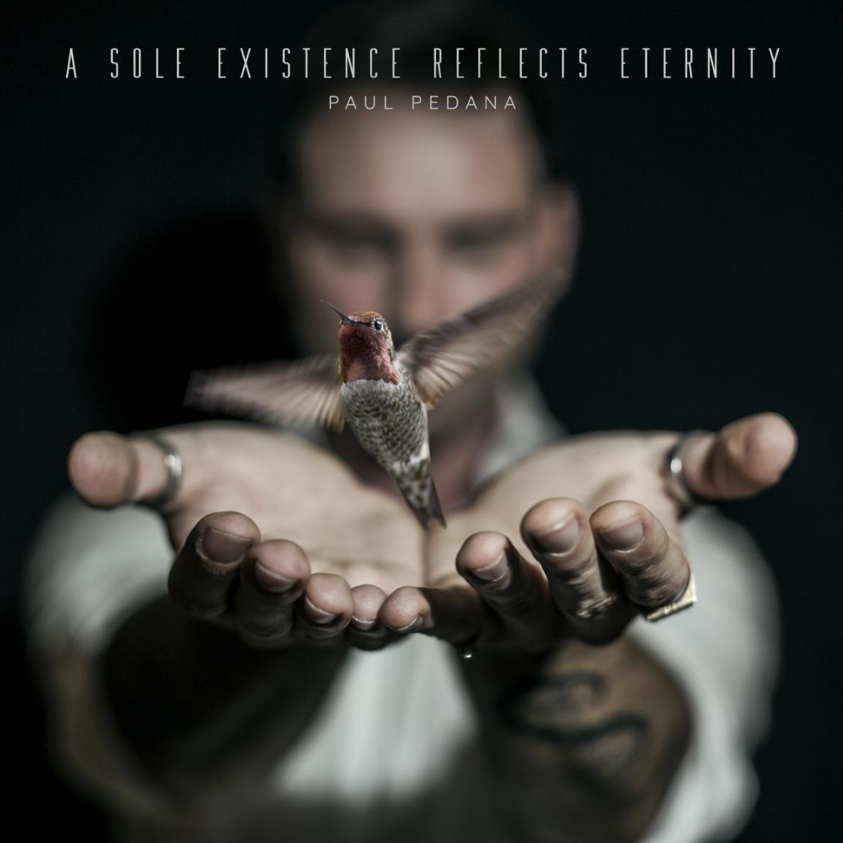 The Independent Music Awards were created in 2000 “to recognize self distributed recordings and releases from record labels and independent musicians”. This year’s Nominees were culled from thousands of Album, EP, Song, Producer, Music Video and Visual Design submissions from 73 countries on 6 continents.

Stephen Vicino is the founder of MusicExistence.com. He created this site to give talented musicians a voice and a way to be discovered.
@@svicino
Previous GEARS Release Official Lyric Video for “Stronger Than Pain”
Next Single Review: Solomon Carlson – “Close”