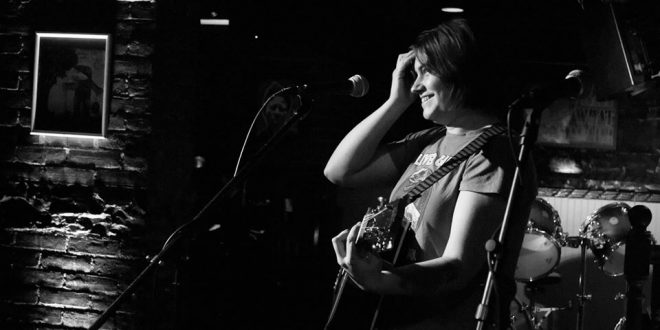 Snow Day originated in January 2019 when singer and guitarist Meghan Burke decided to take up a solo project after spending the past 10 years playing in local punk bands. Her drummer had just moved to Finland, and with the encouragement of friends, she began playing her old punk and pop punk songs acoustically. Snow Day frequently opens for emo/pop punk band The Silent Mile, and after a succession of local and regional shows throughout the summer, they ended the year together with a northeast tour.

About her debut single “Lucky”, Burke says “Lucky is about the hopelessness many people my age and younger feel after they make it out into the real world and realize their generation has been set up to fail.“

Bringing in catchy hooks from her previous pop punk experience and incorporating them into raw and vulnerable folk punk songs, Snow Day has a wide range of influences. These include pop punk bands like Green Day and the Wonder Years as well as folk and folk punk artists like the Mountain Goats, Frank Turner, and Apes of the State.

“Lucky” is the lead single from the debut EP “i hate my life, i hate myself, and everyone hates me except for my dog” available across all streaming platforms.

Previous EP Review: Bloom’s Taxonomy – “Bitter Lake”
Next All To Get Her Release Acoustic Version of “Disaster” 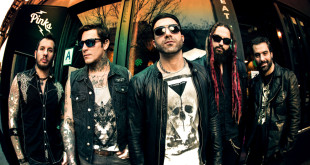 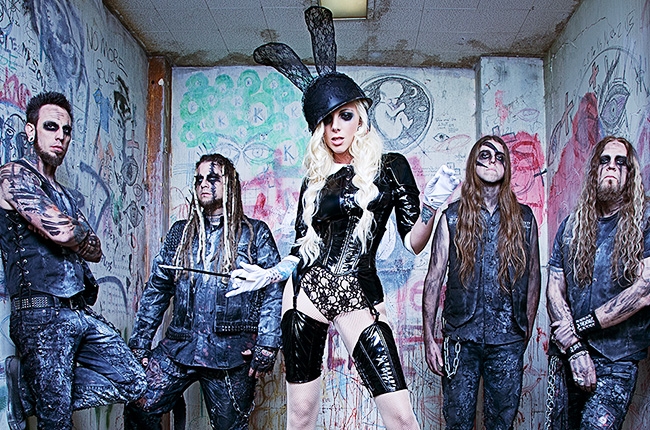 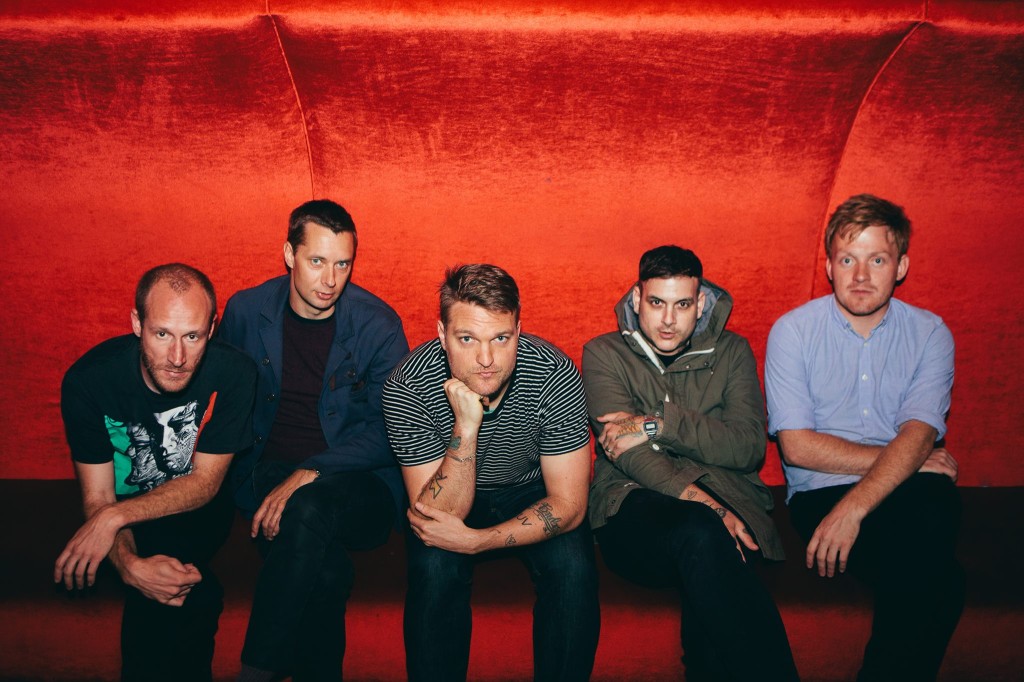