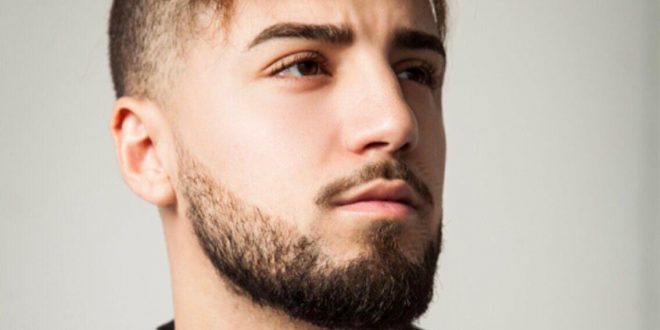 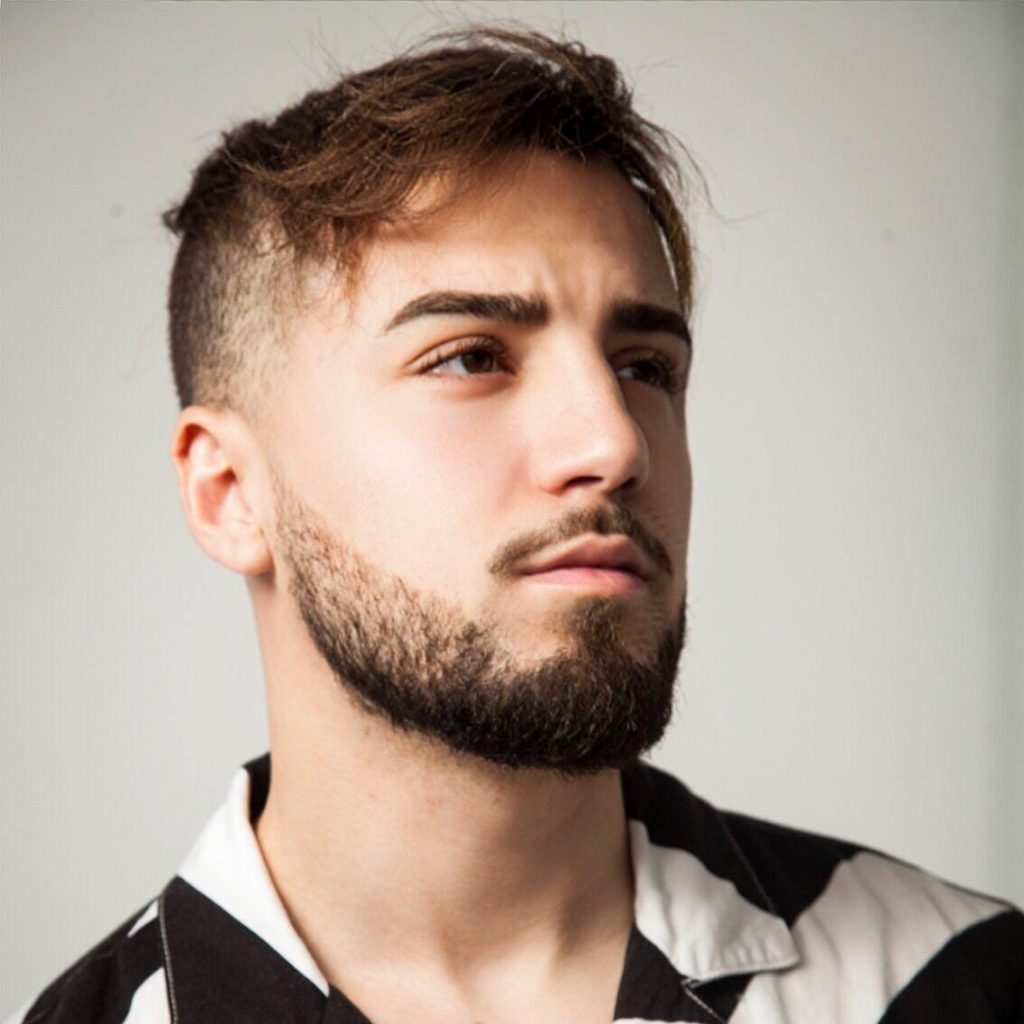 The first couple of bars that we come in contact with inside of the new single and music video from Ilyah, “Habibi,” are admittedly a little jarring coming off of his last big release, “Miscommunication.” There’s a sharpness to the hue of the harmony we start off with that slowly begins to erode once Ilyah enters the fold with his lead vocal, but in the first ten seconds of this track, it’s harsh, abrasive and daringly chill-inducing. The menacing undertow beneath us changes shape and size when the verses penetrate its melodic footing, and now in complete control of center stage, our singer shows us what this latest release is really all about. His verses are presented in a half-whisper, but their toned muscularity is impossible to stifle. His voice itself is unbelievably soft, and yet he’s throwing as many daggers in our direction as the synthesizer in the backdrop is. He has no backing band to compete with – it’s all eyes on him as we descend into the signature groove of the song, and in both the video and the single by itself, it’s obvious that he’s playing for keeps in this game of pop perfection.

As we arrive in the grasp of the chorus, there’s a moment when it becomes almost too difficult for even the best trained ears to discern where Ilyah’s vocal starts and the synthetic melody in the background ends, and not because of an advanced approach to the master mix here. At this point in the song, it isn’t that the two elements are being muddled together by the tightness of the arrangement, but rather that one is so in sync with the other that they form a joint force to be reckoned with.

This isn’t easy to do, even for those who have made a career out of trying to capture the essence of a stadium-shaking performance inside the four walls of a recording studio, but it doesn’t sound impossible when Ilyah handily accomplishes the feat in “Habibi.” The music video for this song is affectionate and playful, but had it never been made, I would still be remarking on the quality content its composer is releasing this spring.

I had heard a little of the music Ilyah had recorded before entering the studio to produce this most recent song, but as much as I enjoyed that work, it aesthetically pales in comparison to what he’s doing right here in 2020. “Habibi” takes the scattered fragments of pop, R&B, crossover boyband influences and vocal standards that were readily audible in Ilyah’s material prior to now and finds a means of combining their best components into a single composition. It’s a surprisingly experimental offering, and an effort that suggests we’ll be hearing a lot more rebellious rhythm from this artist in the next few years still to come.

He might have been one of the best rookies in New England a couple of years ago, but in “Habibi,” Ilyah is the bold and resilient rectifier of pop rhythm many had hoped he would be.