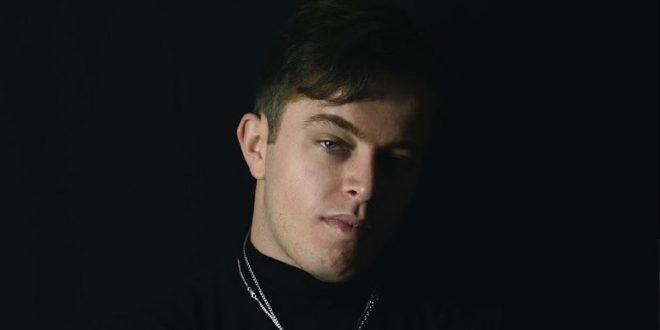 Single Review: Wolf Mason – “By Myself”

Wolf Mason is a Jacksonville, Florida-based singer/songwriter. Off the success of his debut EP, I Can’t Sleep and Idk Why, Mason has returned with his most recent single, “By Myself,” a collaboration with up-and-coming EDM producer KØDE. While not normally a part of the electronic music world, Mason speaks highly of the project, which initially involved sharing an acoustic version of the song.

“I don’t make EDM really, so I sent him the vocals, and we kind of worked out the song structure and he truly made it something special from there. I feel really lucky we found each other, he is a really good guy and has a bright future.”

According to Mason, the song centers around acquiring a newly-revitalized sense of self-reliance amidst the emotional strain of a bad breakup. It showcases a fittingly nuanced arrangement – somber, yet hopeful synth tones and with a somewhat uplifting percussive foundation as the song progresses. Throughout, Mason recalls chasing a relationship goal through rose-colored glasses, being overcome with a feeling as if able to shoot for the moon. However, once he is smacked back to reality after coming down from the high, he then recognizes the triviality of his past viewpoint and soon learns to laugh and move forward. For a young songwriter, this is a refreshingly grounded view that goes in conjunction with the growth of his music. Hopefully, Mason is able to further capture how he has matured, as both a person and an artist, in future material.

I come from a family who is passionate about all things music. I learned to sing at an early age, and by 13, had my very own Fender Strat guitar. I tried my hardest at learning all that I could. Because I was born with cerebral palsy, I had to teach myself an adaptive playing style. I learned to write and record my own music, despite these difficulties. In college, I started making great use of my writing abilities by reviewing music, as well as copy editing. I guess it's best to stick with what you know, while welcoming a fair challenge at the same time.
Previous Destruction Reveal Tracklist For “Born To Thrash – Live In Germany”
Next Pop Evil release 2 new singles “Let The Chaos Reign” and “Work” 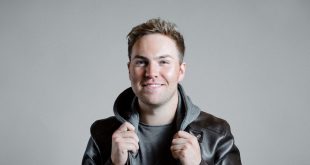