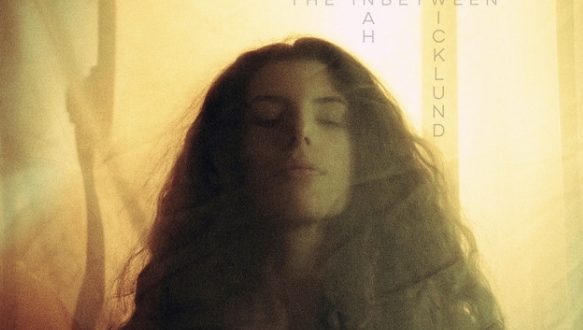 If you’ve enjoyed the blues based rock n’ roll revival the music industry has seen over the past two years, then Hannah Wicklund is for you. Her impressive vocal range gives her music variety, which showcases her ability to switch from soft and soulful sounds to her heavy hitting rock voice. After her debut album Hannah Wicklund & The Steppin Stones, and a follow-up EP released this year, Wicklund is back with a cover of Crosby, Stills, Nash & Young’s 1970 hit “Ohio”.

The release comes on the 50th anniversary of the Kent State University shootings in Kent, Ohio. On May 4th, 1970 the Ohio National Guard shot at a group of unarmed students protesting the U.S. escalation of the Vietnam War into neutral Cambodia. The shootings left four students dead and nine others injured. The shootings were seen as a tipping point in American history that left lasting marks on both political and pop culture.

A few short weeks later, folk-rock supergroup Crosby, Stills, Nash & Young would release their most anthemic song yet, in response to the events at Kent State. “Ohio” not only galvanized students at the time, but continues to resonate with young people all over the world. To this day, the song remains as one of our most prominent and important political protest songs.

Hannah Wicklund has decided to honour the events that happened fifty years ago, by releasing a cover of the CSNY classic. Recorded in Seattle, Wicklund has captured the essence and importance of the original track, while simultaneously bringing her own spirit to the song. Check out Hannah Wicklund’s cover of “Ohio” below.