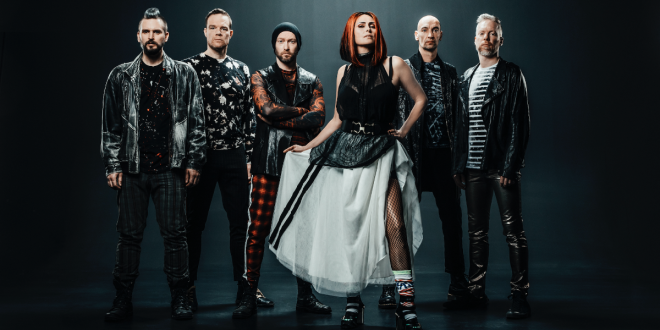 Within Temptation to Release New Single “Entertain You”

On May 8, 2020, Within Temptation will release their brand new single “Entertain You,” a surprisingly quick follow up on their seventh studio album RESIST, which debuted on February 1, 2019.

For the past few years, Within Temptation‘s flourishing career has been at its peak — both creatively and tour-wise.

“Both in the music industry and the world around us, we see so many things changing and that inspires us creatively. We have always been a band that embraces change and this song shows that more than ever, both musically and lyric-wise. For many, the song will be a shocker,” according to Sharon den Adel.

“Entertain You” is a fast follow up on the band’s seventh studio album RESIST – an album that exceeded all expectations. RESIST debuted in several Top 10 charts worldwide and was the first album to ever reach a No. 1 position in the official German charts. And now, just a year later, new material is ready to be shared.

With the release of the new single, Within Temptation will embark on a new adventure by going independent and releasing the new track themselves. In this fast-developing digital society, it is now possible to write new tracks and release them almost immediately to the audience. With this quick follow-up, the band will be able to indulge itself in its creative process with no production or time restraints, and release new music within a heartbeat. This will result in both the band and fans always being on the forefront of newly inspired and fresh music.

“Entertain You” will be released on Friday, May 8, 2020 — one week after the last show of the Worlds Collide Tour was supposed to happen. The co-headline tour with American rock band Evanescence was originally planned for April 2020. But due to the COVID-19 pandemic, it has now been postponed to September 2020. The Worlds Collide Tour, for which an impressive 150,000 tickets were sold in eight countries, will go ahead as planned across venues such as the O2 Arena in London, AccorHotels Arena in Paris, Velodrom in Berlin, and Palais 12 in Brussels. 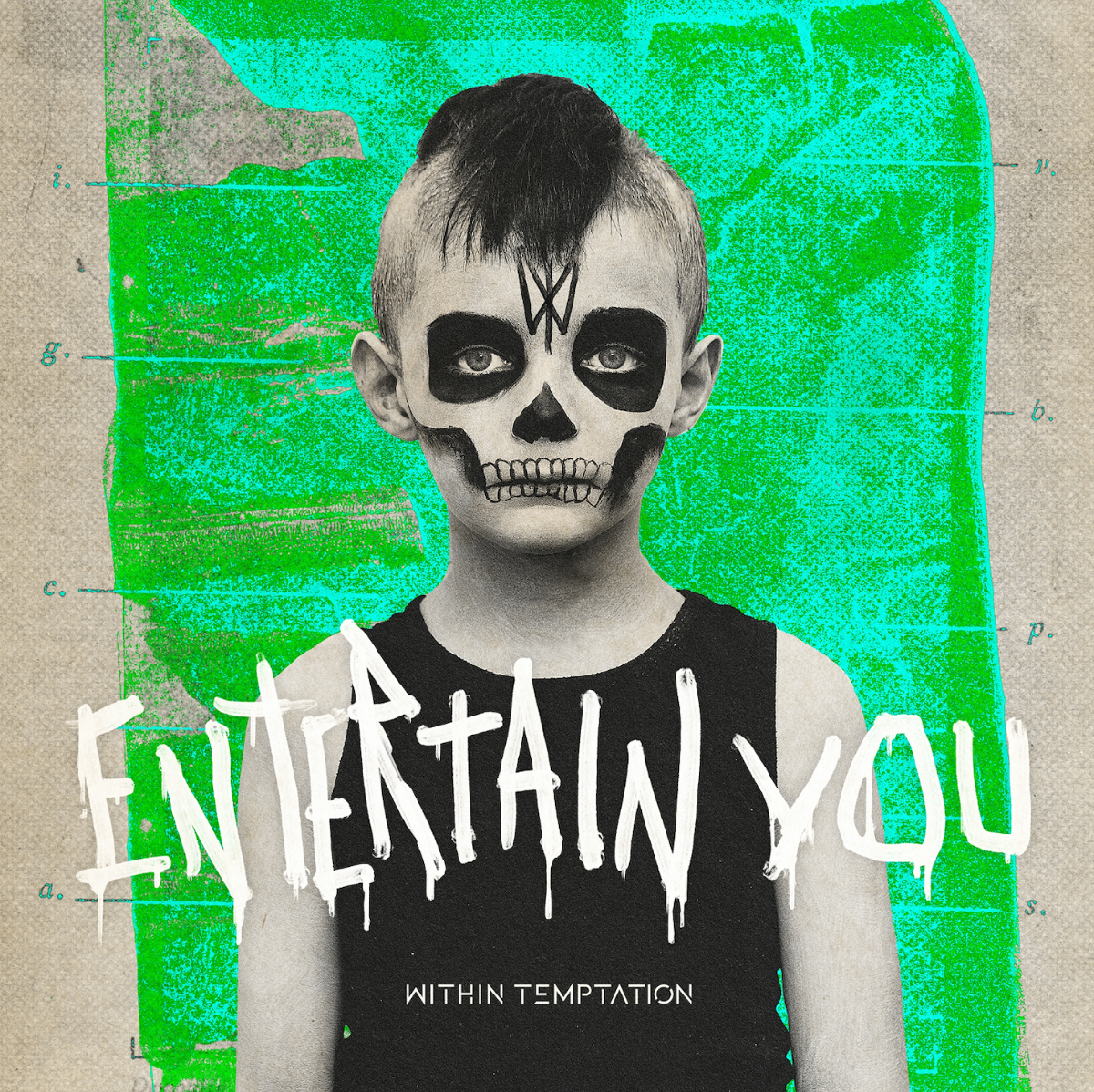 What the fans can expect from this tour? “A spectacular event, like nothing they have ever seen before,” says Sharon den Adel. “We are known for our live shows with innovative, creative, over-the-top set designs, and special effects, but this tour will go beyond everything we have ever done before!”

NewYork Based Photographer. Music Enthusiast with a background in Graphic Design. Whether I'm shooting a live event or just out wondering the streets its about capturing the moment.
Previous Destruction Release Official Trailer For “Born To Thrash – Live In Germany”
Next NYC’s The Electric Mess release video EP “Beneath the Yellow Moon”