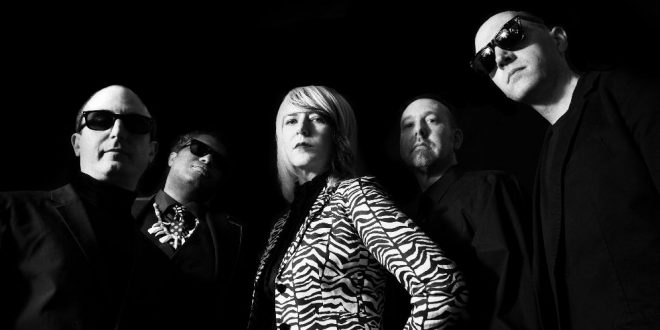 If a full-length album release weren’t enough, NYC’s garage-punk band The Electric Mess serve up a unique audio-visual EP titled “Beneath the Yellow Moon“. Following hot on the heels of their fifth album, The Electric Mess V, the video EP brings four tracks of the release to life, with a cohesive and entertainingly wild music video series. Big Takeover Magazine premiered the release, complimenting it as a “seriously fun blend of ’80s MTV-style footage with abstract and psychedelic inspiration.” 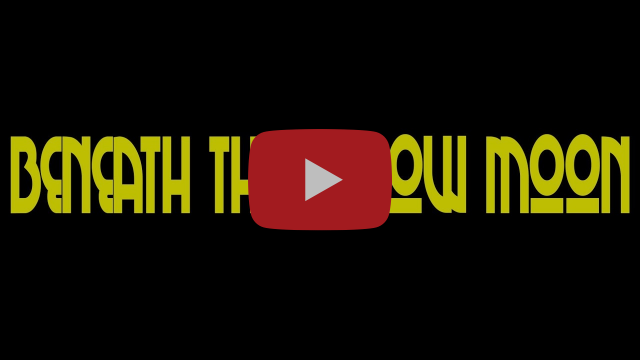 Front-woman, vocalist, and rhythm guitarist Esther Crow spoke on how the release came to life. “At first, our idea was to write five songs and do a video EP, in which you could also download the music files. But then we started writing more songs, and realized we should probably put out another full album.” Unable to shake the idea of the video EP, the band progressed with both ideas in tandem, cutting the video EP down to four tracks – “Too Far,” “Last Call,” “City Sun,” and “Speed of Light”. “The music came first,” said Crow. “The songs were more psychedelic than the material on our last album, and lent themselves well to visuals. We’ve made many videos in the past, but thought it’d be fun to try and string our individual concepts together this time, and so it made sense to do it as an EP.” Blending 60’s garage, 70’s punk, psychedelic pop, new wave, and high energy rock, the band pulls from a range of influences for their dynamic and diverse sound.

From serious shoots to zany fun, each video enhances The Electric Mess’ sonic influences and fluid adaptation in both their music and stage performance. “I was a huge MTV head, back in the 80’s, so I had specific references, especially for angles and humor,” shared Crow. “I knew I wanted it to be set, in part, on a dystopian-looking beach. Bow Wow Wow’s “I Want Candy” and Simple Minds “Promised You a Miracle” are two videos we used for ideas. Derek wanted “Speed of Light” to feel like The Love Boat meets Star Trek/Star Wars, and I think he accomplished that very nicely!”

They shot in a DIY style in various locations across NYC, including their apartments as well as at Hoboken Recorders in NJ, where they self-recorded the album. “The entire process was a ton of fun. One Saturday night, we turned the event into a costume party (for “Speed of Light”) where all our friends dressed up – some even in multiple costumes as multiple characters!”

The band celebrates with a virtual release party today at noon ET, making the most of their release while respecting social distancing. The Electric Mess V is out digitally everywhere including Bandcamp, Spotify, and Apple Music. Physical CDs and vinyl can be ordered directly from Soundflat Records. 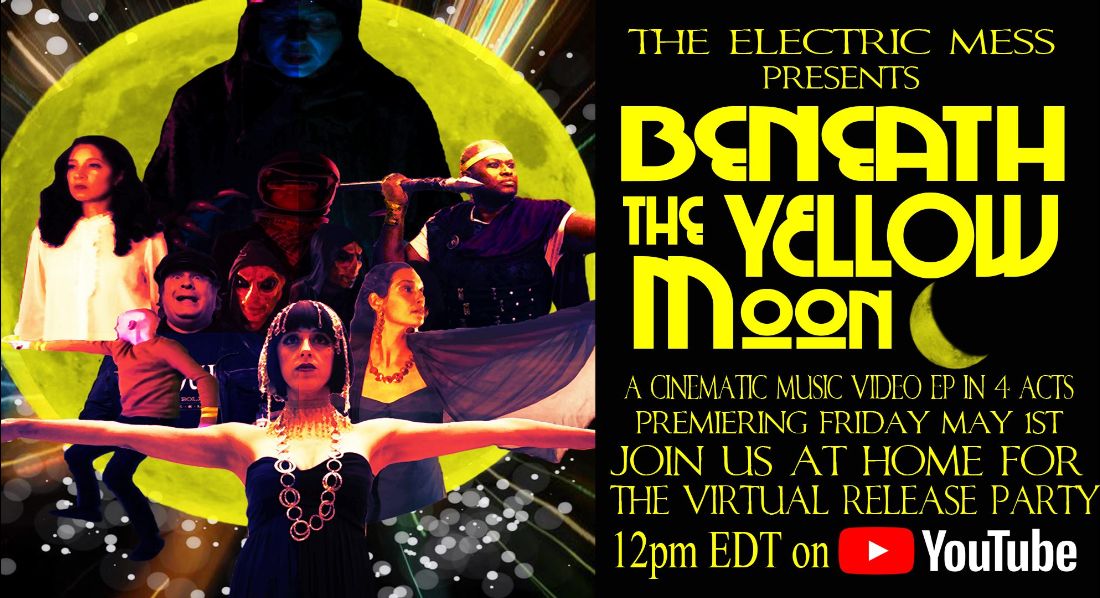 NewYork Based Photographer. Music Enthusiast with a background in Graphic Design. Whether I'm shooting a live event or just out wondering the streets its about capturing the moment.
Previous Within Temptation to Release New Single “Entertain You”
Next Barishi Announce Concert Live Stream for Saturday, May 2