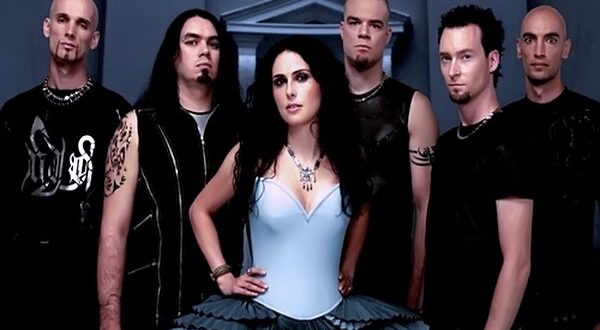 For the first time in their career, Within Temptation bundled their strength with the Metropole Orchestra (led by Jules Buckley) and a 20-voice classical choir, lifting the band’s fast-driven and bombastic tracks to an even higher level. Within Temptation performed the spectacular show on February 7, 2008 to 10,000 fans, surprising them with appearances by special guests Mina Caputo (Life of Agony), Anneke van Giersbergen (The Gathering), and George Oosthoek (Orphanage), while covering every hit from their discography up to 2008, including Mother Earth, Stand My Ground, and All I Need. 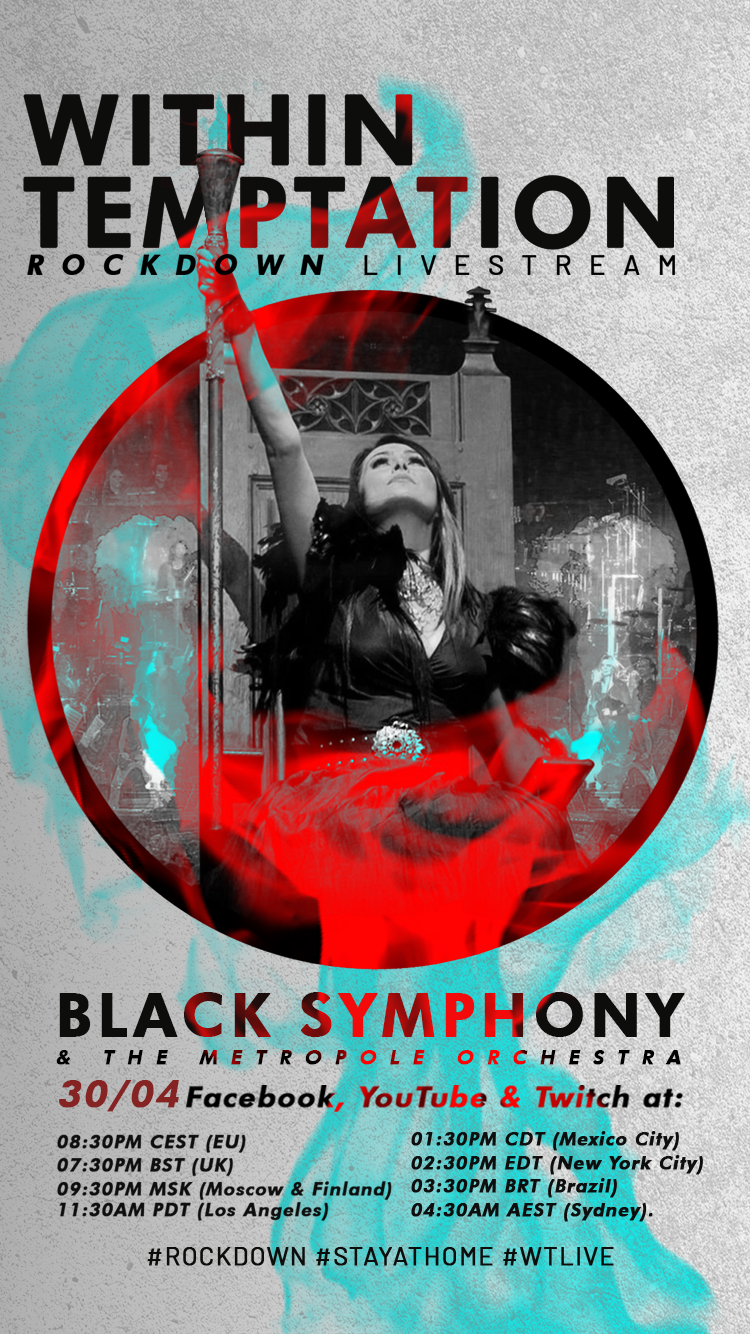 Black Symphony debuted at numerous Top 10 DVD charts positions worldwide, making it one of the band’s most legendary shows in their career. Watch the show this Thursday, April 30, on the band’s official Facebook page, YouTube, and Twitch channel.

NewYork Based Photographer. Music Enthusiast with a background in Graphic Design. Whether I'm shooting a live event or just out wondering the streets its about capturing the moment.
Previous Deveraux Share Pandemic Appropriate Single and Video “I Want To Spend The End Times With You” Featuring Krsy Fox
Next Single Review: La Sinclair – “Acapulco Gold”