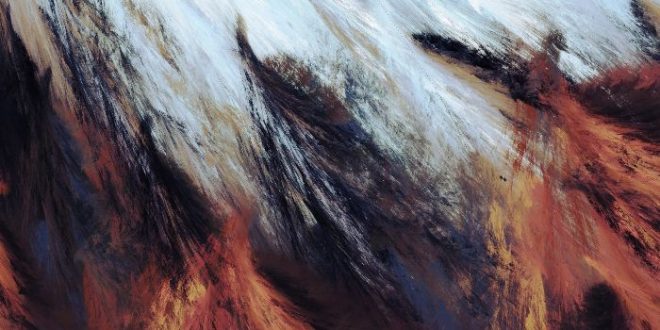 The concept of Levels refers to the “levels of human existence” both in the physical and spiritual realm. It’s the understanding that every single person you interact with is operating on a unique level both physically and spiritually.

Levels is available on digital and saw-blade-shaped vinyl formats.

Released March 28, 2020, Levels contains 8 tracks of dark electronic music, reminiscent of early to mid-90’s industrial music. There are a lot of influences here, but Levels is a very internalized record.

“The subjects are dark and maybe even a little disturbing. I felt it was important to be honest about the music, and this record is definitely that. 2019 saw three deaths in our family so the work echoes some of what we went through. Some people will be turned off by it, and that’s okay.  I didn’t write it for them.  I wrote it for me.”
– Brian Diamond (Shadows and Mirrors)

SHADOWS AND MIRRORS was originally born in the stoner, grunge rock scene of the mid-90’s, playing in mostly small mid-west bars for free drinks and dirty looks.  In 2015 they signed to WEATNU Records and released Dangerous, a 6 track EP.   2016 brought their first full length release, Aria and in 2017 they released their first synthwave record, Summerland.   Another EP Video Girl followed in late 2017 and they were signed to the electronic label, Electric Dream Records.

2018 brought The Wild Life which charted at #1 in the synthwave category on Bandcamp for over a week.  The album also climbed all the way to the #2 spot in the electronic category.  The Wild Life is about the pure excess of the ’80s business culture and gets its themes from movies like Wall Street and American Psycho.

All of 2019 was spent writing and recording the new release, Levels. 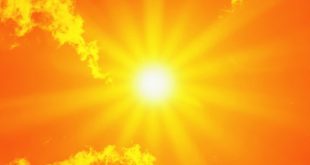 https://open.spotify.com/album/7MNSS5wSxUxPAElzxVGo3x Angel and Co weaves a beautiful melodic saga about love in their finest creation, ‘Eat the …