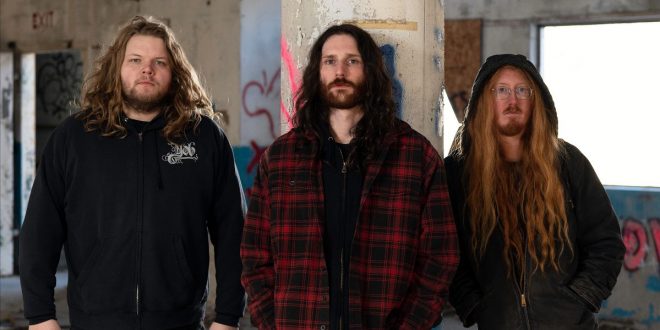 Progressive sludge metal outfit Barishi invite fans from all over the world to join them via Facebook live tomorrow, April 23 @ 5:00 P.M. EDT for a virtual listening party! The band will be spinning their upcoming sophomore album, ‘Old Smoke,’ in its entirety before Friday‘s release while taking questions from fans. The stream will be available via The official BARISHI and SEASON OF MIST Facebook pages. 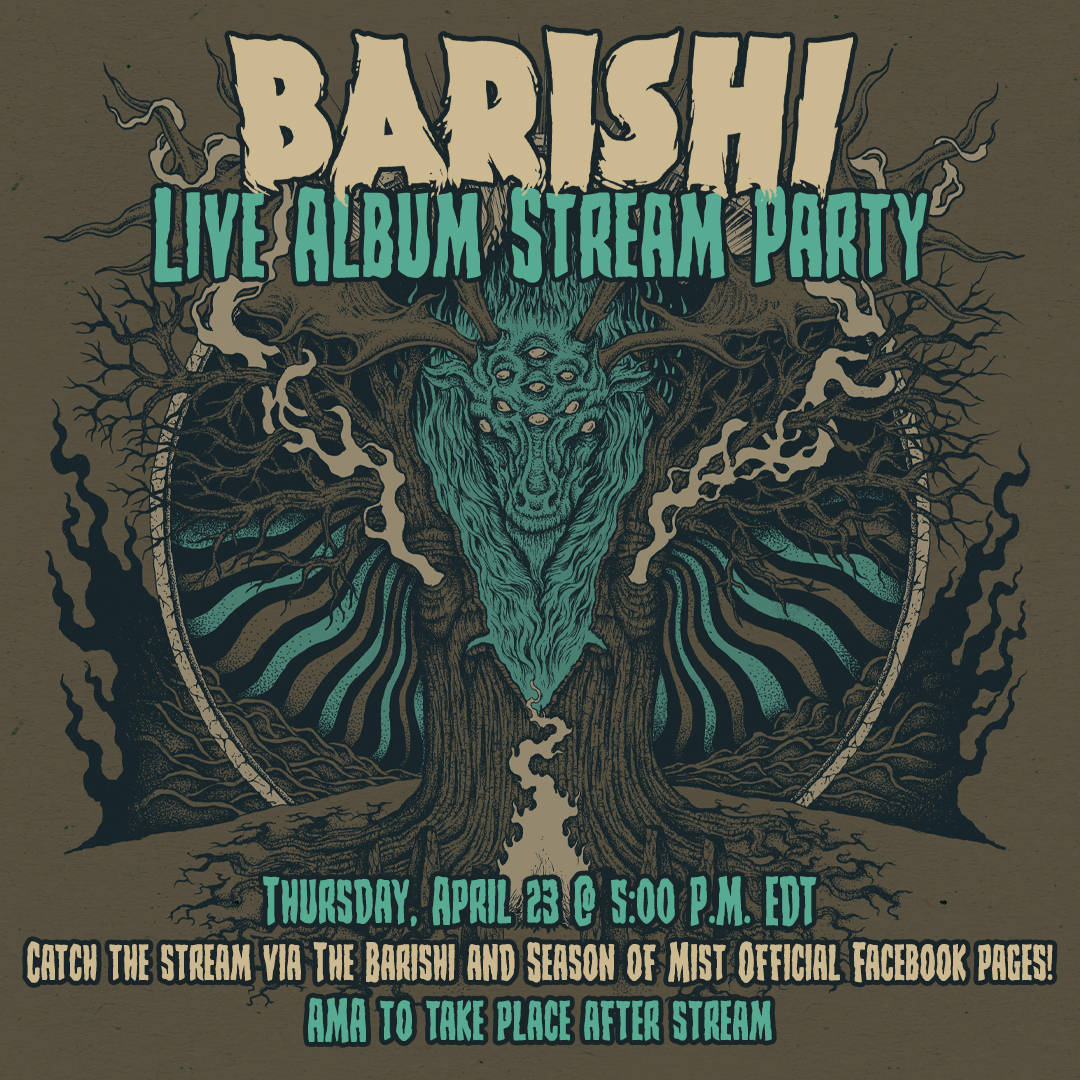 Additionally, the band will be hosting a live behind-the-scenes video via their official INSTAGRAM page as well.

The album will also be made available via the official Season of Mist YouTubefor streaming tomorrow.

‘Old Smoke’ is due on April 24 via Season of Mist. It can be pre-ordered in various formats HERE. 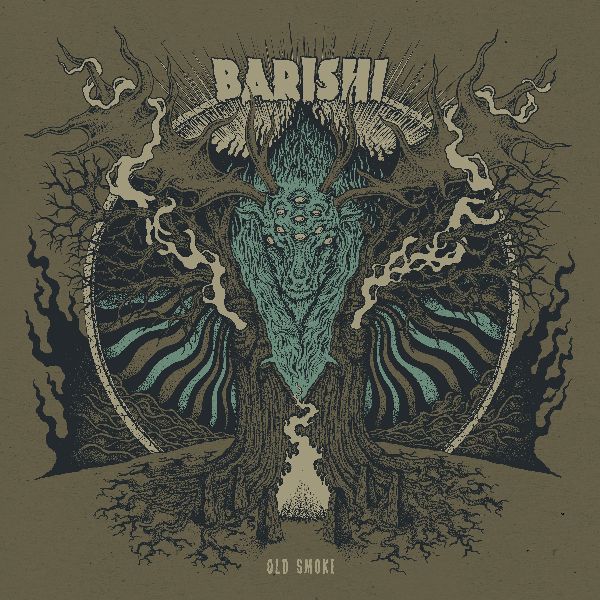 NewYork Based Photographer. Music Enthusiast with a background in Graphic Design. Whether I'm shooting a live event or just out wondering the streets its about capturing the moment.
Previous Abysmal Dawn Release 3D Music Video for “Coerced Evolution”
Next Beartooth Create Limited Edition Face Masks For MusiCares