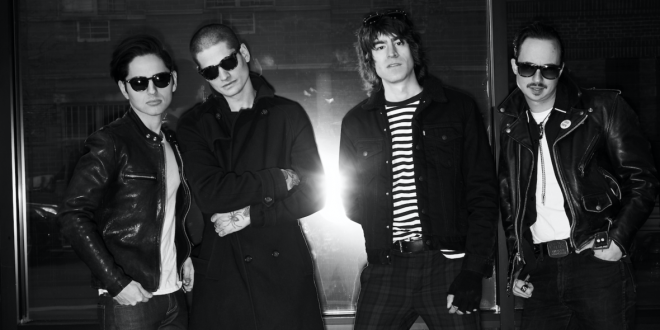 Stream ‘Year Of The Snake’ here:https://orcd.co/yearofthesnake 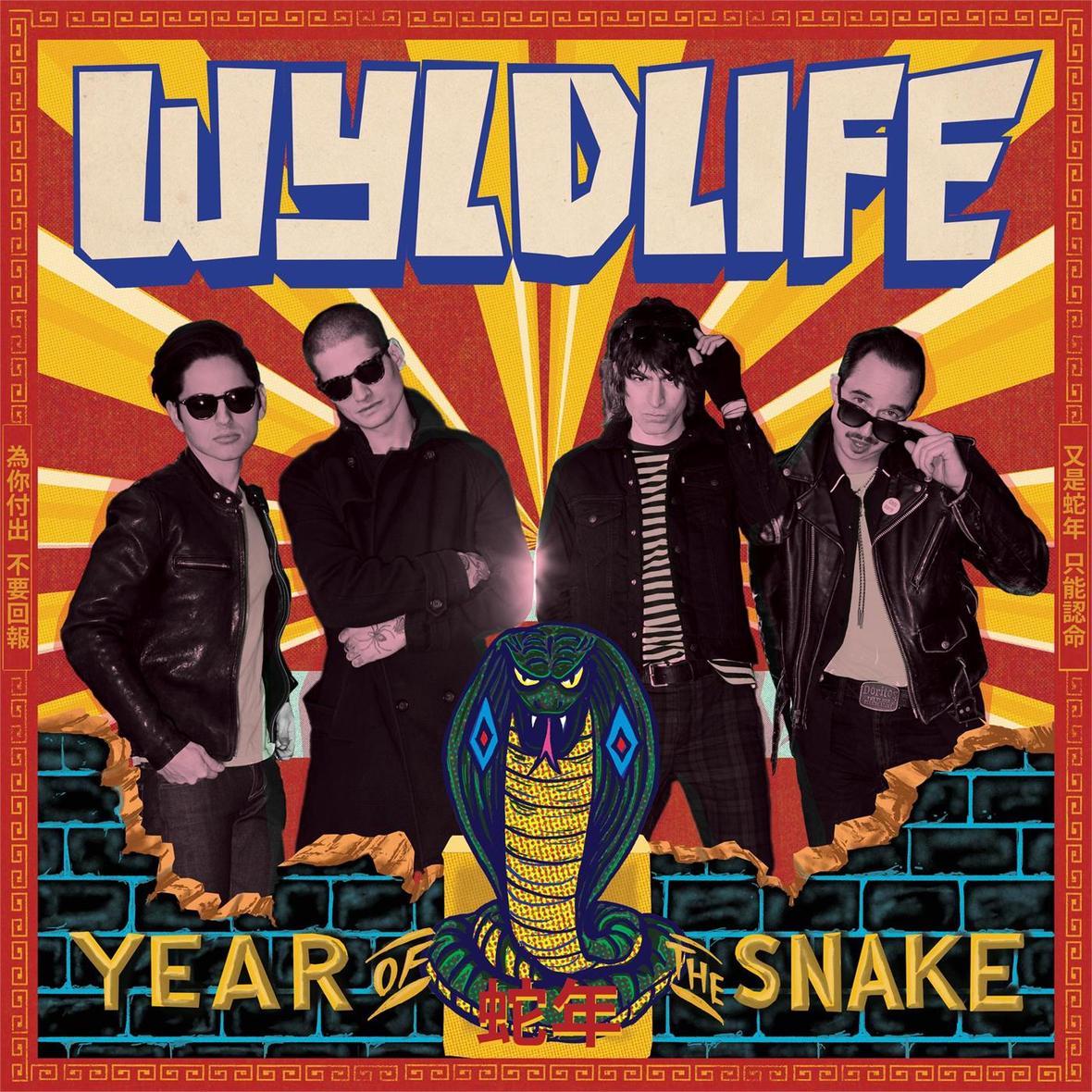 Recorded in late 2019 at Renegade Studios, NYC, home base of Van Zandt, the album was produced by guitarist Sam Allen with Geoff Sanoff, the engineer known for his work with Bruce Springsteen, Fountains Of Wayne, Dashboard Confessional and others.

Lead vocalist Dave Feldman says, “There may be listeners who think there’s a bit more negative energy or anger on ‘Year Of The Snake’, but there’s always been a hard truth to our songs. Topics include paranoia, anxiety, bad relationships with others, bad relationships with self, hustling in every sense of the word…but it’s not all good news! I guess the overarching theme is: ‘It’s 2020. Life is obviously fucked, nothing matters whatsoever, let’s party about it.’”

“I feel like WYLDLIFE is kind of the biggest outlier band of our time,” says Dave Feldman, lead singer of the fierce four-piece NYC Rock ’n’ Roll machine that continues its stylishly anachronistic upending of Rock ’n’ Roll expectations with their fourth album and boldest artistic statement yet, Year Of The Snake, out now on Wicked Cool Records.

Stuffed with catchy riffs and choruses, charmingly specific lyrics and a palpable love of ’70s punk, glam and power pop, ‘Year Of The Snake’ is the long-anticipated follow-up to WYLDLIFE’s Wicked Cool debut, ‘Out On Your Block.’ That 2017 release, featuring their breakthrough hit “Contraband,” made the upper half of the CMJ and NACC college radio charts and was hailed by Thrasher as “Rock ’n’ Roll that makes your heart beat faster and your fists scream.”

The album kicks off with “Deathbed,” in which Dave laments about “Joey and Bowie and little old me,” referencing departed heroes Joey Ramone and David Bowie. He explains: “Death seems like the easiest, fastest way to make your mark, like a cheat code to notoriety. There’s always been a fear in my head: ‘Will people remember you? Will they remember WYLDLIFE?’ I hope someday I die with a bit of certainty that the answer is ‘yes.’”

While packed with upbeat rockers in the classic three-minute WYLDLIFE mold, the album does find the band showing off some new tricks. Barrier-breaking album closer “The Falcon” is an epic five-minute cocaine bender with ominous overtones, complete with tubular bells and perhaps Feldman’s most intense vocal to date.

“The track was recorded in December and it just so happened that there was a set of tubular bells on loan in the studio; we knew we had to use them and to be honest, it’s my favorite part of the track. Upon completion Spencer pointed out that the Falcons happen to be Atlanta’s NFL team. As it stands, this is the only time I feel like I’ve ever been in the absolute right place in the absolute right time: fucked up soaking wet in a parking lot in Atlanta, Georgia.”

The blistering “Neon Nightmare” was the first Snake track to see the light of the day when released as a single in late 2019. It quickly achieved Coolest Song In The World honors on Little Steven’s Underground Garage, heard on SiriusXM and internationally syndicated radio. “Kiss And Tell” is the band’s first single of 2020, with a typically madcap music video on the way. Both “Automatic” and the irreverent French travelogue “Sacré Bleu” are also slated for airplay.

NewYork Based Photographer. Music Enthusiast with a background in Graphic Design. Whether I'm shooting a live event or just out wondering the streets its about capturing the moment.
Previous The Electric Mess share album ‘The Electric Mess V’
Next The Black Moods Share “Sunshine” In Animated Music Video