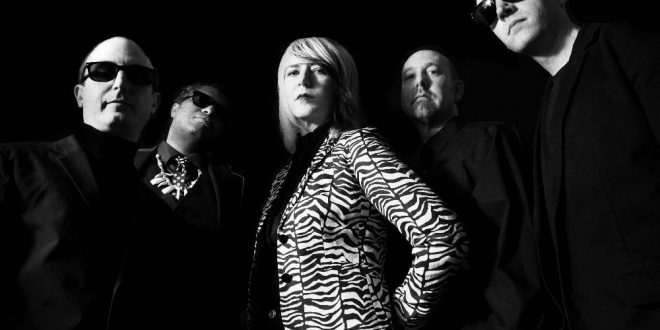 Described as a “fizzy mix of psychedelic/rock songs that will make you order an orange spritzer,” The Electric Mess V highlights the band’s wide range of influences and honed energetic delivery. The five-piece group pack a punch, led by a unique vocal team of front-woman/rhythm guitarist Esther Crow, and vocalist/keyboardist Oweinama Biu. Building a dynamic and engaging performance, they take listeners on a ride to the wild side.

“Every song on this album is either dark or dystopian (see song titles like “Bad Man”, “Before the World Blows Up”, or “After the Money’s Gone”),” shared Esther Crow. “But we temper the darkness with humor (see “Cesspool”). The songs on this album came together during and right after our 2018 Europe tour, where we started veering from garage-punk into psychedelia. The songs seemed to burst out of that time period, as if already realized and woven together in album format.”

The Electric Mess shared their first single and accompanying music video “Last Call” in March, delighting fans with a haunting chorus and memorable break. Shortly after, they released “City Sun” as a proto-punk single, to tease a totally different sound off the album. The band will be sharing an additional three music videos for “Too Far”,”City Sun”, and “Speed of Light”, packaged together with “Last Call” as a unique four-song audio-visual EP, due out this May. “Sometime in 2018/2019 we decided to write an EP with a video for each song. We then just wrote a bunch more songs that fit together as a full length album – which became The Electric Mess V,” shared Crow. “We still thought it would be cool to have a video EP, so we planned them out and asked a bunch of friends to star in them.” The band shot in DIY style across various locations across NYC, as well as at Hoboken Recorders, where they self-recorded the album, with their drummer Alan J. Camlet engineering and mixing. Combining 80’s MTV style along with abstract/psychedelic elements, the videos further enhance the band’s sonic influences and balance of serious yet fun style.

Due to COVID-19, The Electric Mess unfortunately had to cancel a video release party, originally booked at Brooklyn’s Our Wicked Lady, as well as postpone their entire May European tour. It’s too early to tell when live shows will commence city-wide/world-wide, but they hope to hit the stage later this year or early 2021. In the meantime, they may unearth some live footage – both recent, and vintage – and cut together some more videos. Stay tuned! 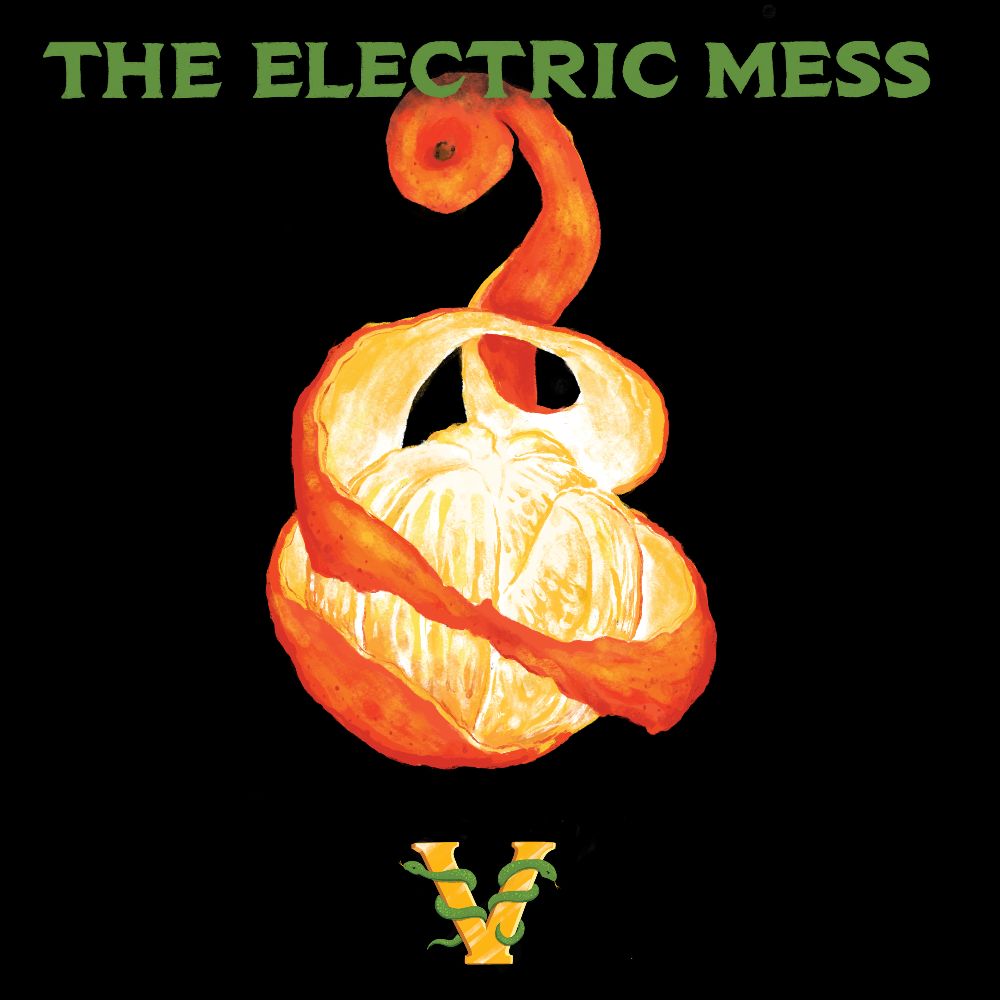 The Electric Mess V is out digitally everywhere today, including Bandcamp, Spotify, and Apple Music. Physical CDs and vinyl can be ordered directly from Soundflat Records.

NewYork Based Photographer. Music Enthusiast with a background in Graphic Design. Whether I'm shooting a live event or just out wondering the streets its about capturing the moment.
Previous Destruction “Be Part Of The New Live Album”
Next WYLDLIFE Release New Album ‘Year Of The Snake’