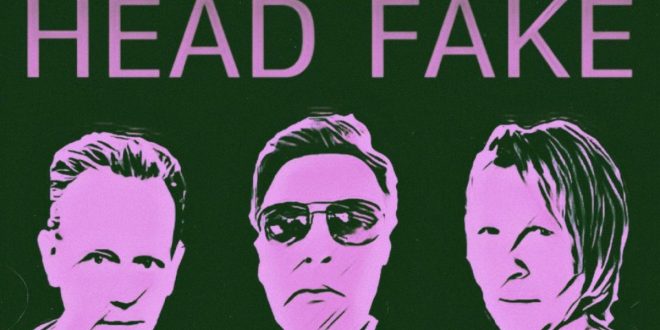 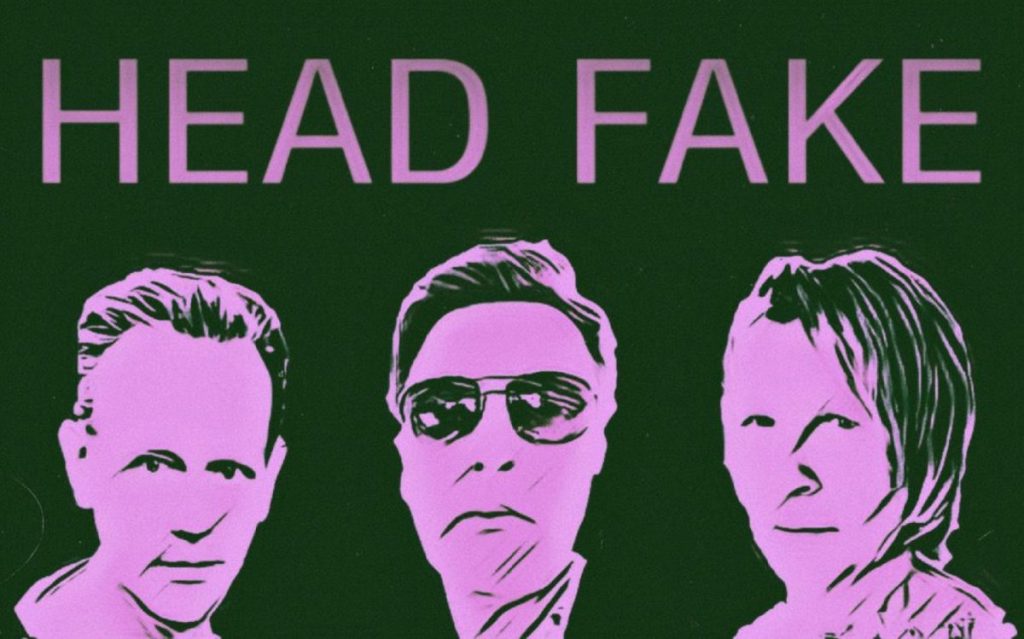 Littered with the glowing notes of an electric piano, the buzz of a lightly distorted guitar and synthetic harmonies strung together against the backdrop of a gorgeously toned drumbeat, Head Fake’s new single/video combo “I’m Found” is definitely on the elaborate side of the pop spectrum, but it’s anything but an overdone exhibition in post-80’s indulgence.

On the contrary, while Head Fake are inarguably taking the basic rules of pop and throwing them out the window in this track, the broadminded conceptualism that they adopt in place of tradition is quite efficient to say the least, allowing us to appreciate their artistry for all of the substance it can provide (rather than simply showing off focused elements of their collective talent).

The music video for “I’m Found” has an old fashioned charisma to its shots that is tough to beat, but what makes it such an engaging watch has little to do with its surface value and almost everything to do with the underlying statement it’s posing through the mixture of country-influenced images and punkish sonic leftism. There’s something intently evocative about the aesthetical contradictions that Head Fake are so gleefully ready to celebrate in this song, and particularly in its video, and though I can’t be certain whether or not they wanted to stir up some controversy (or merely some conversation) with the release of “I’m Found,” it’s impossible for me to believe that they weren’t putting a lot of creative thought into this latest piece.

I’m thoroughly impressed, and definitely recommend other audiophiles give this a look and listen on the next possible occasion.