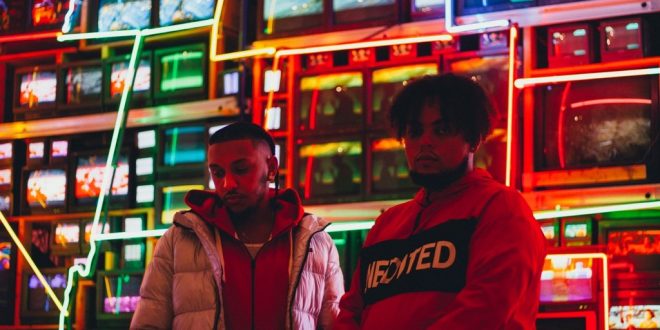 10Apart is an up-and-coming R&B/hip hop duo from Washington, DC. Sporting the respective aliases of Six and Sixteen, the group’s name signifies two factors: their birth 10 days apart from one another, and, ultimately, their enduring friendship since childhood. Currently, the two strive for consistent output of one single every Thursday for 10 consecutive weeks.

The band’s recent single, “Blossom,” has been gaining steady traction since its release. It is a short, yet sweet track, with the latter descriptor serving as a direct angle toward what the band calls “loving a one-in-a-million girl.” Right off the bat, the track’s smooth, mellow synth pads work well in a complementary sense. They envelop Six and Sixteen’s almost twin-like vocal tonalities throughout, building on a decent call-and-response approach as the song progresses. Despite the song’s simplicity, the two prove that a straightforward, catchy thematic hook will suffice, and doesn’t necessarily have to often be in your face in order to resonate. Considering the thematic and stylistic output so far, I’d say 10Apart similarly will, indeed, blossom.

I come from a family who is passionate about all things music. I learned to sing at an early age, and by 13, had my very own Fender Strat guitar. I tried my hardest at learning all that I could. Because I was born with cerebral palsy, I had to teach myself an adaptive playing style. I learned to write and record my own music, despite these difficulties. In college, I started making great use of my writing abilities by reviewing music, as well as copy editing. I guess it's best to stick with what you know, while welcoming a fair challenge at the same time.
Previous Single Review: Head Fake “I’m Found”
Next Top 20 iTunes Country Artist Releases Debut Album Produced By Love & Theft Member 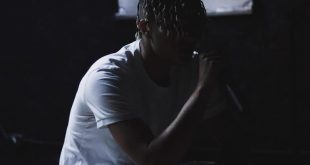 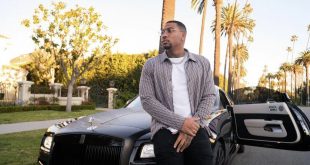 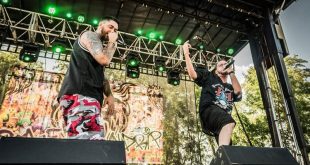