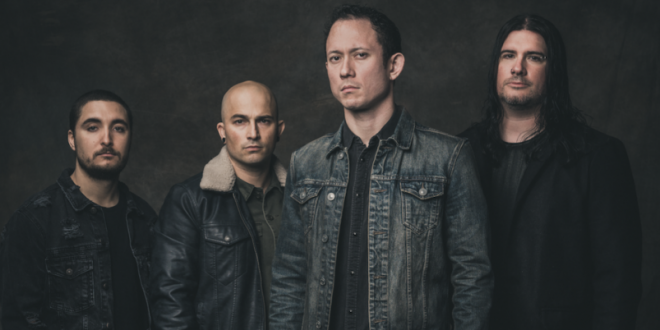 Trivium Share New Song “Amongst The Shadows & The Stones”

Grammy-nominated band Trivium Matt Heafy (vocals, guitar), Corey Beaulieu (guitar), Paolo Gregoletto (bass), and Alex Bent(drums) will release their ninth full-length, What The Dead Men Say, through Roadrunner Records on April 24. The album, which was produced by Trivium and Josh Wilbur, is available for pre-order here.

Today, the band has shared the new song “Amongst The Shadows & The Stones.” Listen here.

The track is now available at all DSPs.

“The inspiration for the song started when a war history website that I follow posted a story of a soldier visiting the graves of his fallen comrades and he described it as walking ‘amongst the shadows and the stones,” says Beaulieu. “The first thing I came up with was, ‘The ghosts of war will haunt my bones, amongst the shadows and the stones,’ which then inspired the music for the song. But the lyrical subject became something totally different as we got deeper into the songwriting, but that was the spark. Now ‘Amongst The Shadows & The Stones’ captures elements of the heaviest material Trivium has done across our entire catalog.”

Trivium are also setting up a virtual in-store, which they will livestream on April 27 at 3PM ET at www.trivium.org. Starting today, fans can pre-order a CD copy of What The Dead Men Say and have it personalized by the band, who will be signing copies of the album live during the virtual event.

Previously, Trivium shared a video for the first single “Catastrophist” and the title track, the latter of which was shot under quarantine circumstances.

Heafy spoke exclusively to Forbes about the new album and how he effectively utilizes the Twitch platform here. He also spoke to gaming site Kotaku about his Twitch activity during the COVID-19 pandemic. 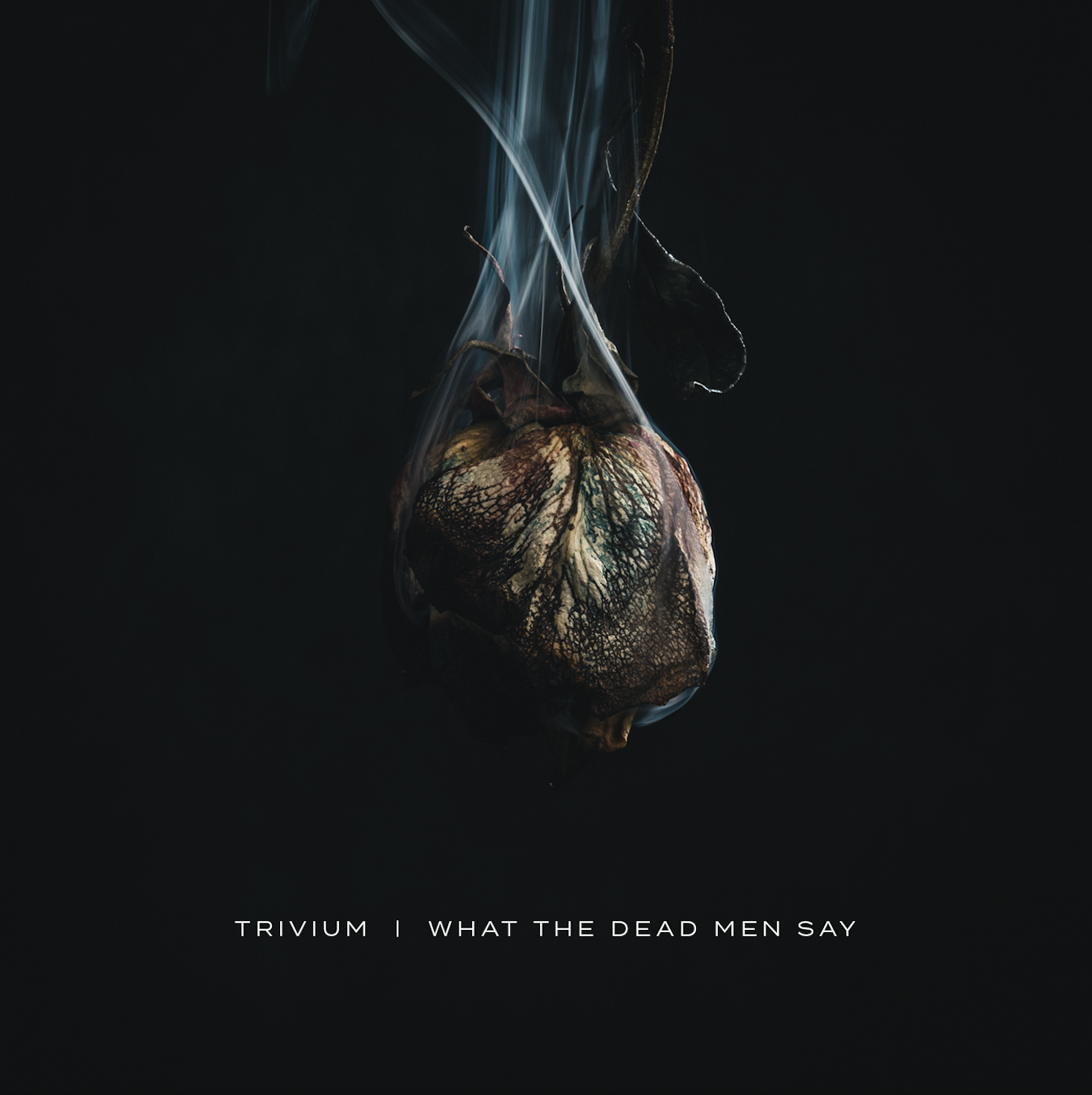 WHAT THE DEAD MEN SAY TRACK LISTING:
“IX”
“What The Dead Men Say”
“Catastrophist”
“Amongst The Shadows & The Stones”
“Bleed Into Me”
“The Defiant”
“Sickness Unto You”
“Scattering The Ashes”
“Bending The Arc To Fear”
“The Ones We Leave Behind”

NewYork Based Photographer. Music Enthusiast with a background in Graphic Design. Whether I'm shooting a live event or just out wondering the streets its about capturing the moment.
Previous Paradise Lost Discuss The New Single “Fall From Grace”
Next Wednesday 13 Announces Fall 2020 North American Headline “Near Dark” Tour