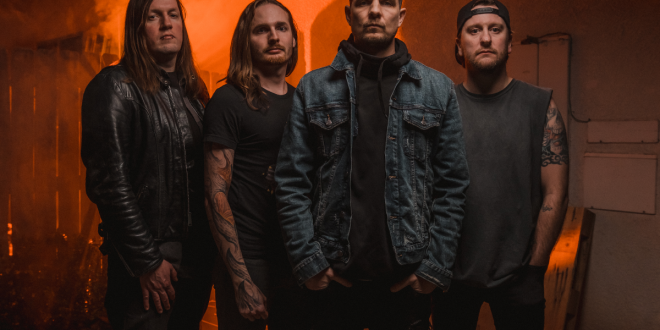 New Fearless Records signing Kill The Lights, which features former members of Bullet For My Valentine and Throw the Fight, have shared the video for the new song “Plagues.”

Watch the video for the anthemic song, which will have you pumping your fists in the air thanks to the unforgettable, singalong chorus, thunderous rhythms, militaristic percussion, crackling solos, and pummeling breakdown, here. Listen to the song here.

“Lyrically, ‘Plagues’ deals with the fear of being alone, and feelings of isolation away from family, friends, and loved ones,” says vocalist James Clark. “It forces you to take a hard look at yourself and accept that we are all vulnerable and need human interaction and love. It reminds us to take each day for what it is, and to make the best of bad situations — because nothing is guaranteed.” 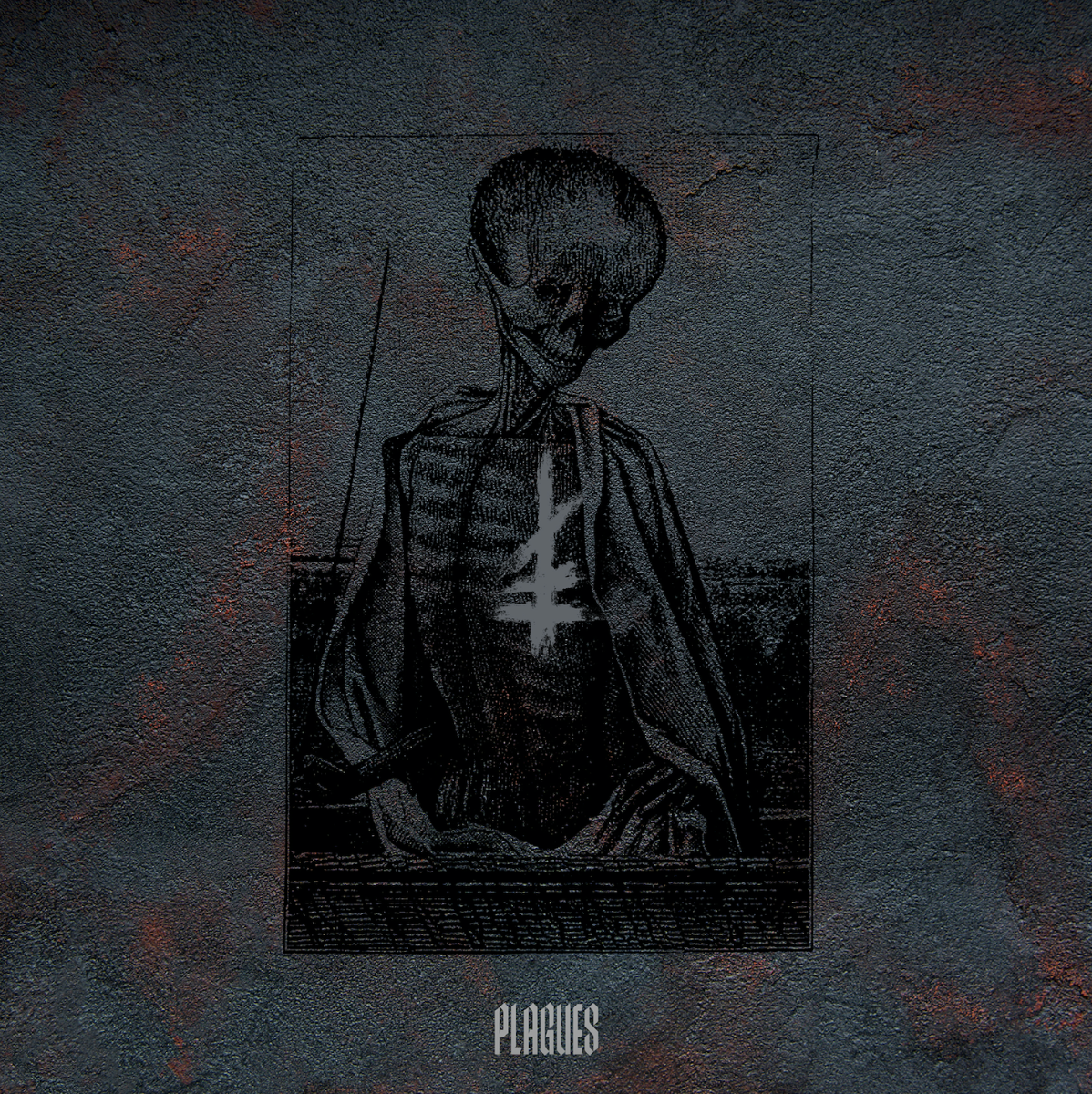 The band, which has garnered early acclaim from Rock Sound, KERRANG!, and Metal Hammer, previously shared the video for new song “Shed My Skin.” Watch it here and here.

More information about Kill The Lights’ upcoming debut album will be revealed soon.

NewYork Based Photographer. Music Enthusiast with a background in Graphic Design. Whether I'm shooting a live event or just out wondering the streets its about capturing the moment.
Previous Witch Taint Premiere “Death to Death Metal” Video
Next Amped Studio Makes Cloud-based Music Production A Breeze