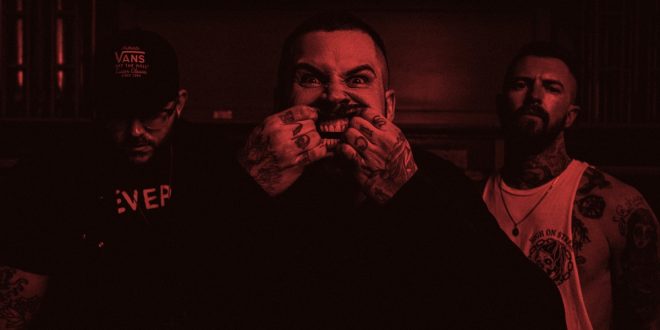 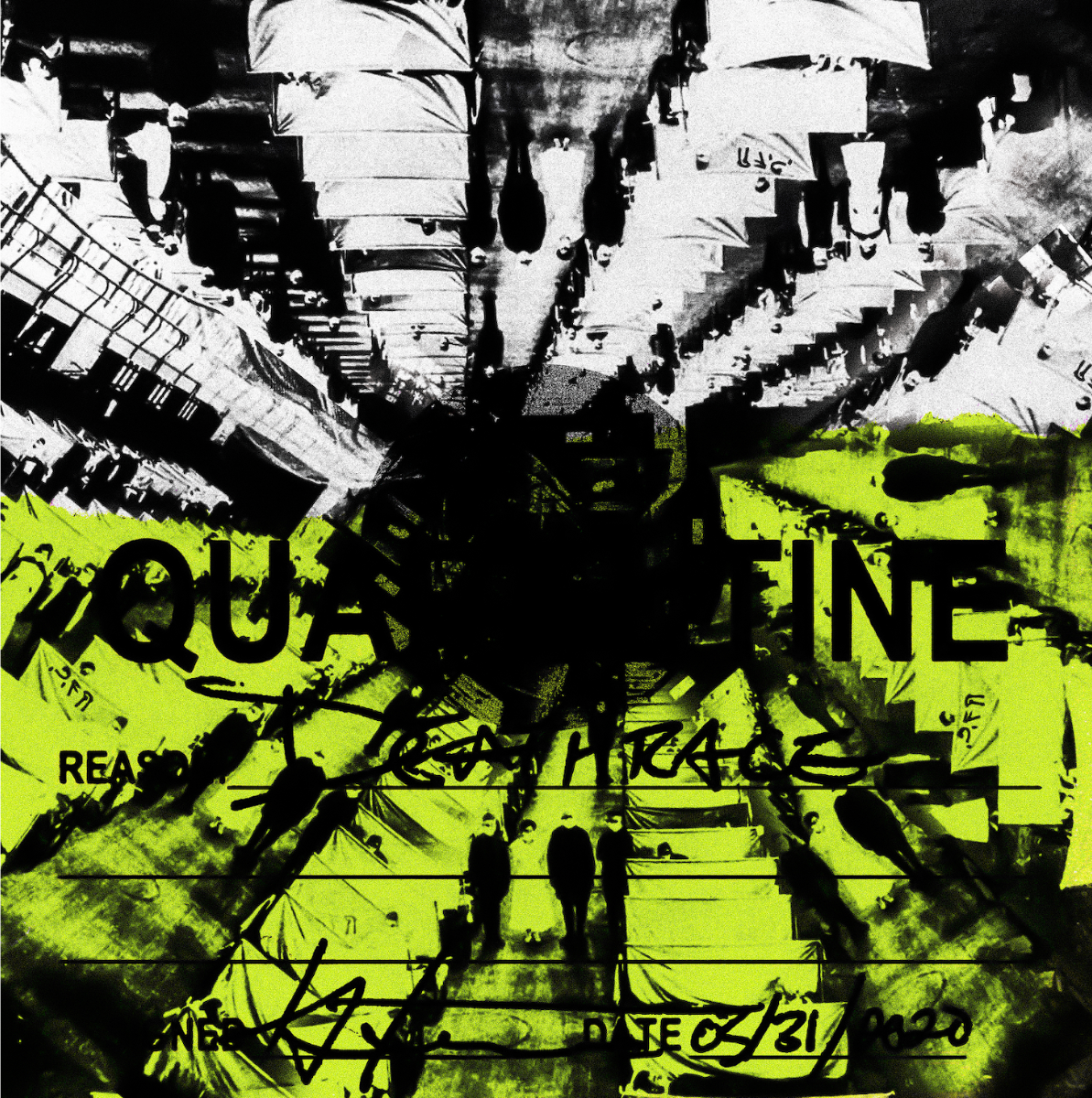 Just as the trio launched and debuted new music, its debut tour and recording plans were canceled due to the COVID-19 crisis. With the members currently in quarantine like much of the world, they are proving themselves to be an unstoppable force by recording “Deathrace” remotely from their individual home studios.

“After having to cancel our touring plans for the foreseeable future and re-schedule the recording of our new record due to this COVID-19 pandemic, we said, ‘Fuck it. Let’s keep moving however we can.’ We refuse to be a band that complains or stands still because circumstances aren’t ideal. TEETH is a fight — it’s uncomfortable because that’s exactly what it’s meant to be, and this is no different,” the band says.

“We were all going to be stuck at home anyways, so why not write and record a song about our personal experiences with this whole thing?,” the band further explains. “‘Deathrace’ touches on the negative mental impact global events like this can have on people while also asking, ‘Are WE the real problem? Are WE the fuckin’ plague?’ While so many of us are quarantining ourselves to help stop the spread of this virus, you can still turn on the television and see parks full of people, college kids throwing house parties, packed beaches in Florida, all while governments turn to having to legally enforce social distancing with fines and penalties. It’s almost like we — the human race — want to self-destruct. This is an unfortunate but interesting event to live through. It’s very telling.”

Teeth finish, ‘As for the recording process, we recorded everything remotely —and individually— from our homes while self-isolating. Our close friend Davis Maxwell took the tracks and mixed/mastered the song from his personal studio space, and our pal Morgan Tedd helped create this video for us. We wanted it to showcase humanity collapsing in on itself because that’s really what this whole thing can feel like at times. We needed this to be a stark reminder of what COULD happen if we don’t take things like this seriously.
And of course, on top of ALL of that, we just wanted to give something back. So many fans have reached out after we canceled these tours and bought merch, shared our music, or shown support one way or another. This is our way of saying ‘Thank you’ and hopefully giving everyone something to bang their heads to while they’re locked up at home. Plus, what better time than now to piss off your neighbors? Turn that shit up.”

NewYork Based Photographer. Music Enthusiast with a background in Graphic Design. Whether I'm shooting a live event or just out wondering the streets its about capturing the moment.
Previous Fit For An Autopsy Release “Fear Tomorrow” Song and Video
Next Single Review: Microcosms “Tightrope”