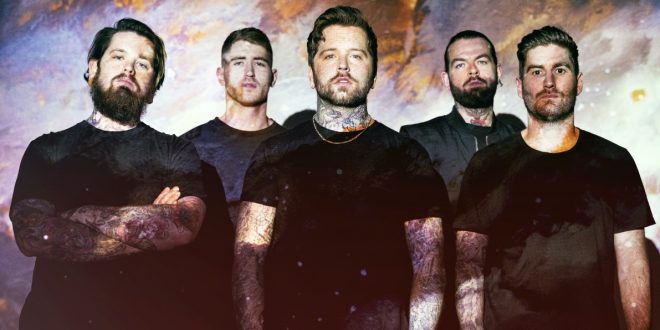 Bury Tomorrow where scheduled to release ‘Cannibal’ their sixth studio album this month, do to the ongoing world wide issues surrounding the Coronavirus, the album release date has been pushed back and is now set for release on July 3 via Music For Nations/Sony.

Along with the updated release date, Bury Tomorrow have premiered the music video for their new single, “Better Below,”

“It’s about how hiding your symptoms often makes them worse,” frontman Dani Winter-Bates explains. “This song is about appearing as the version of yourself that you want people to see you as. I feel like I’m getting to a point where the ‘me’ I show people is the real me, but there was a large portion of my life where I couldn’t do this.”

Bury Tomorrow previously shared the video for the title track. Watch it here.

The band’s 2018 album Black Flame catapulted them into metal’s upper echelon. It was the band’s third consecutive UK Top 40 album — quite the feat for a heavy band — and took them on a tour which culminated with a huge show at London’s iconic Roundhouse. But with the follow-up, Cannibal, the band has taken another leap forward. 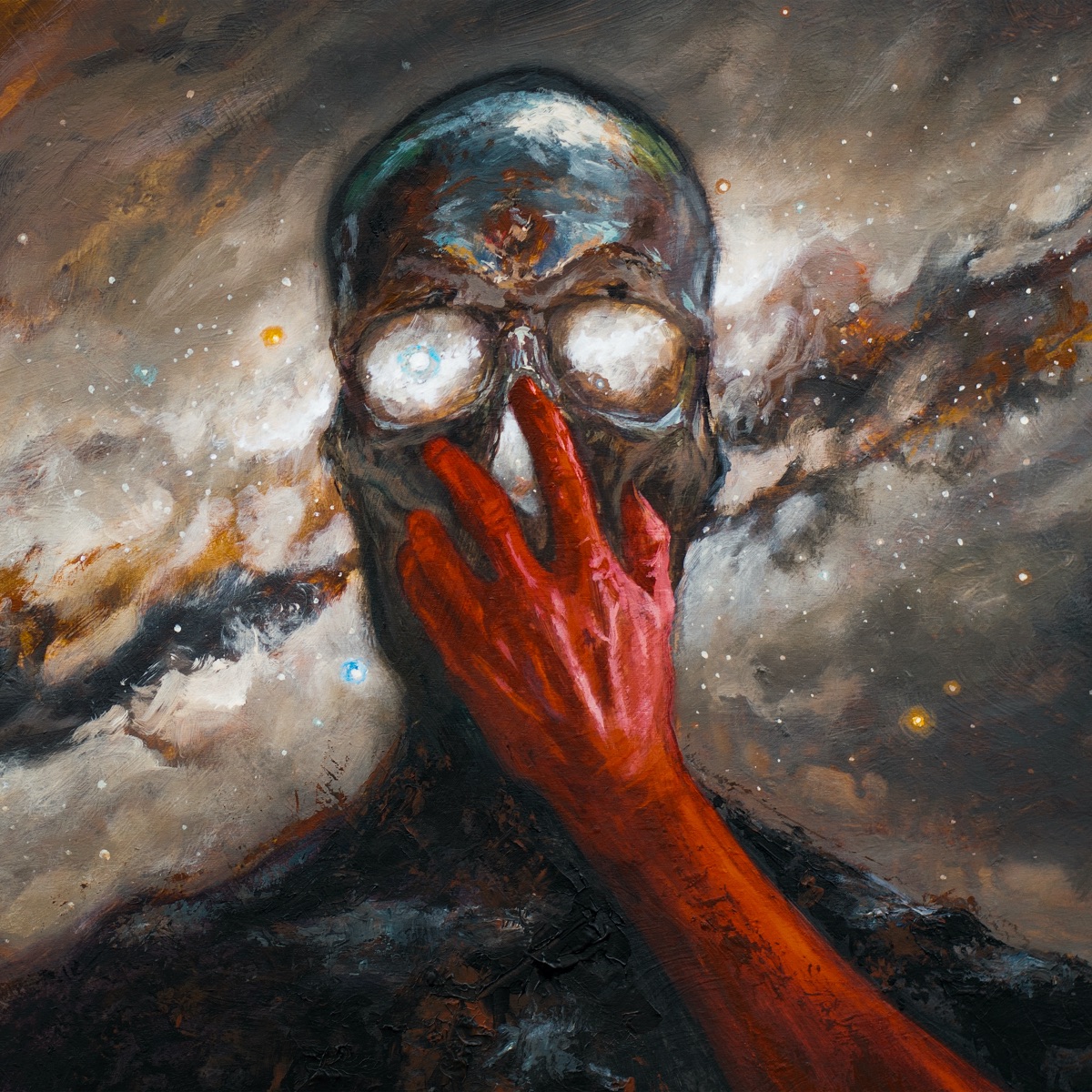 NewYork Based Photographer. Music Enthusiast with a background in Graphic Design. Whether I'm shooting a live event or just out wondering the streets its about capturing the moment.
Previous The Hirsh Effekt Share New Single and Video for “BILEN”
Next The Vintage Caravan Signs Worldwide Contract With Napalm Records