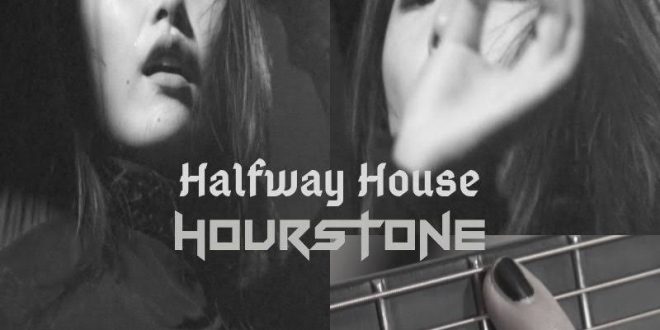 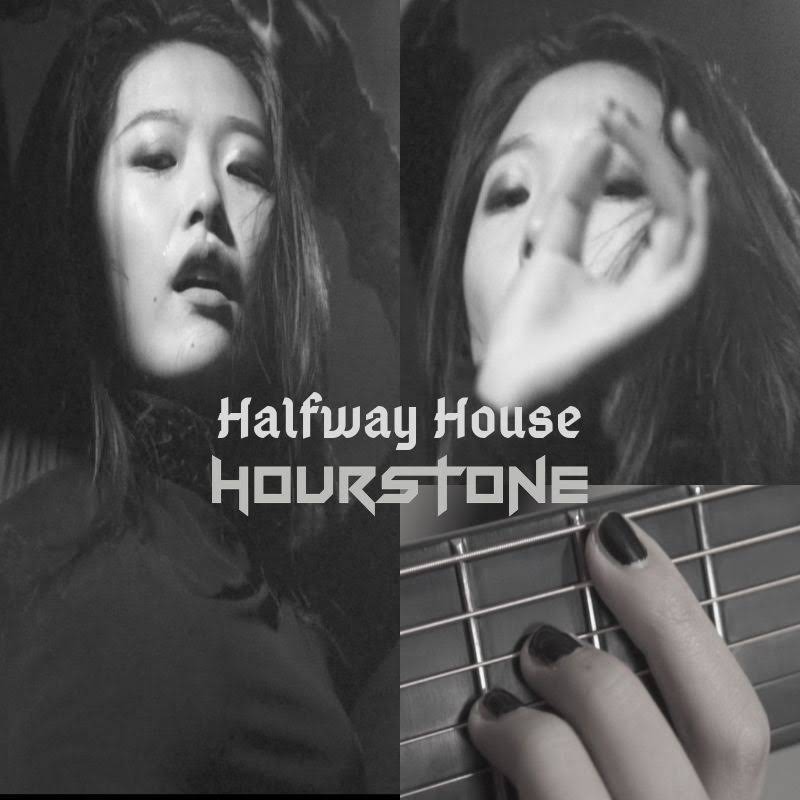 What’s the place that makes you feel the most free? Is it a state-of-mind or a physical spot? Or is it a person? Hourstone, an exciting young artist, channels his mesmerizing beats and spiraling tones in “Halfway House (The One Place Remix)”. EDM and pop music fans alike will get down with the beat in the latest track from Singapore’s Hourstone.

Singapore, known for its lush sceneries and modern buildings, is the perfect backdrop for an artist such as Hourstone to create. His fresh sound catapults the trance world forward, with polite nods to musicians like Brandon Flowers (Hourstone’s voice eerily resembles the delivery and cadence in Flowers’ “Right Behind You”) and the velvety, dreamy world The Weekend weaves in such hits as “Blinding Lights” and “Starboy”. He’s also sensitive-sounding like Benjamin Gibbard (Death Cab For Cutie, The Postal Service).

What makes Hourstone stand out in “Halfway House (The One Place Remix)” isn’t necessarily his lyrics. They are fine – nothing earth shattering here. When he sings, but you brought your guitar, running your hands up and down its neck, my neck, am I your half-way house, am I your half-way house…the one place you are free he sets the stage in a way that it’s easy for the listener to slip right into that headspace. Alone in a room, the lights are spinning, the sound is culminating like a dancer twirls across the stage. The guitar neck image is sensual; the nape of his own neck a slow tickle of the fingers. One could also imagine a bead of sweat dripping on the neck from dancing to the song. Over and over the club’s lights in chaos to the downbeats.

The music bed is the real star in this track. It’s bright and it’s warm. As an electronica song, “Halfway House (The One Place Remix)” gives the listener the tools to create their own story. Choose their own adventure. The heavy percussion at the front end taps, taps, taps. Then as the beats drop and come back up again, Hourstone ravishes the listener with rolling tone and sonic swish. It’s not a wave, per se, but it’s awash with fluctuating pulses and again, that dense drum beat. At times it almost sounds like hollow bamboo partying all night. That rush, that adrenaline tethers itself to the listener through the high beats and the low drops.

Emotionally, the song made me feel safe. It made me feel at home and at peace. This song could easily be a love-letter to that special someone in your life. I do think Hourstone’s motivation is a person, but this song could also be about a place. The beauty of the pace of this song is that Hourstone weaves a wide web – it can be about anything. While the mood of this track casts broad strokes, he’s manipulated the sound to be very tight. Feeling invincible or just chill, “Halfway House (The One Place Remix)” accomplishes so much in a matter of just under four minutes.