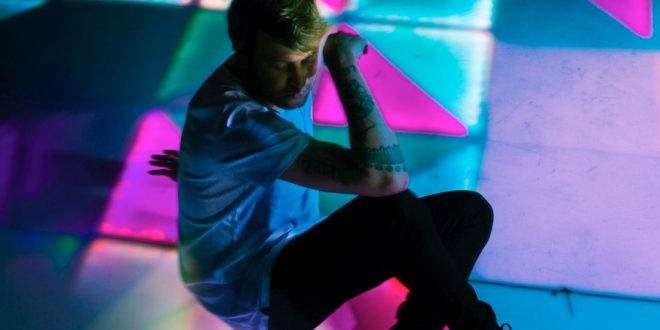 Little Hurt – the new solo endeavor from the critically acclaimed alt-pop singer and songwriter Colin Dieden – has released the official music video for his debut solo radio single “Better Drugs” available now on all digital streaming platforms via Another Century, a division of The Century Family Inc. Watch the cinematic visual below. Directed by Kyle Vorbach, the video depicts two lovers who have yet to share their true feelings for one another.

On his new single, Little Hurt shares, “‘Better Drugs’ is really the song that made me realize it was time for me to move on from The Mowgli’s and really tell my own story. I hadn’t even been thinking of starting a solo project but after writing this song everyone around me was like ‘okay this is special, this is different, this is new… you’re on to something here.’ It was at that point it became clear that I had to jump off the cliff, no matter how scary it was, to pursue what was out there for me behind the door I hadn’t yet opened.”