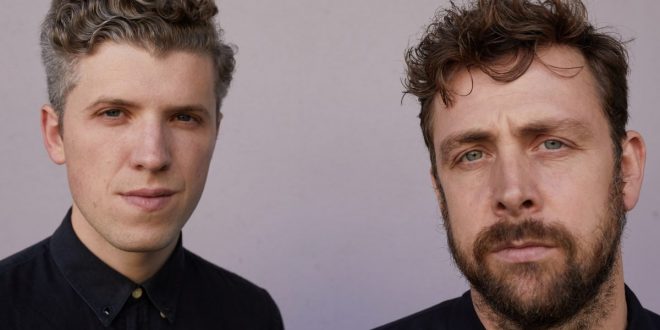 PETR ALEKSÄNDER ANNOUNCE NEW SINGLE ‘THE SOMETHING ELSE’

2
SHARES
FacebookTwitter
Following the 2019 release of their debut album “Closer, Still”, Pêtr Aleksänder will release new composition “The Something Else” on March 6th via Kin Records.  It will be part of a new 4-track EP “Another World” on May 20t.
An alternative modern classical band comprising of Tom Hobden (Noah & The Whale, Gang Of Youths) and producer Eliot James (Two Door Cinema Club), Pêtr Aleksänder create an expansive, cinematic, richly textured sound filled with strings, electronic undercurrents, and their signature, creaky, muted piano.
Talking the inspiration behind the track, Eliot explains “‘The Something Else’ is an instrumental arrangement for piano and strings built around 16 repeating notes which were originally inspired by Pachelbel’s Canon. Our 16 notes provide the backbone for a sweeping string arrangement which ebbs and flows around the central theme, accompanied by some slices of vocals and electronics which allude to the wider theme of our EP. Its a piece of music we have been playing and experimenting with live and became a natural starting point for the new wave of music we have been working on recently”.
In addition to the release of this new EP, Pêtr Aleksänder will also release a re-imagined version of the latest RIDE album “This Is Not A Safe Place” via Wichita Records this April.  Having done this previously for artists including Interpol, Mumford and Sons, Geowulf and Banfi, these re-imagined releases see Tom and Eliot delve into other artists’ songs, stripping back all the music to leave just a vocal melody then completely re-writing, re-structuring, re-arranging, ultimately “re-imagining” the song in the Pêtr Aleksänder style.
Pêtr Aleksänder played a sold-out headline show at St. Pancras Old Church London in the summer of 2019, supported critically acclaimed Norwegian songwriter Susanne Sundfør on a UK/European tour, and performed with artists such as Nitin Sawhney and RIDE at The Barbican in London.  Look out for some special live dates to be announced soon

Tags Pêtr Aleksänder THE SOMETHING ELSE 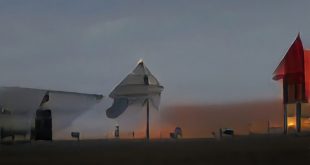