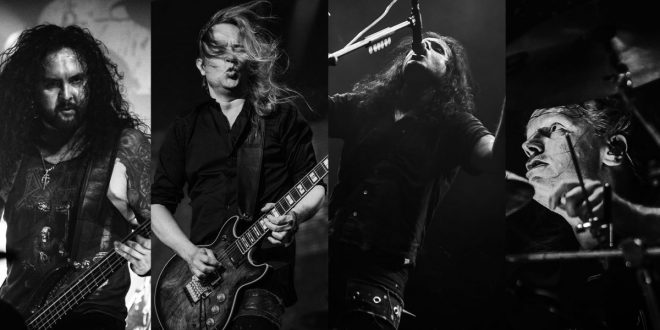 Even the most die-hard fans probably won’t expect this!

German metal legends in Kreator surprise fans and the whole heavy metal world alike with unveiling a brand new song including music video without any prior notice.

“666 – World Divided” is now available on all digital platforms and will be released physically on April 10th, 2020 as strictly limited Split-7” vinyl together with Lamb Of God – their side features the already released song “Checkmate” from the upcoming Lamb Of God studio album. Vinyl will be available via the Kreator online shop and Nuclear Blast mailorder.

Get the 7” vinyl here: www.nuclearblast.de/kreator 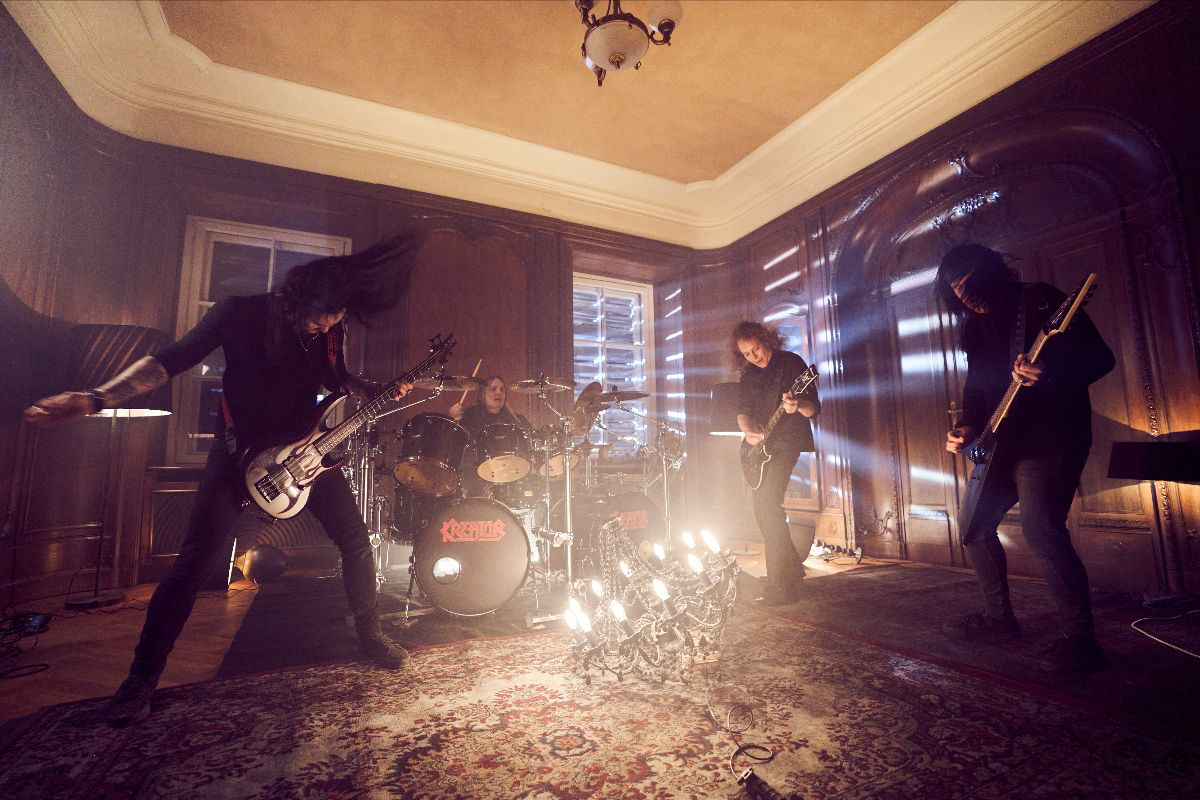 The single can also be found on the “This is KREATOR” playlist on Spotify: https://open.spotify.com/playlist/37i9dQZF1DXdLtHblX5lGf?si=FVsbH8-sSxGhmdKlL2O-0Q

The tour of both bands has recently been postponed to autumn.

“666 – World Divided” is by no means a left over demo. This song marks the first new piece of music by mighty Kreator since the release of their last studio album Gods Of Violence back in January 2017 as well as the first joint recording with their new bass player Frédéric Leclercq.

Co-produced by Andy Sneap and Markus Ganter and recorded in the legendary Hansa Studios in Berlin, “666 – World Divided” combines all trademarks that gave this band from the German Ruhr area a worldwide reputation. Thrash metal in a complex and extremely melodic way that will last for generations.

“After more than three long years we are more than happy to present you our brand new single ‘666 – World Divided‘”, said bandleader, singer, songwriter and guitarist Mille Petrozza. “The message of this song is more important than ever: we have to stick together in this more and more divided world. Take care and most importantly: stay metal! We can do it all together. We are one!”

The music video for “666 – World Divided” was created under the direction of Jörn Heitmann, who was responsible for the music videos for “Radio” and “Ausländer” by RAMMSTEIN.

Kreator are one of the most influential and successful heavy metal bands in Germany. Already in the early 1980s, Mille Petrozza and his band established and shaped the heavy metal subgenre Thrash Metal alongside Metallica, Slayer and Megadeth. Since then Kreator have been a significant influence on numerous heavy metal bands that follow them worldwide. With their 14th studio album Gods Of Violence the band from Essen, Germany made it to number 1 on the German album charts for the first time in 2017.

NewYork Based Photographer. Music Enthusiast with a background in Graphic Design. Whether I'm shooting a live event or just out wondering the streets its about capturing the moment.
Previous Single Review: Kellie-Anne “Legacy”
Next In This Moment Release “Mother” Today