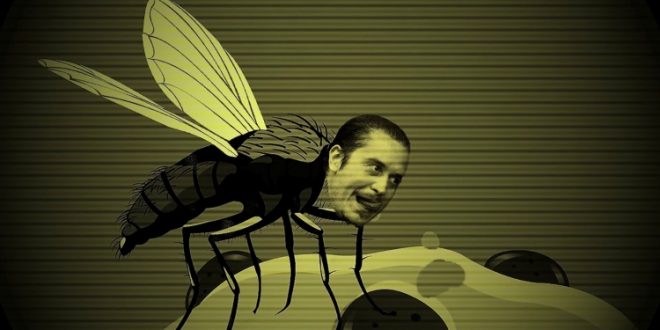 The long time noise-punk label Three One G is set to release a Cramps tribute, Really Bad Music For Really Bad People: The Cramps as Heard Through the Meat Grinder of Three One G, on May 1.

Last month METZ‘s cover of  “Call of the Wighat,” premiered at Revolver Magazine. Today, Friday, March 13th, a new cover of “Human Fly” has been unleashed featuring the Italian rock duo Zeus! and none other than the ever eclectic Mike Patton (The Faith No More, Mr. Bungle, Dead Cross). With the cover comes a zany visualizer by Displaced/Replaced that can be viewed below: 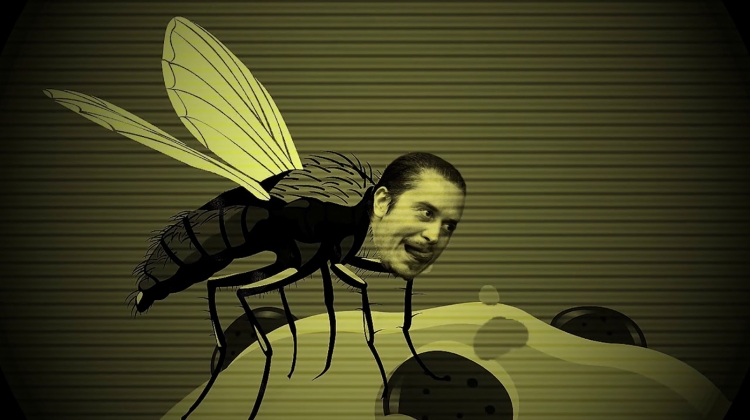 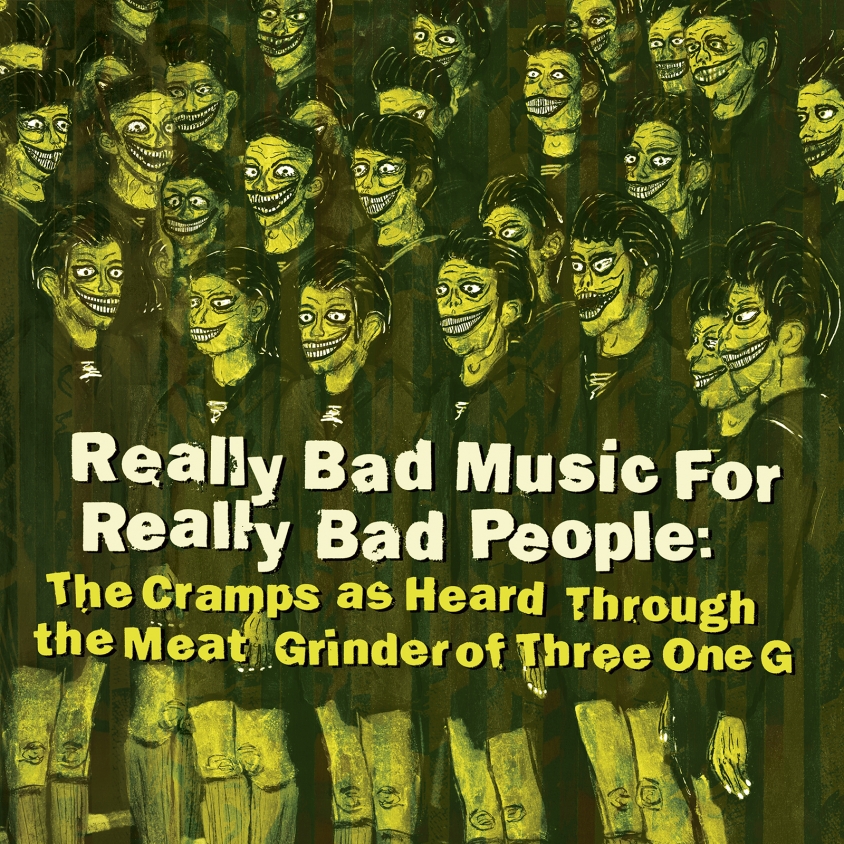 NewYork Based Photographer. Music Enthusiast with a background in Graphic Design. Whether I'm shooting a live event or just out wondering the streets its about capturing the moment.
Previous EP Review: GMB GunnaMan – 222
Next Album Review: GVNG GREEN – Gang Green 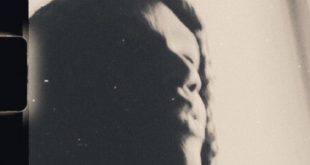