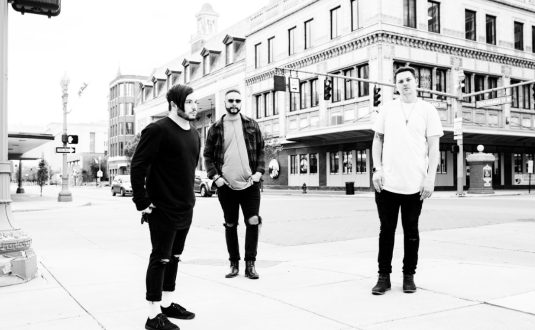 Canton, OH alternative rockers I Fight Fail are back with their first new music since 2018’s ‘Silhouettes’. Check out the new single “All I Am” here: https://youtu.be/4ztsyY4Kqcw.

“‘All I Am’ is about having a very real-feeling intense dream and waking up and forgetting everything. Sometimes when you go through life and have experiences, you end up forgetting some of your favorites moments. It’s the sad realization of that feeling like the dream is more real than waking life.”- Andy Potter (vocals/bass) 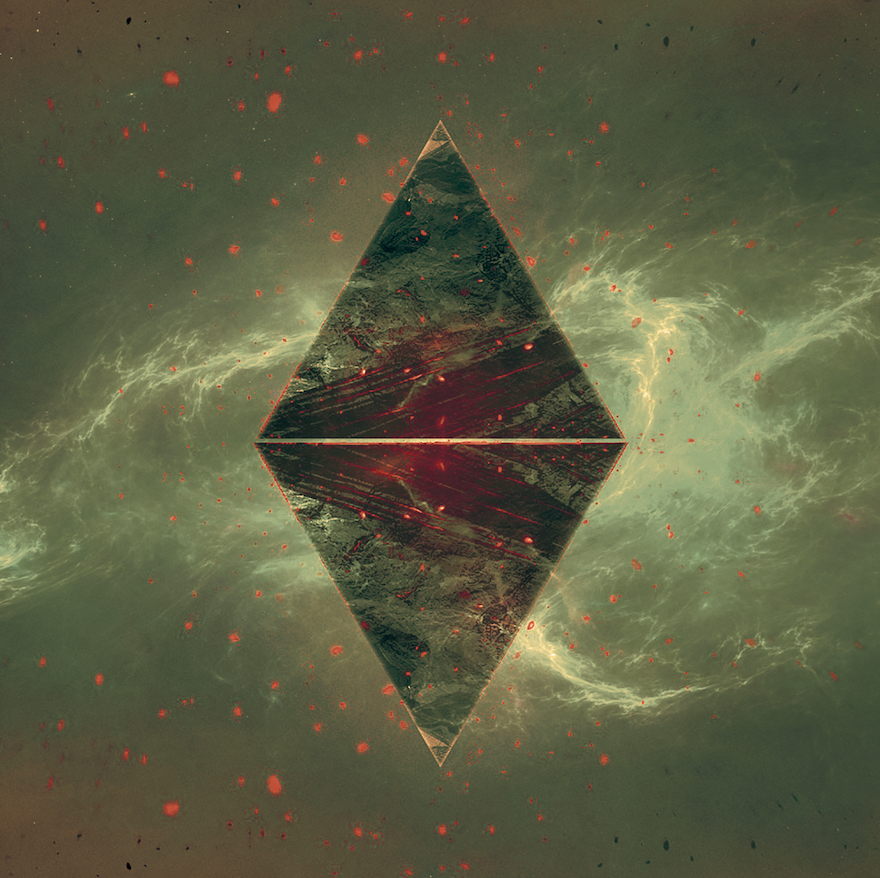 Raised on early 2000’s emo/punk rock and pulling influences from different genres all over the spectrum, I Fight Fail formed in Canton, Ohio, in the winter of 2013. The band took shape around the talents of vocalist/bassist Andy Potter, drummer Anthony Carter, and guitarist Daryl Johnson.

The band wasted no time and independently released their first EP “Move Me” in early 2014. Their first single and music video “Nothing Bleeds” was broadcast in Journeys shoe stores across the country. The EP visibly caught the attention of Standby Records and in the fall of 2016 they released their second EP “Voyages & Vantage Points”.

It was that EP that generated buzz among tastemakers and music critics alike, landing them on the independent Billboard charts. In January of 2017 the EP received national attention when their single “Are You Okay” received airplay in Journey’s stores across the country once again.

With two EP’s and two music videos under their belt they parted ways with Standby and independently released their most successful single to date “Silhouettes” in early 2018.

As their fan base continues to grow they embrace their uniqueness and are constantly evolving their sound.

NewYork Based Photographer. Music Enthusiast with a background in Graphic Design. Whether I'm shooting a live event or just out wondering the streets its about capturing the moment.
Previous Dream Theater Announce the Creation of The Dream Theater Scholarship Fund
Next Aversions Crown Announce New Album ‘Hell Will Come For Us All’ + Release Music Video For First Single 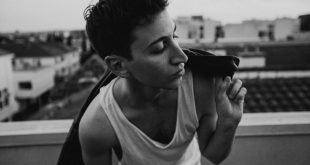