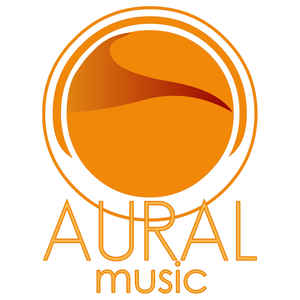 Owing to the coronavirus epidemic that is hitting Italy and in view of its possible expansion to many other countries, Aural Music has decided it is wise to put off  indefinitely the release dates of ‘Covered Mirrors’ by Kariti and ‘Myrkurs er börf’ by DYNFARI.

As the global situation is in constant evolution, at the moment it is very difficult for everybody to make reliable forecasts. We will announce the new release dates as soon as the general condition makes it possible.

Dynfari from Iceland plays black metal influenced, heavily atmospheric music.  Myrkurs er þörf is their fifth album, a chameleonic, labyrinthine mix of post-rock and black metal, thickly atmospheric, as beautiful and inspiring as it is quietly sombre and menacing, as illuminating as it is sorrowful. Artwork by Metaztasis (Watain, Behemoth)

NewYork Based Photographer. Music Enthusiast with a background in Graphic Design. Whether I'm shooting a live event or just out wondering the streets its about capturing the moment.
Previous Dance Gavin Dance Take Flight In New Music Video For “Strawberry’s Wake”
Next Alice Cooper Spring 2020 Tour Postponed

The UK has produced quite a few legends within the punk scene, and IDLES seem …