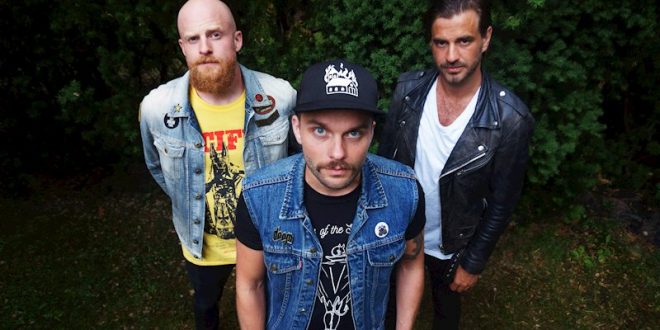 Electrifying Gothenburg power-trio Åskväder are excited to release their debut album (s/t) through The Sign Records tomorrow Friday, March 13.  With a name that translates to “thunderstorm,” this no-fuss rock band delivers thunder and lightning through bluesy licks and elaborate vocal harmonies for a sound that’s instantly classic

While paying homage to influences such as The Hellacopters and Turbonegro, Åskväder manages to create their own style of rock for a new decade.  “We wanted to keep true to our roots, but also capture how we sound live for the feeling of the new album,” says bassist Staffan Persson.  Mixed by Robert Perhsson, the band was able to capture a truly intense vibe.  Their drummer Jon Solheim is also their  lead vocalist; Martin Gut sings harmonies while cranking out infectious guitar riffs.

Åskväder boasts a range of dynamics, from bangers like “God’s Grace” to the heartfelt ballad “Give In.”  The album will be available March 13th, 2020 in CD, vinyl, and digital formats.   Prepare to be thunderstruck!

NewYork Based Photographer. Music Enthusiast with a background in Graphic Design. Whether I'm shooting a live event or just out wondering the streets its about capturing the moment.
Previous Alcest Present Remixed Version of Single “SAPPHIRE” by Pertubator
Next Southern Rock Band “Six Gun Sal” Rocked Hollywood With Their Live Performance of New Music Video Release “THE LIFE” 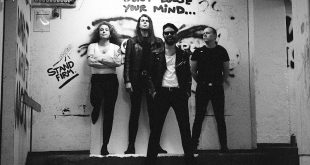 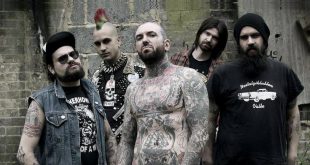