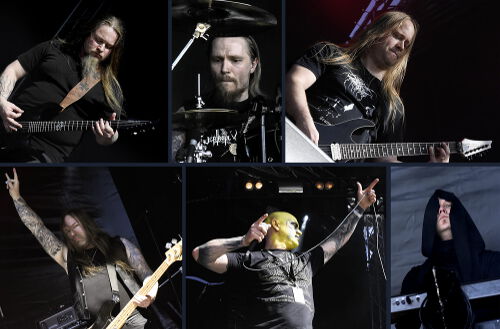 Symphonic black metal formation …AND OCEANS has released “Vigilance and Atrophy,” the second track from their new album, ‘Cosmic World Mother.’ The song can be heard at THIS LOCATION. 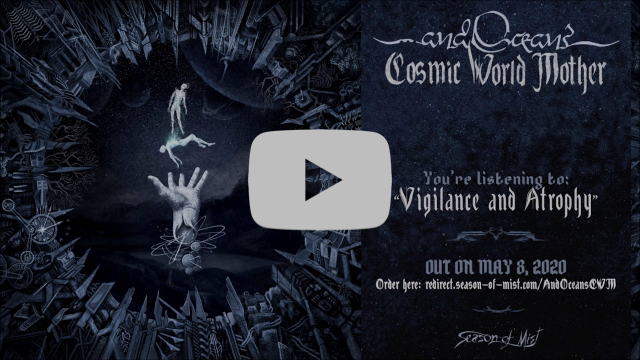 Vocalist Mathias Lillmåns comments: “‘Vigilance and Atrophy’ shows the melodic side of …AND OCEANS. A song laden with guitar melodies and draped in spacious synths, it introduces you to the more epic soundscapes of ‘Cosmic World Mother.’ While being a pretty up-beat song, the words were written during one of the darkest times in my life, in a place somewhere in between, in an insomnia fueled trance like state.”

‘Cosmic World Mother’, will be released on May 8. Pre-orders are available HERE. 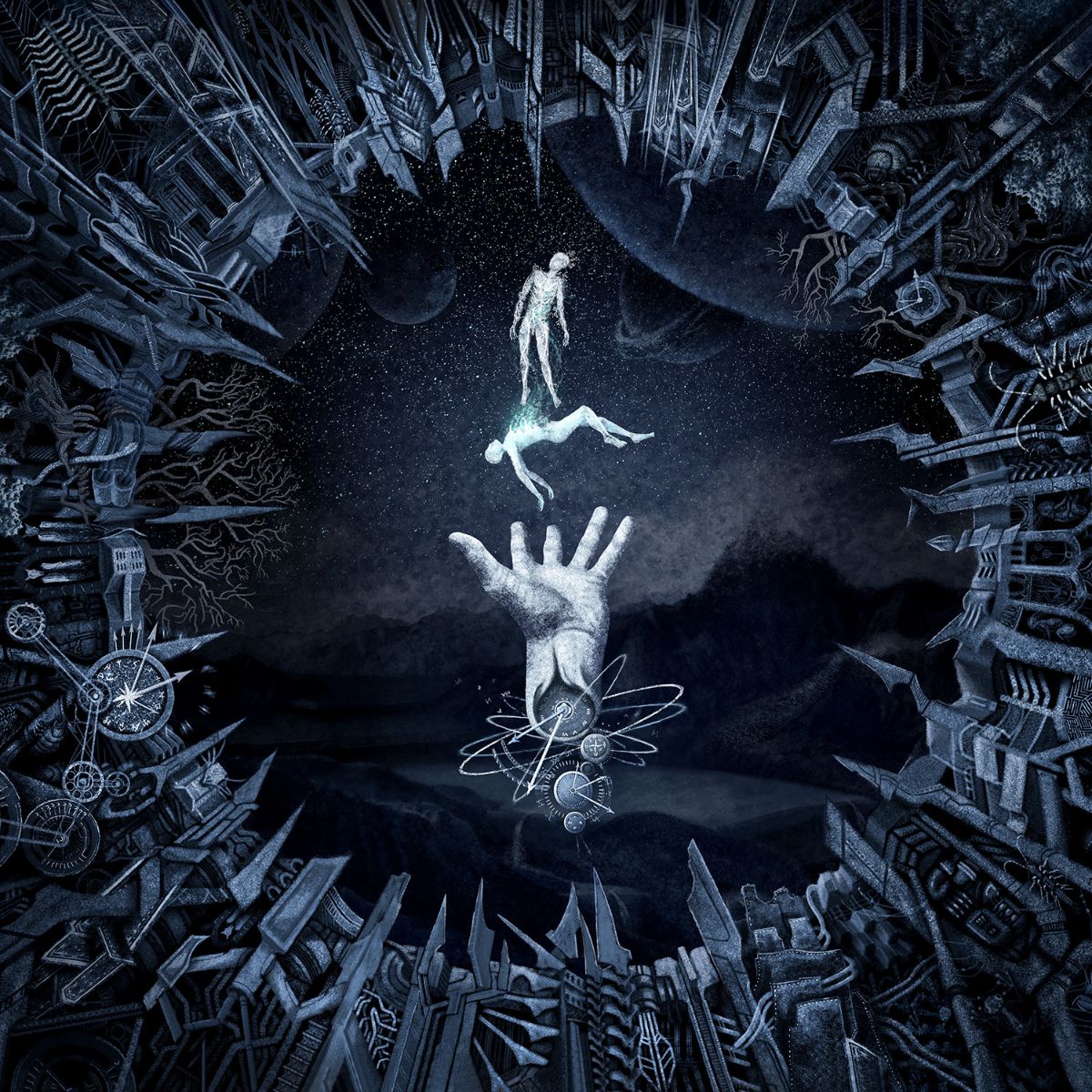 NewYork Based Photographer. Music Enthusiast with a background in Graphic Design. Whether I'm shooting a live event or just out wondering the streets its about capturing the moment.
Previous Hard Rock Band THE DEV Release Sophomore Single “Queen of the Damned”
Next Single Review: Marquette King – “This Side (ft. Annabelle)”