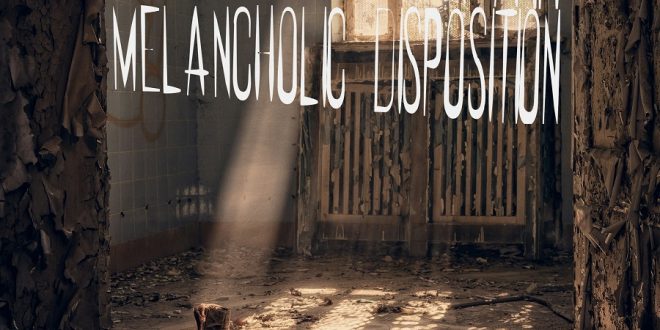 While the lyrics deal with societal and human decline, the supernatural, the occult and aliens, musically REALITY’S DESPAIR can be categorised as ebm / dark electro with a strong 90’s feel and with heavily-distorted vocals.

“The album consists of rhythmic tracks that take listeners away in the 90s, when EVIL’S TOY and the early works of the SOLITARY EXPERIMENTS clanked the scene. Elements of Old-school EBM add rhythm, so some tracks may fit Post-Industrial dancefloor. Good smooth album, which can be called a great return to the 90s. Again.” – Reflections of Darkness 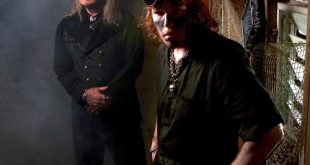 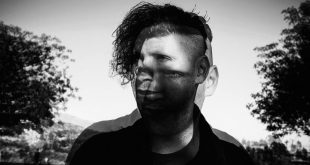 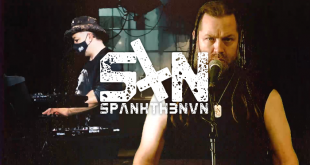