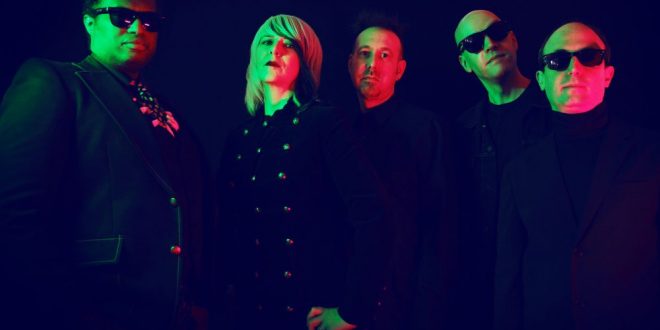 NYC’s rock & roll outfit The Electric Mess serve up a vibey, dark psych-pop single and accompanying music video titled “Last Call“. A haunting chorus and memorable break combine for an immersive tune. It comes off their upcoming fifth full-length The Electric Mess V (Soundflat Records) due out April 17th. Watch the video for “Last Call” below: 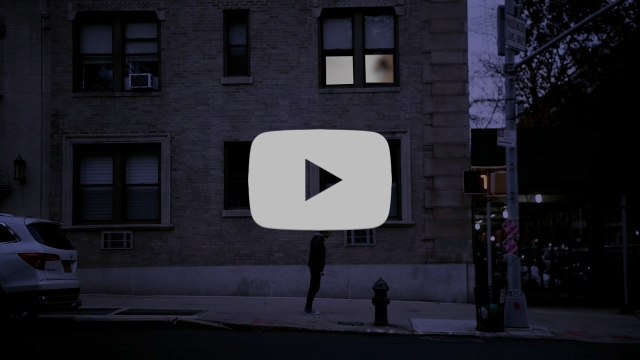 “Last Call” opens with a bright guitar lick, quickly moving into an addictively catchy bass groove. Vocalist/keyboardist Oweinama Biu wastes no time jumping into a lyrical tale – pulling listeners ever deeper. “Last Call is dark and poppy, and gets great reactions at our shows,” shared the band, making it a natural single ahead of their upcoming release.

Guitarist Dan Crow wrote the song a number of years ago, “about some things that went down in the house I lived in my senior year at college.” The lyrics reflect on the outcomes and consequences of choices, lost friends, and what’s left at the end of the day, asking “what are you going to do now?“. The song came together with heavy sonic inspiration from The 13th Floor Elevators.

The accompanying video was inspired from 80’s style MTV music videos, cutting between story-line shots and the band’s performance. The band utilized local spots throughout New York City for a DIY approach to further bring the track to life, letting listeners still take their own interpretation. VENTS Magazine premiered the release, describing how the visuals capture “the dreamy vibe of the song with its almost surreal imageries reminiscent of the 90s DIY era.”

The Electric Mess defy a singular genre, blending elements of 60’s garage, 70’s punk, psychedelic pop, new wave, and high energy rock and roll into all of their performances. Lead vocals are shared between Biu and front-woman/rhythm guitarist Esther Crow, providing fantastically unique powerhouse of vocal teamwork. The band has a signature sound, yet always keeps listeners on their toes for what’s to come.

Their fifth full-length album The Electric Mess V is due out later this spring on April 17, 2020 via Soundflat Records. With an established following of devoted fans, The Electric Mess have toured multiple times across the States and Europe. They’ll be returning for their fourth European tour this May, with dates in Germany, France, and Spain.

“Last Call” is available now on all major digital retailers now including Spotify, Bandcamp, and Apple Music. Their upcoming album will be released on digital, CD, and vinyl through Soundflat Records.

NewYork Based Photographer. Music Enthusiast with a background in Graphic Design. Whether I'm shooting a live event or just out wondering the streets its about capturing the moment.
Previous As I Lay Dying Announce Burn to Emerge US Tour
Next Sea.Hear.Now announces 2020 lineup