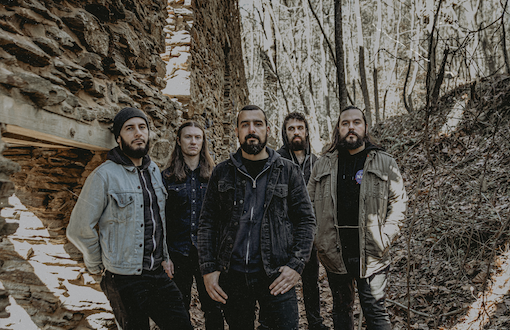 Georgia has long been a hotbed for metal, exporting some of the South’s finest, revered heavy bands like Mastadon, Baroness, Kylesa, Black Tusk, Sevendust and the latest breakout group, celebrated newcomers Irist. In a new video, “At Home With The Band…,” posted today, Irist discuss their hometowns, Atlanta and Athens, and how the scenes and places have influenced their sound. The clip comes just three weeks ahead of the release of their highly anticipated debut album, Order of the Mind, on March 27th from Nuclear Blast.

Bruno Segovia (bassist) comments on the local scene:
“The local Atlanta scene has impacted us creatively. I think community in general is a very important thing and as a band the community here has championed us and pushed us. We’ve definitely been influenced by being from here.”

WATCH THE ALBUM TRAILER “AT HOME WITH IRIST”below: 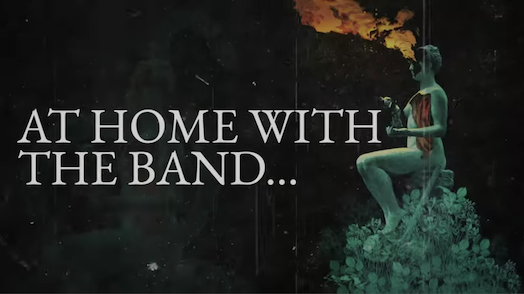 Irist will celebrate the upcoming record release with a Listening Party at The Porter in Atlanta, GAon Thursday, March 26th, that will feature the band’s newly announced “Order of the Mind” craft beer collaboration with Orpheus Brewing. Visit https://www.theporterbeerbar.com/ for more information.

Rodrigo Carvalho (vocals) comments on the collaboration for the signature ale:
“We were hanging out at The Porter Beer Bar when our friend Chris Sanders, who manages the place, had the idea of doing a collab beer. When he asked us about what brewery we would like to reach out to, we immediately answered, “Orpheus!” We have always loved their beer, and owners Jason Pellet and Leslie Campbell are some of the nicest people you will ever meet. Together, we decided that the name “Order of the Mind” is as appropriate for the album as it is for the beer – it will be hard to say no to a session IPA that comes out just in time for spring.”

The release party will continue the following night when Irist will perform a hometown, album release show in Athens, GA at Caledonia Lounge on Friday, March 27th. Tickets are available here:  https://bit.ly/2P90lB3

Pre-order your copy of “Order of the Mind” here: nuclearblast.com/irist-ootm
Pre-save the album on your favorite streaming service: https://nblast.de/IRISTpreSave

NewYork Based Photographer. Music Enthusiast with a background in Graphic Design. Whether I'm shooting a live event or just out wondering the streets its about capturing the moment.
Previous Life Of Agony Kicks Off “Beast Coast Monsters” Tour with New Lyric Video for “Stone”
Next Avatar Release Legend of Avatar Country Movie