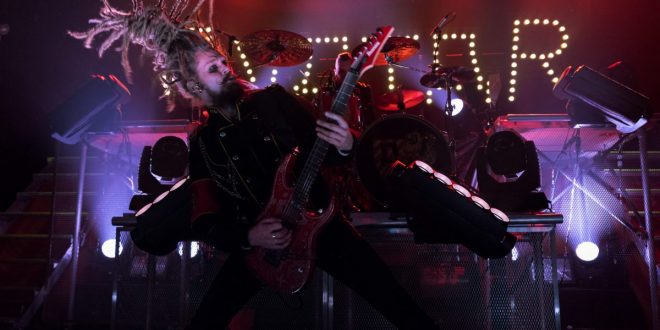 1
SHARES
FacebookTwitter
From the Royal Court of Avatar Country in the Year of the King (2020).
CITIZENS OF AVATAR COUNTRY AND PEOPLE OF EARTH!
The King and His Elite Orchestra, Avatar, are excited to debut Legend Of Avatar Country: A Metal Odyssey, their musical featurette inspired by the album of the same name. The featurette was originally crowdfunded on Kickstarter, where the goal was quickly met in only 90 minutes. Now available to the public at large via a YouTube premiere today, Legend Of Avatar Country: A Metal Odyssey marks the finale of the Avatar Country story for the band.In the words of Johannes Eckerström:

“We are in the middle of creating something very special. I think people have come to understand that we are all about reincarnating as a new monster every time we put something new out. While we’re doing this we want to make sure to give Avatar Country all the proper send offs we can think of. It was all such a unique thing to do and it was the concept that proved to us that everything is possible and that our fans are just as crazy as we are. It will be fun to watch a flick with them.”

Following their North American tour supporting BABYMETAL, Avatar has also shared that they’ve been in the studio working on a follow up to Avatar Country with producer Jay Ruston. This marks their first time recording in the US. 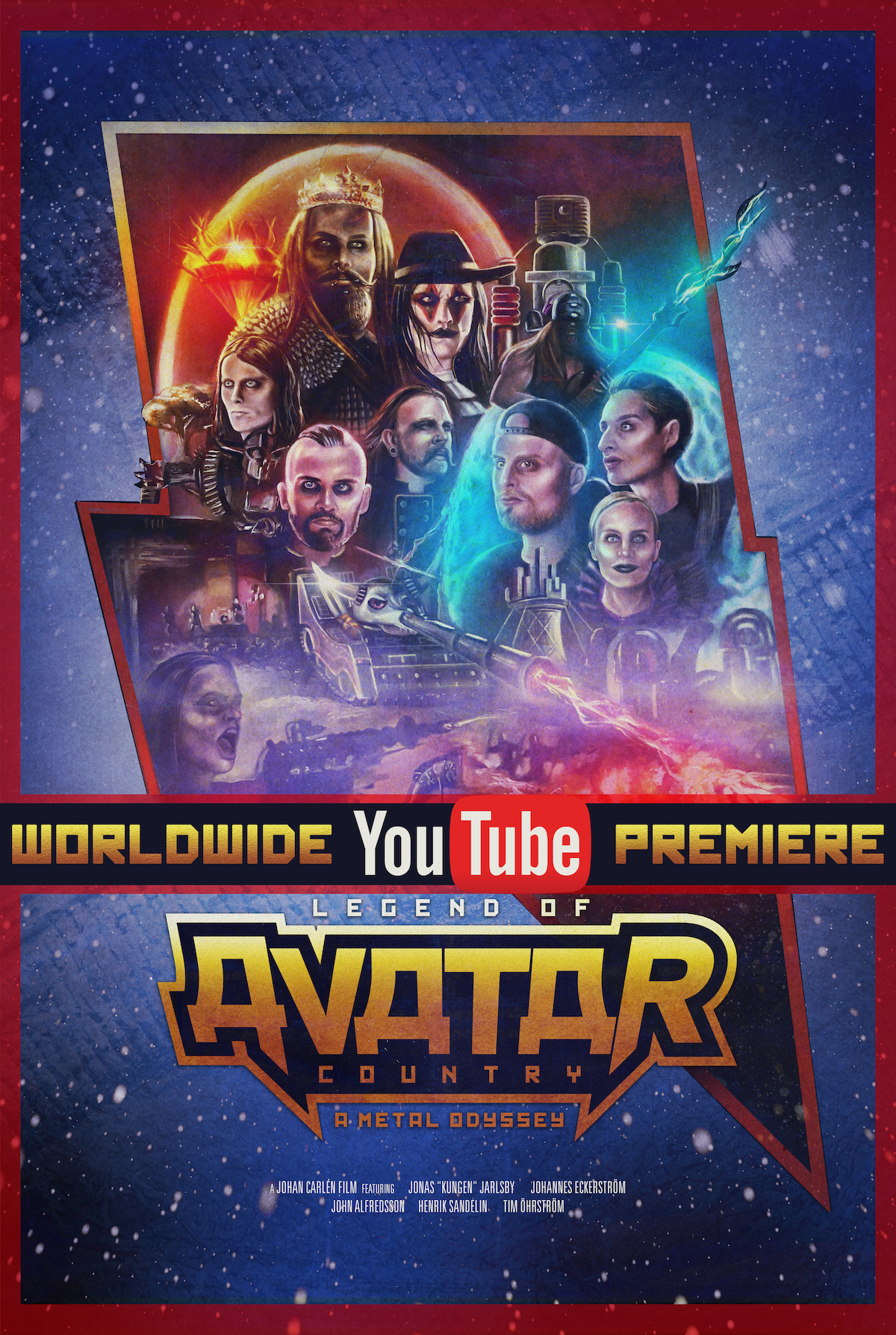 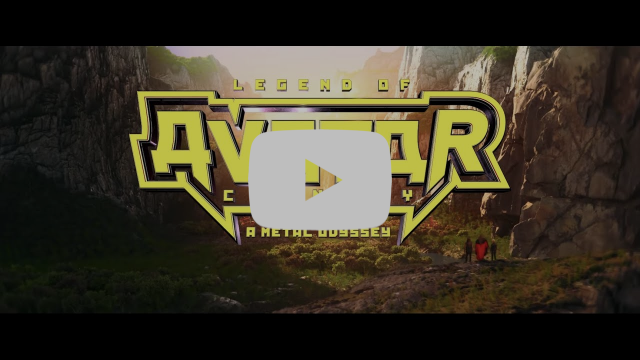 NewYork Based Photographer. Music Enthusiast with a background in Graphic Design. Whether I'm shooting a live event or just out wondering the streets its about capturing the moment.
Previous Irist Talks Georgian Hometown Influences
Next 1349 Announce Run of Headlining U.S. Dates