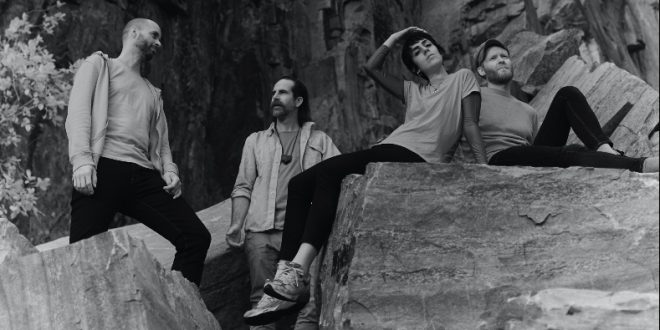 “Like a smokeless fire ripping through dry grass, ‘Detach’ moves in and out of the heaviest groove Azusa has concocted thus far,” the band says. “The lyrics are a deep dive into how we accept and respond to the downward spirals life inevitably throws us all into. The track builds like a runway cleared for the maniacal solo of Testament’s Alex Skolnick to launch the listener into the stratosphere.”

The band also shared the song “Memories of an Old Emotion.”

Loop of Yesterdays follows Azusa’s critically adored first album Heavy Yoke, which was described by NPR as a “debut album wrapped in rapturously beautiful discord.” Everything Is Noise called it “a singular experience” while Metal Injection deemed it “basically perfect progressive metal” while MetalSucks said it was “one of the strangest, most dynamic, and utterly captivating releases of the year, leaping from avant-garde wackiness to dream-like, psychedelic art pop without a flinch.” The record was also described as an “expansive, all-encompassing sound in which tradition spins on its head and heavy music gets made new” by New Noise Magazine.

Loop of Yesterdays finds the band with more to say but less to prove — achieving a more aerodynamic and accessible approach to their intricate sense of songwriting and inherently technical style. On their sophomore release, Azusa step off the tightrope and stand with feet on solid ground.

“The line ‘cannot lose myself in a loop of yesterdays’ was inspired by an eerie dream I had and became a recurring reminder for me. I had been out of focus for a long time that I wanted to get back to reality, to the present,” says Zafiriadou.

As Wilson says, “Heavy Yoke was the initial impact, Loop of Yesterdays is the aftermath.” 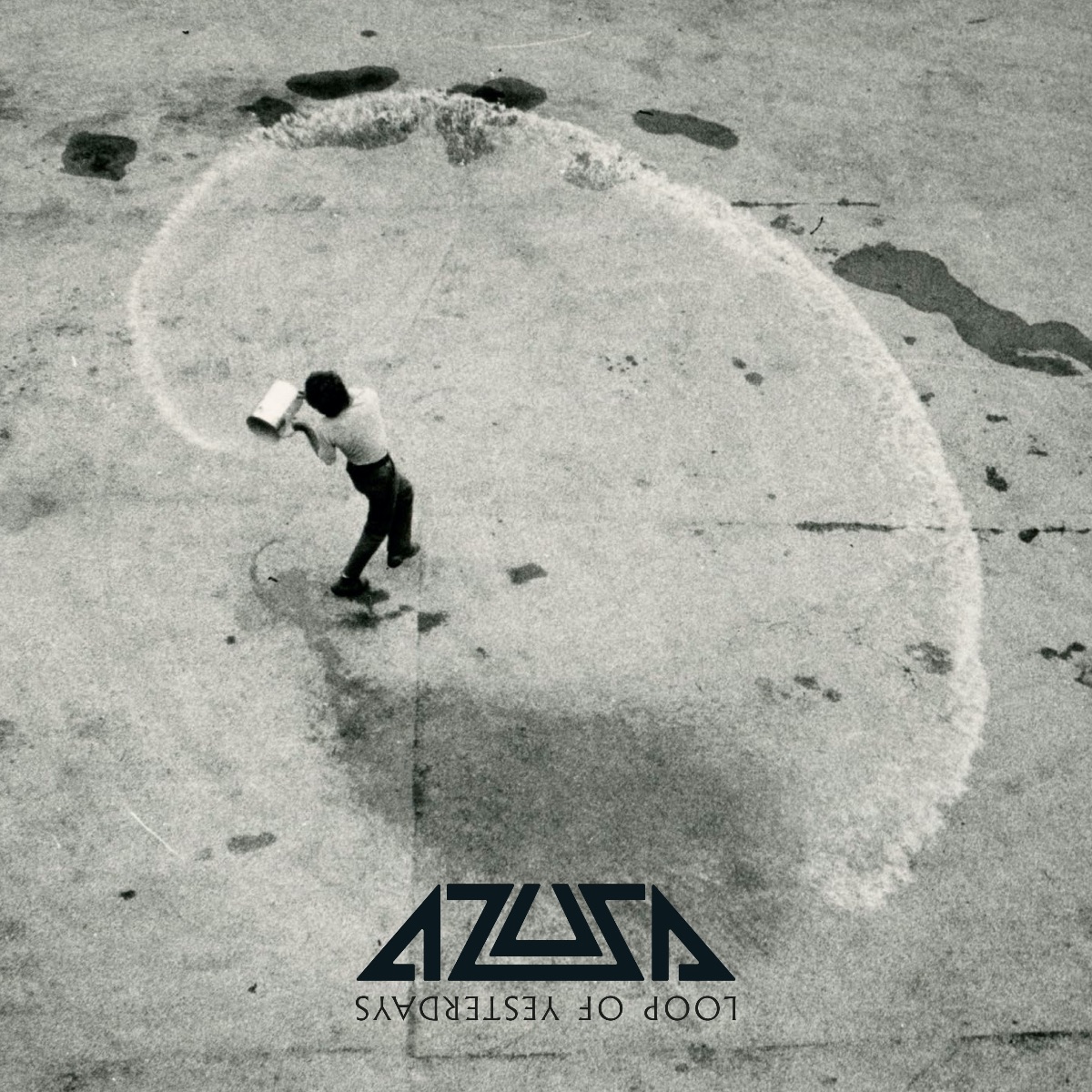 NewYork Based Photographer. Music Enthusiast with a background in Graphic Design. Whether I'm shooting a live event or just out wondering the streets its about capturing the moment.
Previous Maeta rediscovers her confidence in video for “Payback”
Next Middle-Aged Queers Debut New Single “Theme Song”