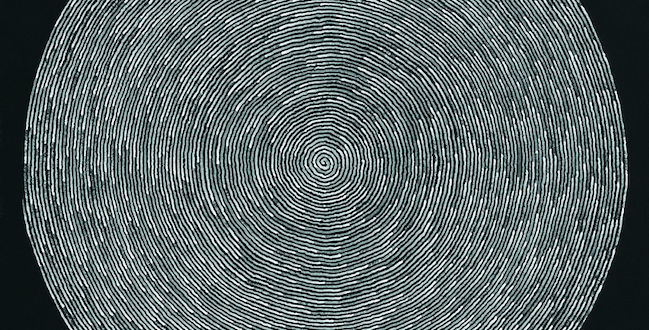 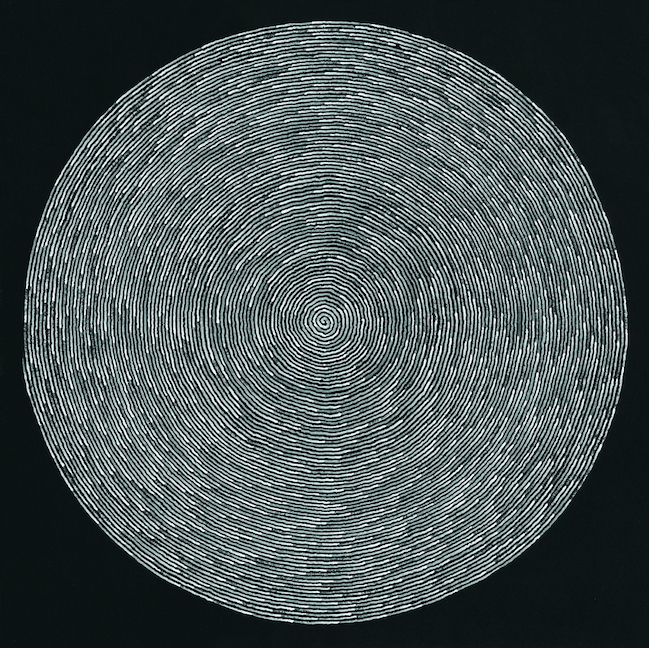 With a solemn pendulousness, the first few bars of “Play Dead” begin to form around us in a binding harmony that will become a familiar friend over the course of the next half hour that Kodacrome’s new album The Banff Sessions will last, but as hypnotic as their droning is at the onset of this record, it’s only a small glimpse into the tidal wave of tonality that will come roaring from the shadows in the next track, “Tender Exit.” Both in the opening song in The Banff Sessions and this latter extension of its magnificent glow, Kodacrome establish themselves as a juggernaut of tonality more powerful than many orchestras would be in this capacity, and try as you might, I don’t believe you’re going to find another LP quite like theirs this spring.

The first time that I sat down to listen to The Banff Sessions, I was immediately taken aback by what followed the seething sonic riptide of “Tender Exit” in “Catherine,” an elegiac ballad that tempts us with its synthetic evils before releasing anyone within earshot of its harmonies to an incontrovertibly authentic patch of catharsis (the only one of its kind in this tracklist, I should point out). The melodic arc shifts ever so slowly as we travel the distance between the start of this song and the commencement of a slightly more calculated piano effort in “Oh, You Two,” but it nevertheless manages to drag anything and everything around it asunder into the depths of a musicality likely known only to Kodacrome’s most loyal fans.

“Oh, You Two” is the calming eye of the storm here, and perhaps the perfect way of segueing us from the shuttering textures of “Catherine” into the colorful concluding track that is “Solitary & Elect.” This composition features the best vocal that I’ve heard from Elissa LeCoque in the time she’s been involved in Kodacrome, but it by no means eclipses any of the other work that she contributes so artfully to the other songs on The Banff Sessions. There were a lot of musicians in the studio for the creation of this record, but I constantly found myself drawn back to her voice; in more ways than one, she’s the cohesive glue holding together all the loose ends here, which is no easy feat for any element – human or otherwise – to pull off on their own.

The Banff Sessions comes full-circle with its final song in “Solitary & Elect,” producing a painfully fragile harmony that seems to echo into the ethers for an eternity before finally departing our minds until the next time we put this record on the turntable. After spending a lot of time studying this latest release from Kodacrome and comparing it with their 2010’s efforts, I don’t think it would be difficult making the case that this is their most unfiltered set of songs thus far. Albums like The Banff Sessions are certainly an acquired taste, but similarly to all of life’s finer things, it’s an indulgence I won’t be turning down anytime it’s offered to me.