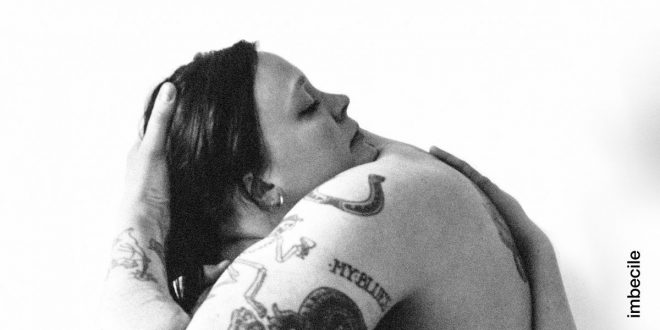 1
SHARES
FacebookTwitter
IMBECILE?  ARE YOU?
Critically acclaimed duo Victoria+Jean will return with their second album ‘UNDERDOG’ in the spring of 2020.
Praised by Noisey, Nowness, Konbini, The Line Of Best Fit and Flaunt Magazine amongst others, the romantically and artistically linked Swedish/Belgian duo kick off this new decade with new single ‘Imbecile’.  Darkly brooding, the sinister baseline, incessant beat, and stabbing guitar lines of ‘Imbecile’, combined with Victoria’s shrill, striking vocals, deliver a 4 minutes hit of menacing electro-pop.
Explaining the origins of the song, Victoria explains “After the release of the 1st album, we found ourselves covered in debts and lost our home.  We were left on our own, and were much disappointed by humans and by some of our close friends reactions.  And it’s at those moments you know whom are the friends you can trust on, and those you can’t.  ‘Imbecile’ came to us as a result of what are the real faces of some people, just to be truthful and to say “you know I’m not an imbecile I know what you are thinking”.  Or just to say – you’re a bloody f***ing imbecile!”
Obviously the whole situation all coincided with whats going on in the world and it’s leaders… from america’s horrible actions to the exit of the Brits…
The song features vocals from Romain Humeau (french singer who featured the song).  Having met Romain in ICP studios brussels almost 10 years ago, Victoria+Jean supported Eiffel (Romain’s band) at the mythical Olympia Theatre venue in Paris, and finally managed to arrange for Romain to appear on a track for their new album after years of trying.
To accompany the track there is a Sebastien Alouf directed video.  Having worked with the band on the video for ‘Holly’ which appeared on their debut album, the video saw Sebastien following the band in their everyday life, resukting in a documentary-style music video.  Sebastien explains “It has been several years since I met Victoria and Jean, and ever since I have episodically followed their adventures, life projects and music.  A choice of life authentically rock & roll.  I have long been looking for a pretext to return to immerse myself in the intimacy of this couple, tell the reverse side of the scenery, the little strings that bind these 2 hypersensitive, hypercreative and fusional beings.  I wanted to make a sensitive fragment of their existence.  It is an intimate clip that borders on the romance of this beautiful couple”. 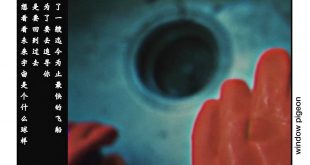 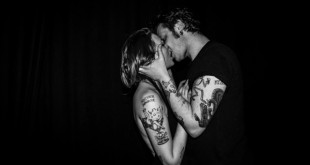 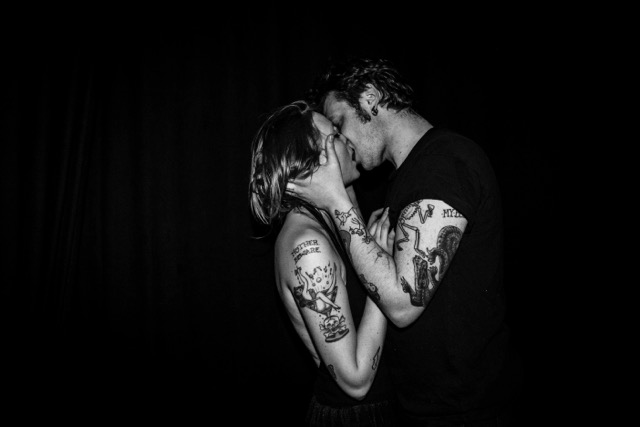