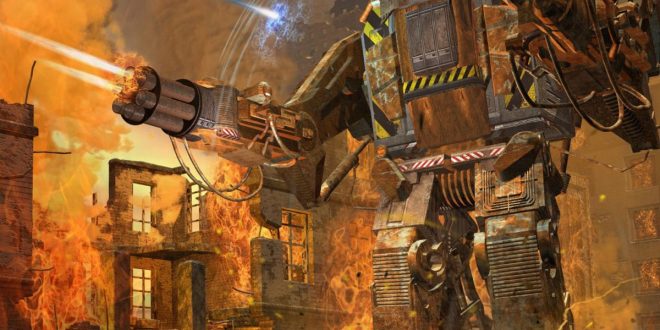 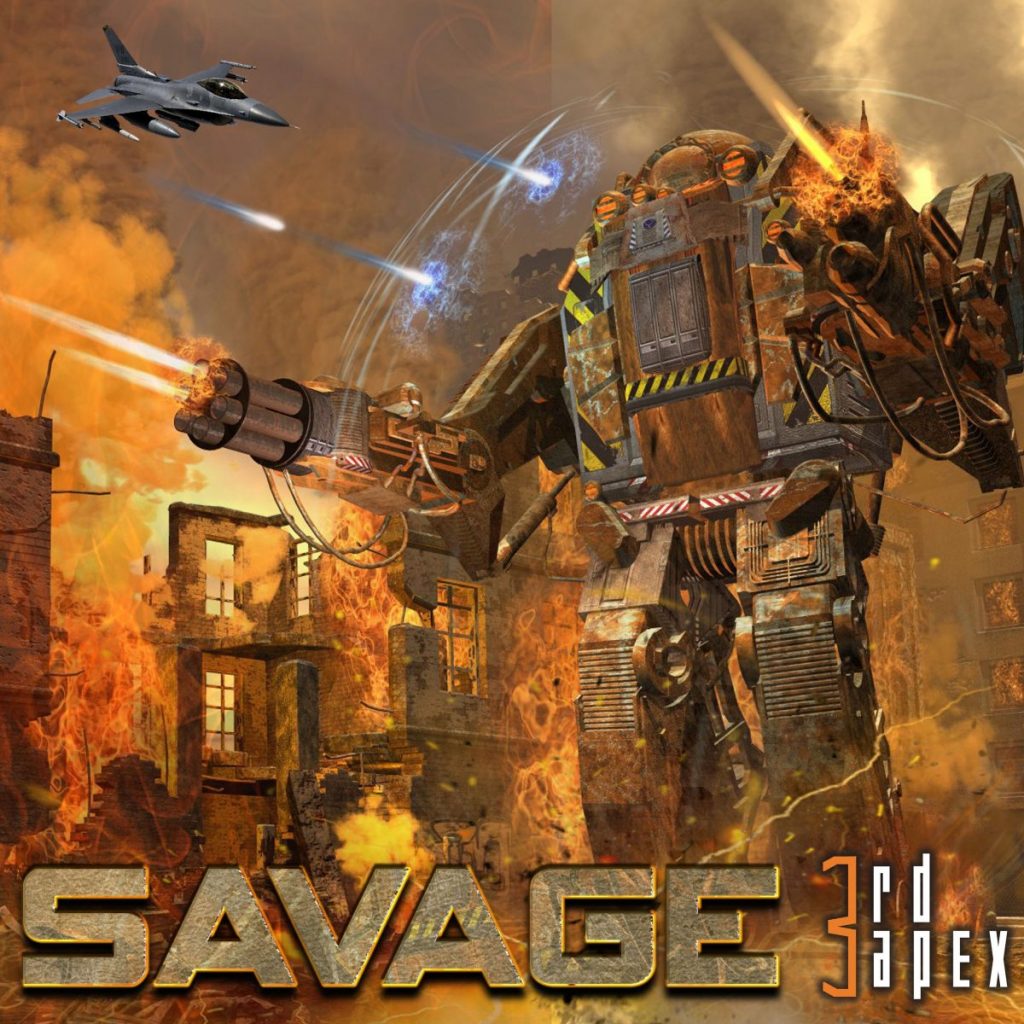 Fans of the thrills and chills that come alongside any incredible movie score – and specifically from the percussive section – aren’t often afforded an album comprised purely of the toned sounds that make cinema such a fun experience, but if you’re among these fans, you’ve got a lot to be happy about with the release of the all-new compilation record Savage, an album that undeniably grabs anyone who presses play on its seventeen tracks (Giscard Rasquin’s “Warrior,” Axel Absalom Constantin’s “No Master” and a brutal “Blast Revenge” from Andi Labes among them) and doesn’t let go for the duration of its running time. Stan LePard shines in the drum-powered beat-down that is “Serious Repercussions,” Michael J. Goldberg attacks us from behind in the stealthy sonic tidal wave that is “Indestructible,” Sounda creates another mind-bending tune in “Reckon” while Jon Purdey executes something that unmistakably resembles a real “Leviathan,” and as intriguing as these four tracks are, they don’t even make up half of the beefy content that is included in Savage for us to appreciate and analyze.

“Percussion Concussion” by SoundVU brings this LP to a close on a profoundly upbeat note, but although it’s one of the more inspiring marches featured on Savage, it doesn’t make the previous dirges in Patrick Fitzgibbon’s “Rising Demons,” Arpad Zsolt Domahidi’s “Annihilator” nor the spaciously dominant “The Calvary is Coming” from Make Room Music any less smothering. There’s hardly any room for the basslines in this record to breathe, but if you’re as much of a fan of the monolithic tones of high definition sound design as I am, you’re going to find this attribute to be one of the more important among all of the features here. Bogdan Frincu’s “War March” simply wouldn’t be as fearsome as it is were it not pumped up with a sloth-like bottom-end and scooped EQ where it actually matters, and in the case of Alex Norman’s “God Destroyer,” the blunt textures of the track are what give the music all of its emotional luster. Smart producing has a lot to do with why Savage is a smoking release, but more important than that, every artist it promotes knows the value of depth over virtuosity.

From Keith Anthony Holden’s “Blood Bath” to Alessandro Mastroianni’s appropriately-titled “Brute Force Attack,” Kenichi Kikugawa’s “Eruptive Activity” and David Donges’ “Umaga,” audiences can’t beat what this compilation is dishing out in droves this February, and while I have heard my fair share of ambient and instrumental records that could be heralded as being some of the best to come out in the last half-decade these past few months, there’s no question that Savage belongs on the mantle beside them. This is an LP that doesn’t need any smooth-singing vocalists to give meaning to its every melody and beat; actually, I think that lyrics would have just gotten in the way of Michael J. Goldberg and Patrick Fitzgibbon’s work here. A five-star release from a reliable producer, I definitely recommend getting ahold of this album sooner than later.

Nostalgia plays an important part in human existence. It’s something that we feel or search …