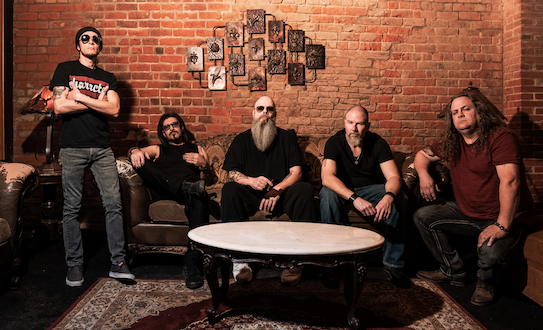 Exhorder Releases New Single “The Man That Never Was”

2
SHARES
FacebookTwitter
Kicking off their US tour with Overkill, thrash metal legends Exhorder have debuted a brand-new  single, “The Man That Never Was.” The groove-laden, face-melter was recorded during the sessions for their recently released record, “Mourn The Southern Skies,” their first in nearly 3 decades. Fans can stream the track now and pick up a limited edition 7” vinyl, featuring the b-side, live version of “Legions of Death” recorded live from Saint Vitus in New York, on the upcoming tour.
STREAM “THE MAN THAT NEVER WAS”:
nblast.de/ExhorderTMTNW 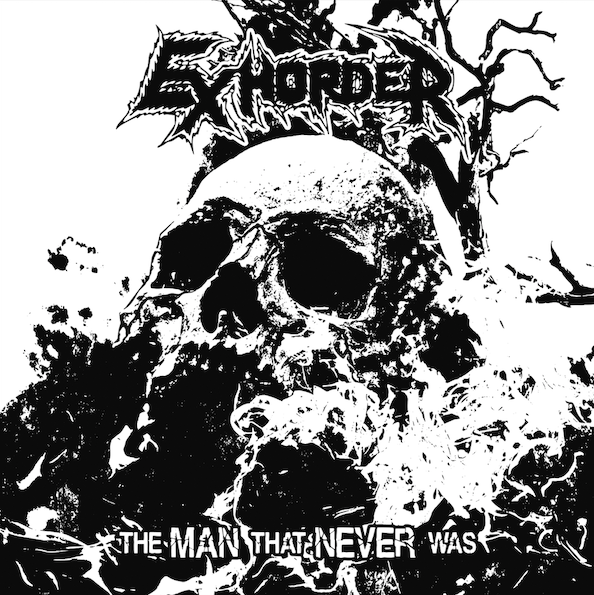 With a crushing, mid-tempo attack and a spitting vocal assault, “The Man That Never Was” gives a nod to EXHORDER’s punk and hardcore roots. Once again, the band carries forth their mission as more of an experience than just another metal band. Hoax, conspiracy, hypocrisy, and treason fuel the lyrics into the classic rage that Exhorder set out with in the mid eighties. Even kings and queens have to live in fear…

EXHORDER’s new single follows the band’s long-awaited comeback and critically acclaimed 2019 album, “Mourn The Southern Skies,” which features standout tracks like “Hallowed Sound” and “My Time” and landed the band on the Top 100 in the U.S.A., UK, Germany and Switzerland.

NewYork Based Photographer. Music Enthusiast with a background in Graphic Design. Whether I'm shooting a live event or just out wondering the streets its about capturing the moment.
Previous Abysmal Dawn Release 360° Visualizer for New Song, “The Path of the Totalitarian”
Next Motionless In White Announce “The Black And Blue” Headline Tour 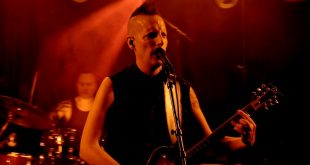