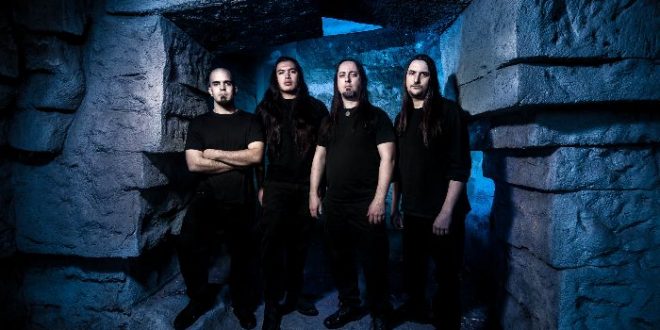 Los Angeles’ death metal masters Abysmal Dawn have released “The Path of the Totalitarian,” the second single from their forthcoming fifth studio album, ‘Phylogenesis.’ The song is available along with an accompanying 360°  visualizer at THIS LOCATION.

‘Phylogenesis’ is the first new music from Abysmal Dawn in six years! The record is out on April 17 via Season of Mist, making it the band’s debut to the label. Pre-order it HERE.

In addition to the album announcement, Abysmal Dawn will be hosting an exclusive listening party along with MMA Fighter/Pro Wrestler Josh Barnett on Thursday, April 16 at 10:00 P.M. at Cha Cha Lounge in the band’s hometown of Los Angeles, CA. There will be chances to win an ESP guitar and Season of Mist swag. Admission is free and the event is open to the public. You can RSVP HERE. 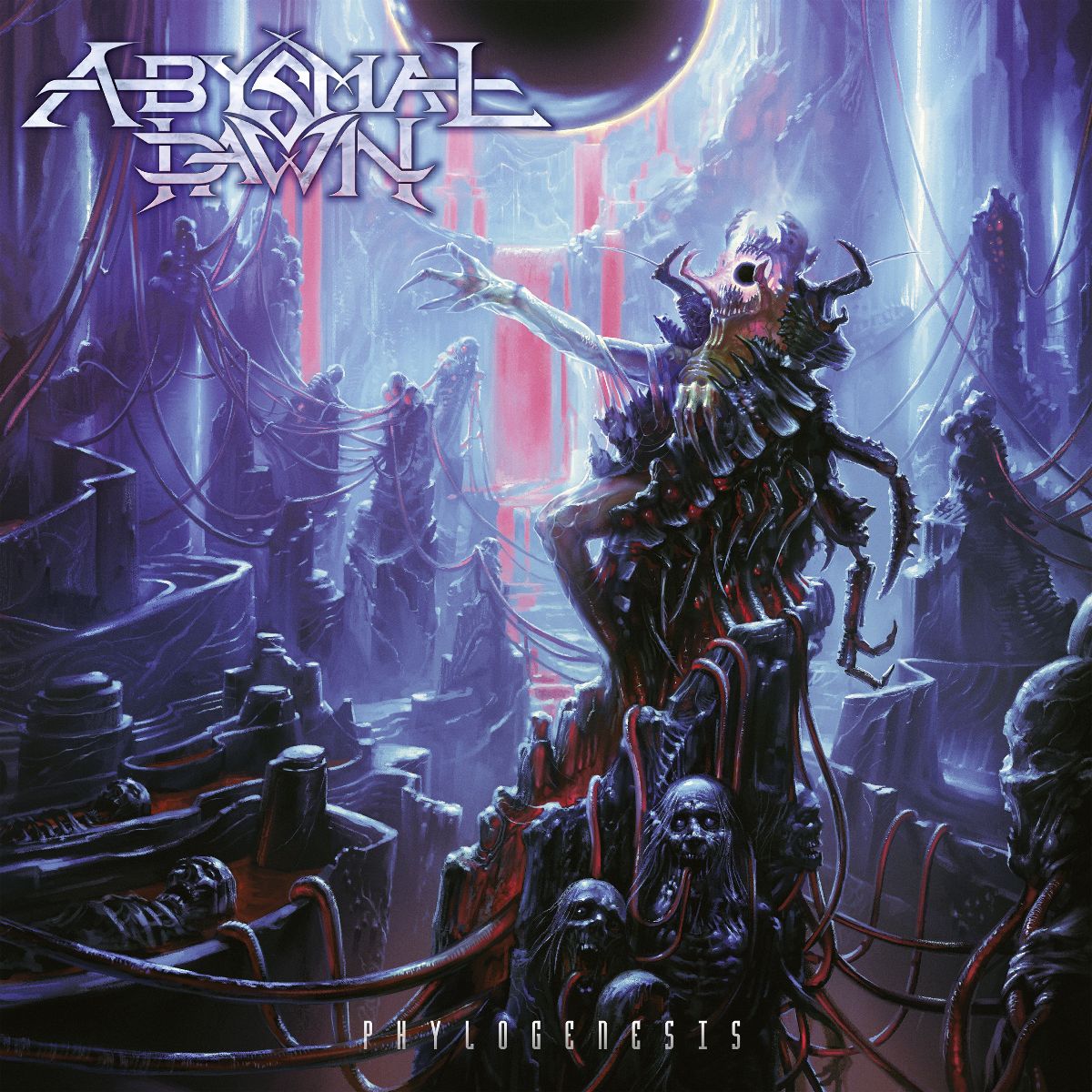 NewYork Based Photographer. Music Enthusiast with a background in Graphic Design. Whether I'm shooting a live event or just out wondering the streets its about capturing the moment.
Previous Testament Release Second Titans Of Creation Video Trailer: Steve In His Element (Earth)
Next Exhorder Releases New Single “The Man That Never Was”