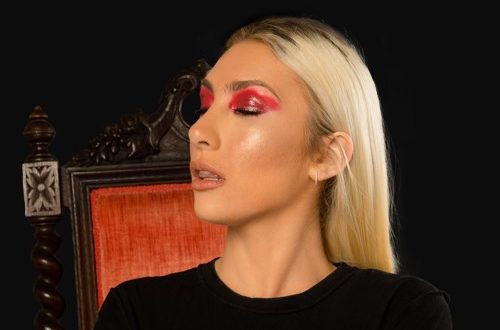 Ashley Feldman is a multigenre artist based in Boston, Massachusetts. The EDM producer had initially built a background around theater and music, having starred and sung in various musicals, as well as becoming proficient on several different instruments in childhood. Through her eventual education at Emerson and Berklee College of Music, Feldman made the leap from journalist and content promoter to house DJ, joining her local electronic scene under the name AŽ. In the last few years, this transition has paid off in a huge way, as she has shared the bill with world-renowned names in the genre, including Mija, OOKAY, Ducky, and Goldfish.

Feldman’s latest single, “The Glow Up,” marks her singing debut as AŽ. The song excels substantially with its nuanced, and largely subtle approach. The song’s immediate features – particularly the bass and vocals – are balanced, and showcase a sense of presence without dominating the involvement. I appreciate how, in the chorus, all it takes is a slight, airy lead melody and mildly reverberated gang vocals to bolster the effect of AŽ’s voice. With what’s on offer so far, it’s clear that she strives to expand beyond the stylistic boundaries of EDM, and ultimately lean toward a more distinctive brand of experimental pop.

I come from a family who is passionate about all things music. I learned to sing at an early age, and by 13, had my very own Fender Strat guitar. I tried my hardest at learning all that I could. Because I was born with cerebral palsy, I had to teach myself an adaptive playing style. I learned to write and record my own music, despite these difficulties. In college, I started making great use of my writing abilities by reviewing music, as well as copy editing. I guess it's best to stick with what you know, while welcoming a fair challenge at the same time.
Previous Album Review: Brian Posehn – Grandpa Metal
Next The Newest Country Artists to Watch in 2020 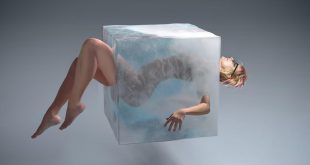