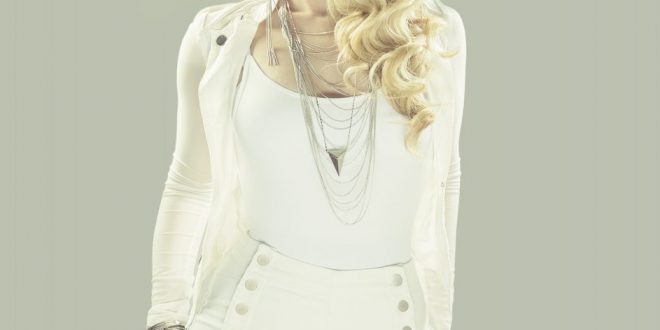 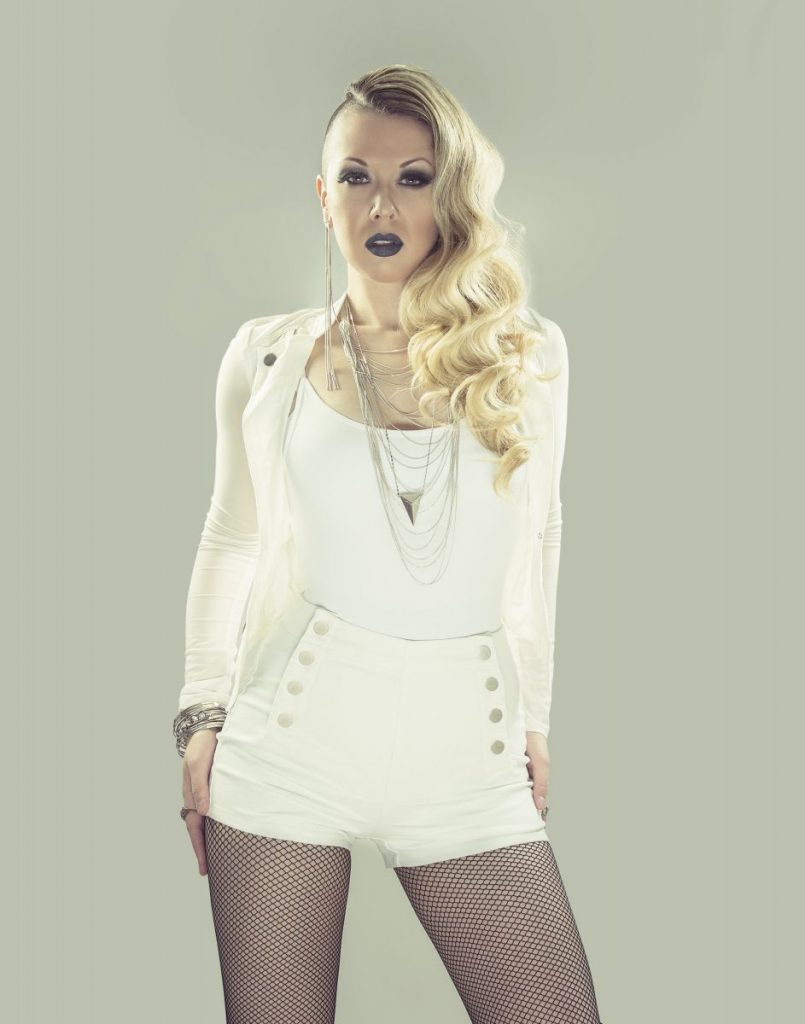 Rockie Brown’s new single and music video, “Soul Sister Retribution,” opens with a vocal harmony as strong as something you would expect to hear from a church choir on Sunday morning, and following this brief but stirring introduction to the track, Brown herself comes slashing through the melody with a rap even fiercer than the beat accompanying it is (no small statement to make once you’ve heard the song for yourself). Her words bounce off of the bass and collide into the groove of the drums as though they’re trapped inside of a vortex of rhythm impossible for even the dagger-like poetry to escape. Distorted guitars hover over the horizon with a smoldering overdrive, but regardless of how potent the instrumentation gets, there’s never any question as to who the real star of this one-woman show is.

“Soul Sister Retribution” swings hard and drags anything that gets in its path asunder with a bludgeoning bassline groove and a vocal from Rockie Brown that is smothering and yet perfectly matched with the ebb and flow of the music surrounding it, and by the time it reaches a conclusion after some three and a half minutes of grinding, it’s difficult to shake off its buoyant beats (even after listening to the other songs featured on Brown’s 2019 extended play Mad World). This single and its stylish music video might not break the mold for the future of hip-hop as we’ve come to imagine it, but for what it lacks in revolutionary bells and whistles it more than compensates us for in originality and carnal rap rebelliousness.