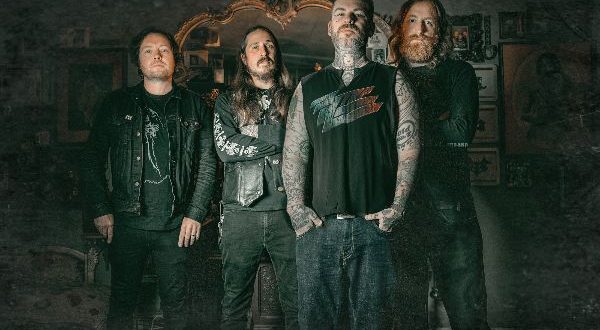 Savannah, GA swamp rockers Black Tusk have announced a small run of U.S. dates for this April! The band will perform in three East Coast cities from April 3 to April 5. The dates can be found below. 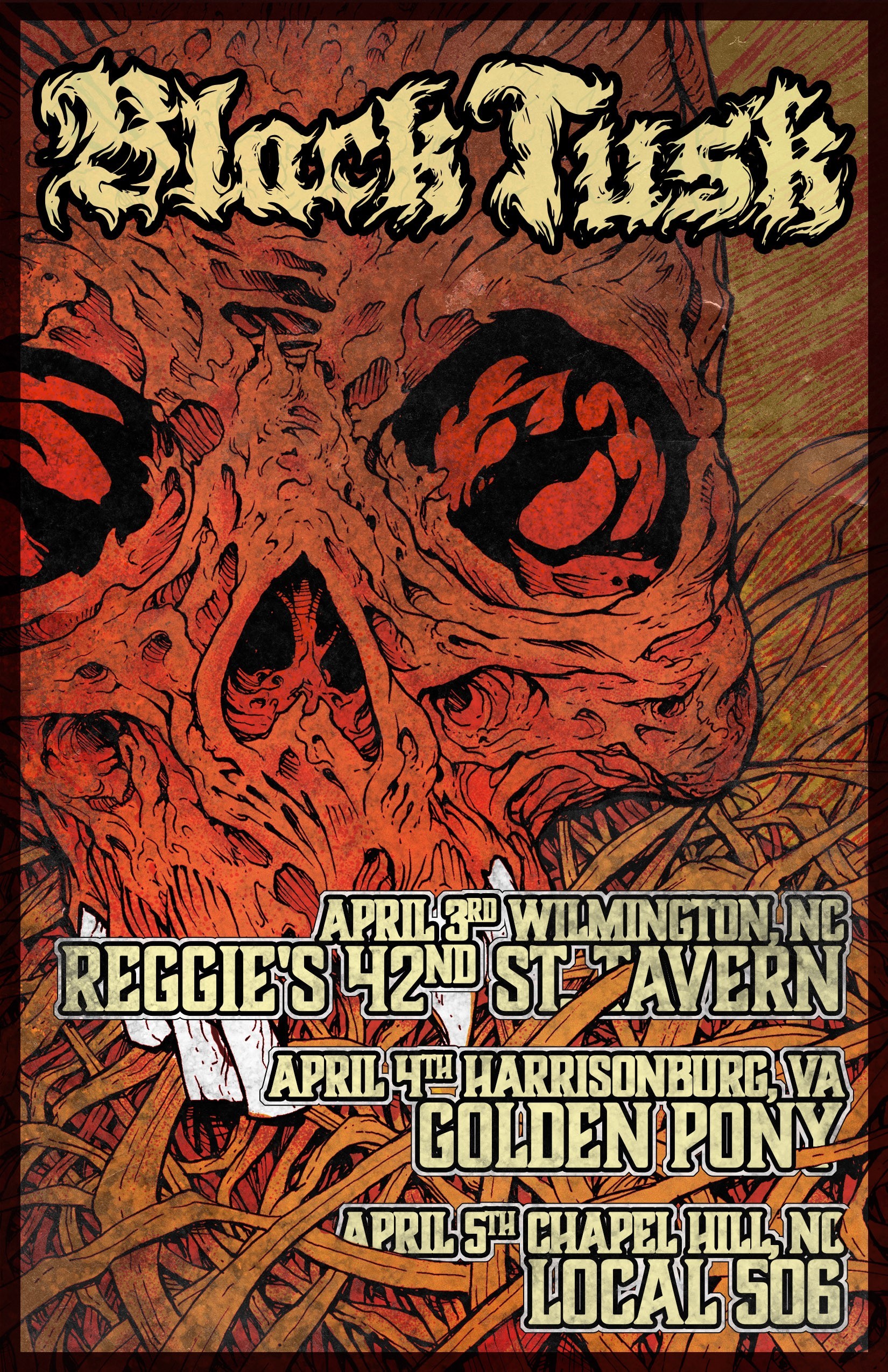 NewYork Based Photographer. Music Enthusiast with a background in Graphic Design. Whether I'm shooting a live event or just out wondering the streets its about capturing the moment.
Previous Sepultura Launch Official Music Video For New Song “Means To An End”
Next Candlemass Premiere Brand New Video “Porcelain Skull” from Upcoming The Pendulum