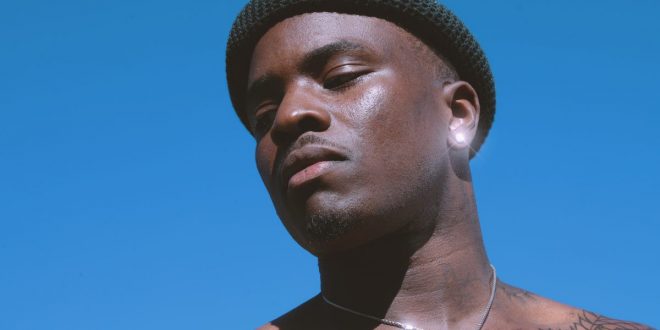 Avant-garde rapper and producer IDK has unveiled a new video for “Lilly” from his most recent album Is He Real?. “Lilly,” directed by Matt Zolly, incorporates IDK’s vivid lyricism with elements of art, imagery and tragedy all rolled into one cinematic visual. IDK has had an exceptional 2019 with his critically-acclaimed release, generating praise from Kevin Durant, Kanye West, Tyler, the Creator, and more, while hit single “24” is featured on the Madden NLF 20 soundtrack. IDK will return to hip-hop’s largest festival, Rolling Loud, in Miami on Sunday, May 10th, and is currently gearing up to release more new music.

IDK (Ignorantly Delivering Knowledge) is an innovator with few equals. The Maryland-raised rapper and producer subverted genre tropes with his 2015 debut project SubTrap, a nuanced and inventive exploration of the intersection of drug dealing and addiction. Since then, he’s continued to make unprecedented moves both in and outside of the studio. After becoming the first artist to premiere an album with Forbes (2016’s money-minded Empty Bank), he partnered with Adult Swim to release 2017’s IWasVeryBad, which featured everyone from DOOM to Chief Keef. Is He Real?, IDK’s major label debut, is an ascent to another creative plateau. Released jointly via Warner Records and IDK’s new label venture Clue, Is He Real? features rapping, singing and production from the Prince George’s County native that’s unlike anything he’s done before.