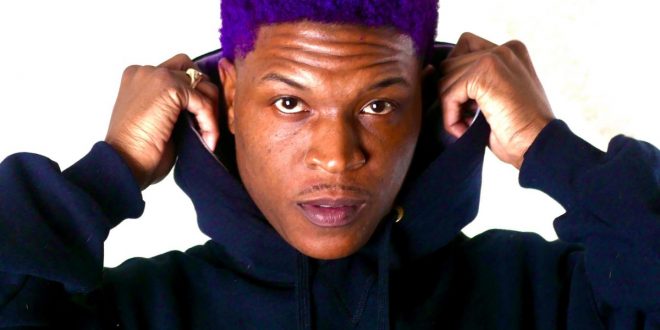 King Femi is a Bermuda-born, Georgia-based hip hop artist. Having debuted in 2015 and kept a steadily prolific stream of singles for four years, he continues to make a solid impact on the current Atlanta scene. Femi’s first single release for the new year, “Live to Ball,” has already been well-received across various music outlets, both national and international, and is noted for its poignancy among Millennial and Gen Z listeners.

With that in mind, the single demonstrates Femi’s understanding of cloud rap’s dominance from the previous decade. His approach for the single seems to typically carry those characteristics on the surface, but the expansiveness of its beat, coupled with the haziness of his vocal tonality, continues to resonate. Up until this point, his songs have similarly contributed a fitting thematic direction – the upfront boasting saturated glitz and glamorous lifestyles, offset by deep and otherwise resounding loneliness in the instrumentation – which he still manages to emphasize as a grabbing factor of his output. As 2020 is still in its relatively early phase, I’d be curious to know what ideas he has in store, not only for this year but in defining the sound of modern hip hop for the new decade.

I come from a family who is passionate about all things music. I learned to sing at an early age, and by 13, had my very own Fender Strat guitar. I tried my hardest at learning all that I could. Because I was born with cerebral palsy, I had to teach myself an adaptive playing style. I learned to write and record my own music, despite these difficulties. In college, I started making great use of my writing abilities by reviewing music, as well as copy editing. I guess it's best to stick with what you know, while welcoming a fair challenge at the same time.
Previous Hyborian Release Official Music Video for New Song “Expanse”
Next Live Review: The Blue Stones at The Horseshoe Tavern in Toronto, ON (01.30.2020)