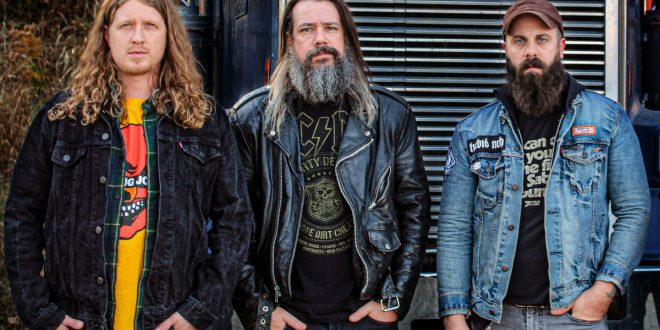 Progressive sludge metal outfit Hyborian will release their sophomore effort, aptly titled ‘Volume II,’ on March 20, 2020! The Kansas City band has partnered with Invisible Oranges to premiere the official music video for their second single, “Expanse.” The clip can be seen and heard at THIS LOCATION.

The conceptual record picks up where their debut record left off and is accompanied by a 224-page sci-fi novel, ‘The Traveller,’ which was penned entirely by Hyborian guitarist/vocalist Martin Bush.

A summary of the book is as follows:

“The universe is filled with beginnings. Life springs anew in a constant cycle of birth and rebirth, billions upon billions of beginnings, intrinsically linked, each influencing the beginnings that will come after. Every ending is in and of itself a new beginning; what once was, by the very act of ending, becomes the beginning of what is to follow. This particular beginning begins at the end; the end of everything. The universe is dying. It is in the final stages of passing out of existence, which is a beginning as well, the beginning of what comes after. The cycle continues, cascading in an unending series of births and deaths, all linked, each one shaped by the beginnings that preceded it.

“The universe is dying, but it will begin again.” 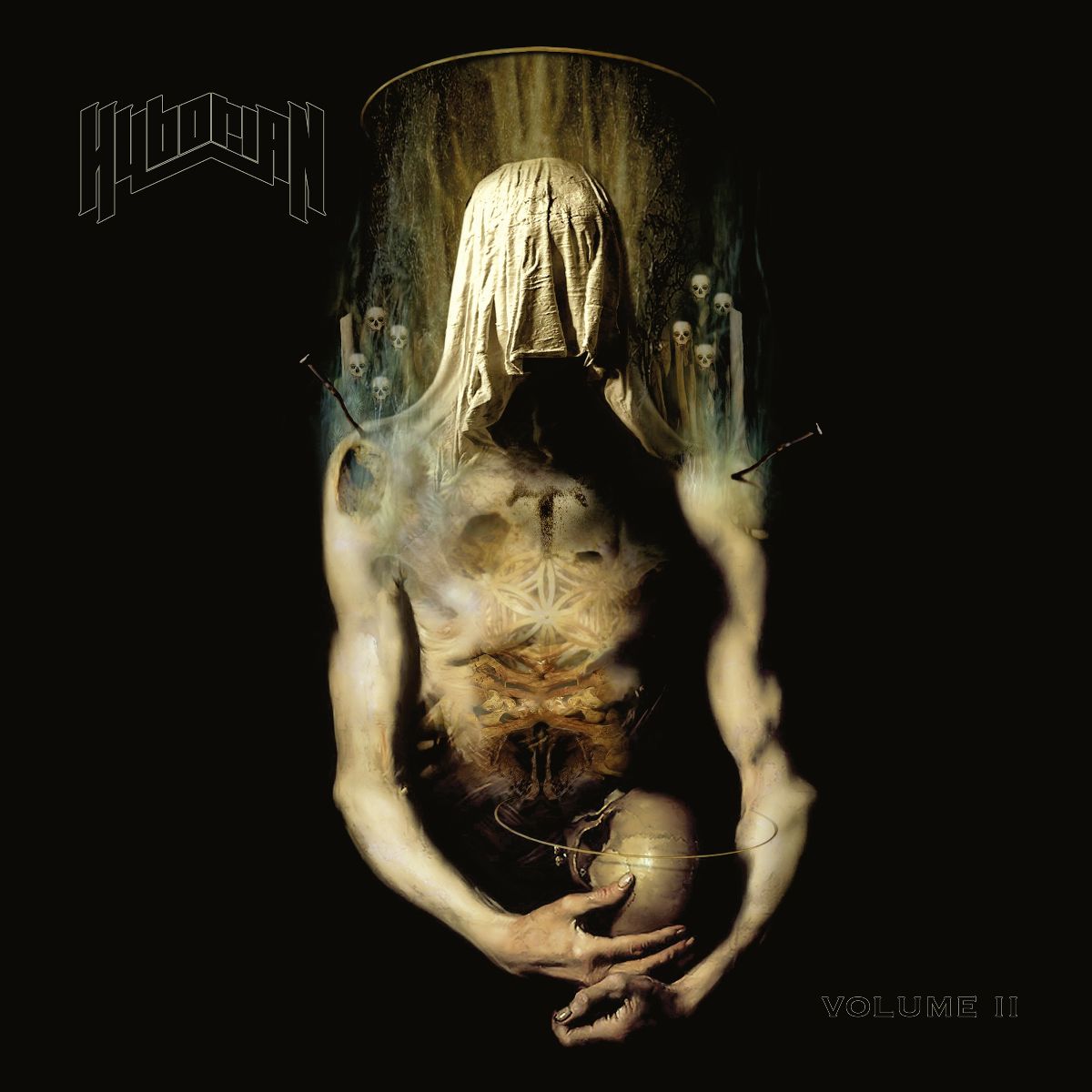 To celebrate the release, HYBORIAN will be performing an album release show on March 20 at The Riot Room in their hometown of Kansas City, MO, in which they will be supported by label-mates THE LION’S DAUGHTER. The event will be sponsored by 98.9 FM.

NewYork Based Photographer. Music Enthusiast with a background in Graphic Design. Whether I'm shooting a live event or just out wondering the streets its about capturing the moment.
Previous Uncle Acid & the Deadbeats Announce North American Headlining Tour
Next Single Review: King Femi – “Live to Ball”