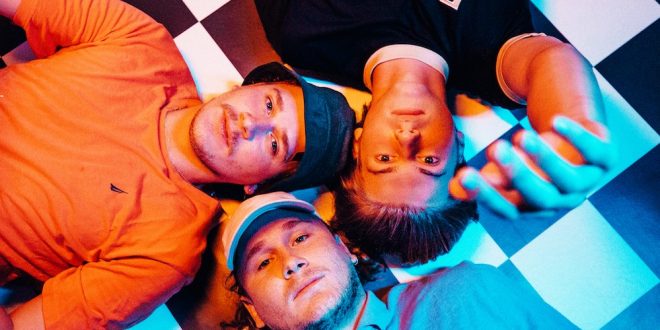 After the whirlwind that was 2019, including the release of a brand new EP and a sold-out North American tour, Ruel returns today with his first taste of new music in 2020, a collaboration with Sydney production duo Cosmo’s Midnight. “Down For You” joins Ruel’s smooth vocals and alluring pull with Cosmo’s Midnight’s playful production and signature sonic universe.

Originally meeting in 2018, Cosmo’s Midnight invited Ruel to make his festival debut as a guest vocalist in their set at Groovin The Moo festival. 2020 sees things come full circle with Ruel now inviting Cosmo’s Midnight to join his set at Sydney’s Laneway Festival to deliver their live performance debut of “Down For You”.

Speaking about the track, Ruel reveals, “Was so much fun writing this one with the boys. The song kinda wrote itself in the session we had. We all felt like we really related to the story we wrote. So happy to finally have a song out with Cosmo and Pat, love u guys.”

Pop phenomenon Ruel has quickly been making a name for himself since breakout single “Dazed & Confused”, which earned him a 2018 ARIA title as Best Breakthrough Artist and over 100 million streams on Spotify alongside fellow favourite, “Younger”. Launching to global fame, he began touring internationally and across Australia including multiple sold-out shows at the Sydney Opera House. Since, he’s released his 2019 EP Free Time (now reaching over 128 million Spotify streams), achieved platinum-status for three singles including most recent hit “Painkiller”, and is currently touring throughout Australia as part of St. Jerome’s Laneway Festival tour and will then move into the Asia leg of his sold out Free Time World Tour in Feb/March. 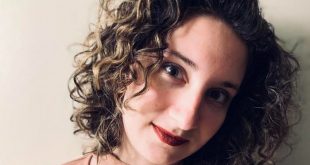 Bernice Marsala Stretches Her Musical Boundaries On “Down”