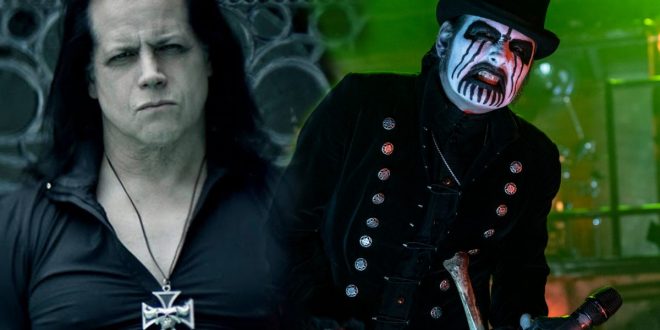 The 2020 Psycho Las Vegas lineup has been revealed. Danzig and Mercyful Fate will headline the three-day festival, with Emperor, The Flaming Lips, Blue Öyster Cult, Down and many more to round out the lineup.

Psycho Las Vegas will take over Mandalay Bay Resort and Casino for the second year in a row August 14-16, 2020. Now approaching its fifth consecutive year, the resort-wide casino takeover will utilize four stages including the world-class Mandalay Bay Events Center, the iconic House of Blues, Mandalay Bay Beach and Rhythm & Riffs Lounge, located at the center of the casino floor.

This year’s Psycho Las Vegas lineup features more than 70 iconic acts, offering fans one of the most unique and immersive festival formats in the world.

This year performance highlights will include:

Danzig celebrating the 30 year anniversary of “Danzig II: Lucifuge,” and will be performed in its entirety

Mercyful Fate‘s first reunion performance in the U.S. for 2020, also marking their first performance together since 1999

At The Gates will perform “Slaughter Of The Soul” in its entirely, celebrating 25 years of the album

Down will celebrate the 25th anniversary of its debut album, “NOLA”

Other Reunion performances will include, Adamantium and Poison The Well, who are also celebrating the 20th anniversary of their “Opposite Of December” album

Cult Of FireE and Mephistofeles will make their U.S. debut performances at Psycho Las Vegas

Fans can be entered to win a pair of tickets to Psycho Las Vegas by leaving a comment on the fest’s official Facebook announcement: 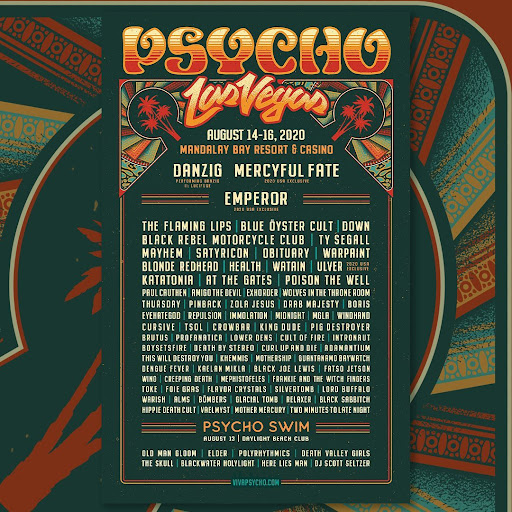 NewYork Based Photographer. Music Enthusiast with a background in Graphic Design. Whether I'm shooting a live event or just out wondering the streets its about capturing the moment.
Previous Ruel offers up new single “Down for You” in collaboration with Cosmo’s Midnight
Next Vader Release Lyric Video For “Shock And Awe” Ahead of U.S. Tour Kick Off 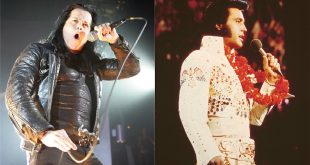 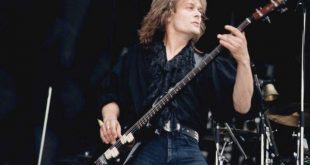 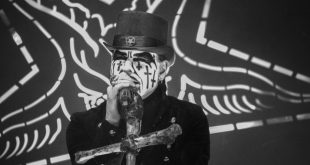